Home » News » iPadOS 16: Everything You Need To Know 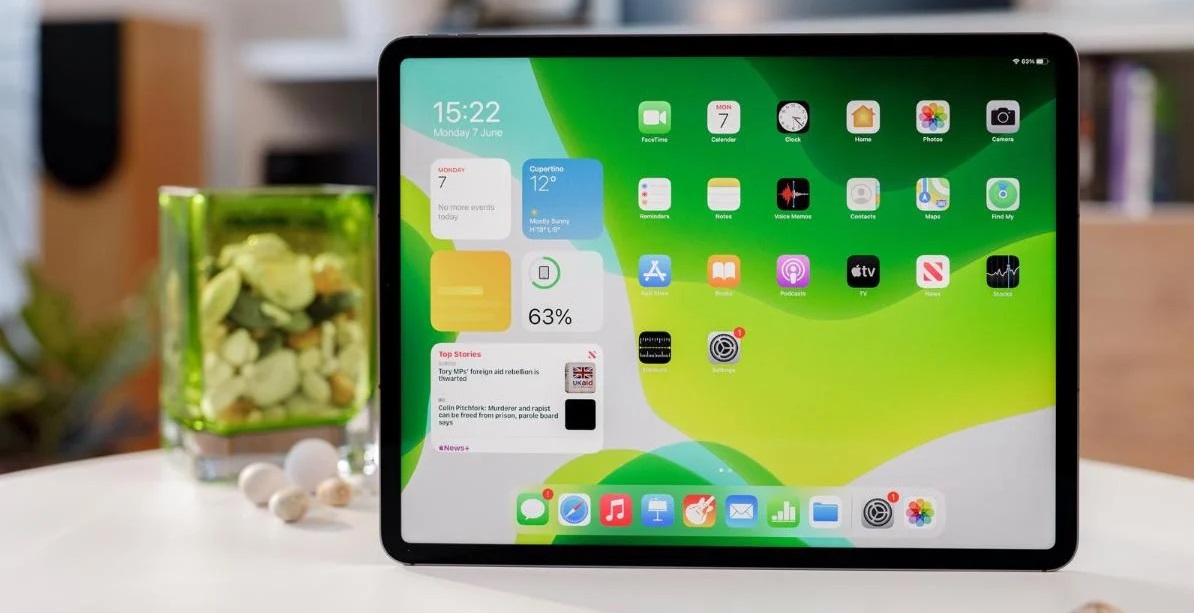 With the beginning of WWDC 2022 on June 6, Apple will likely launch a new operating system for the iPad. Rumors abound that the iPadOS 16 might be announced in the event’s keynote. The WWDC 2022 will mostly be an online event. However, some students and developers are to attend the event at Apple Park in California.

Additionally, as usual, Apple is bound to test the new iPadOS 16 for a few weeks before making it available to all users in September. Moreover, the most significant concern for iPad owners is whether the new operating system will support older models. However, going by iPadOS 15’s compatibility with all devices supported by its predecessor, there wouldn’t be much cause to worry. But, iPad users might face some limitations in certain functions with the iPadOS 16. 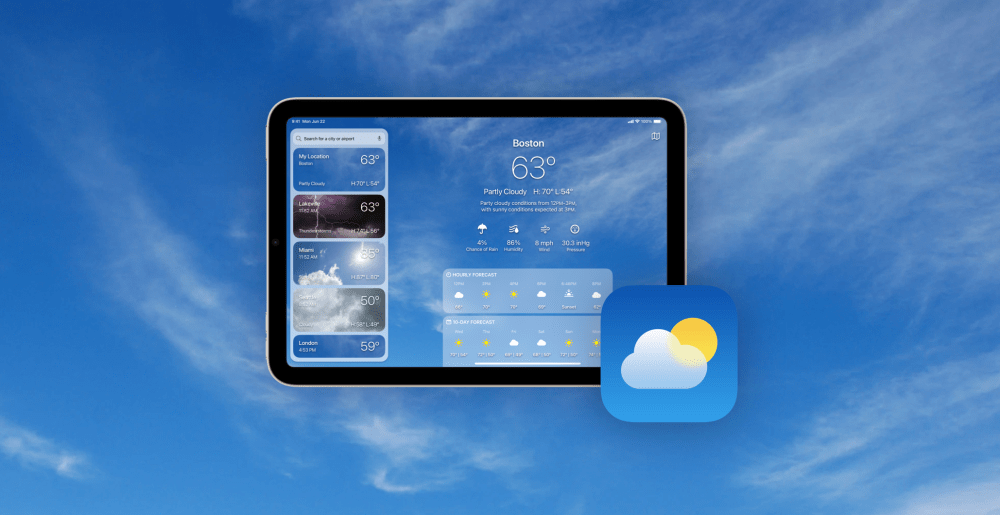 Furthermore, there are speculations that Apple will drop support for the iPhone 6s and the original iPhone SE with a new iOS. Hence, the chances are that the iPadOS 16 might not support iPad mini 4, iPad Air 2, iPad (fifth-generation), and the original iPad Pro models. Here is a list of iPad models that the new OS might be compatible with-

What features will the iPadOS 16 have?

Moreover, the iPadOS 16 will probably possess two new features. These would be – a new multitasking interface and revamped look for notifications. Interestingly, Apple has made several changes to its notifications system over the last few years, like Notification Summary and Focus modes. Thus, a new update on the notification system will be pretty intriguing. In addition, for years, users have put a demand for a better multitasking interface. In any case, the updates with the new iPadOS 16 will draw vast sighs of relief from iPad users.