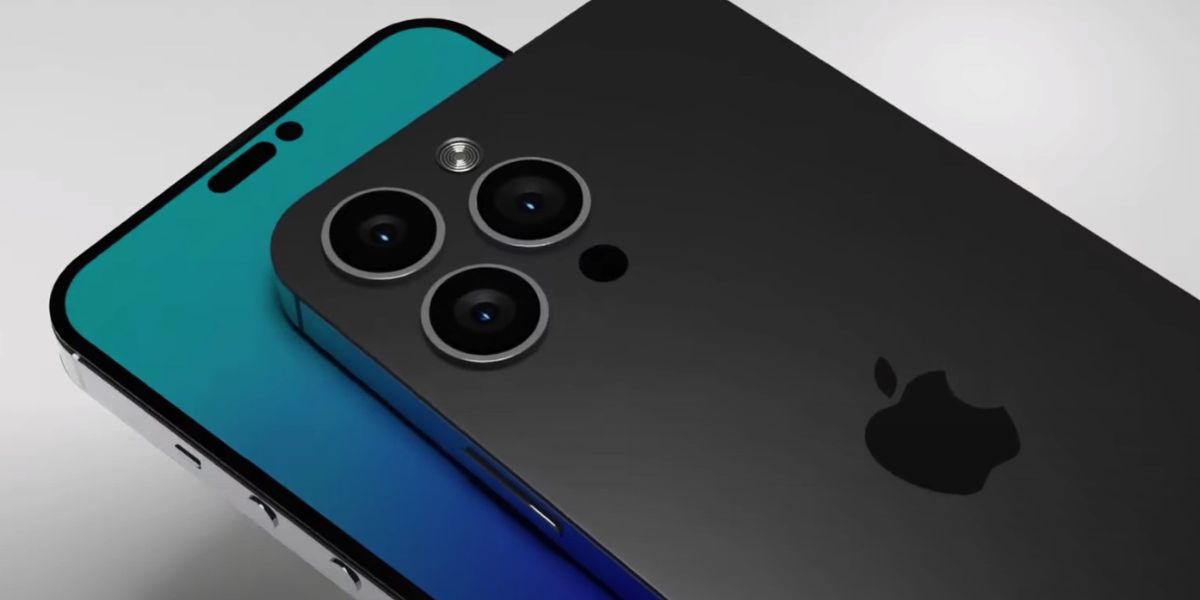 However, the official announcement of the iPhone14 is not yet happening as rumors mill agog that it may be revealed on September 7, but we have at least something to choose from.

The iPhone 14 mobile phone case colors leaked on the internet, which can hint at the color palette of which iPhone 14 will.

According to the Majin Bu, a leaker with a reputable track record regarding iPhone case colors has recently tweeted images of the iPhone 14 cases. However, these recreations are not official; the designer making these cases often has keen notice regarding the official colors so they can estimate what Apple’s upcoming phones will look like.

Although, as per Majin Bu, these are just identical clones, not the actual cases. The official colors are subject to change. Still, we can view these as highly likely to resemble the official issues Apple will release, at least in appearance. 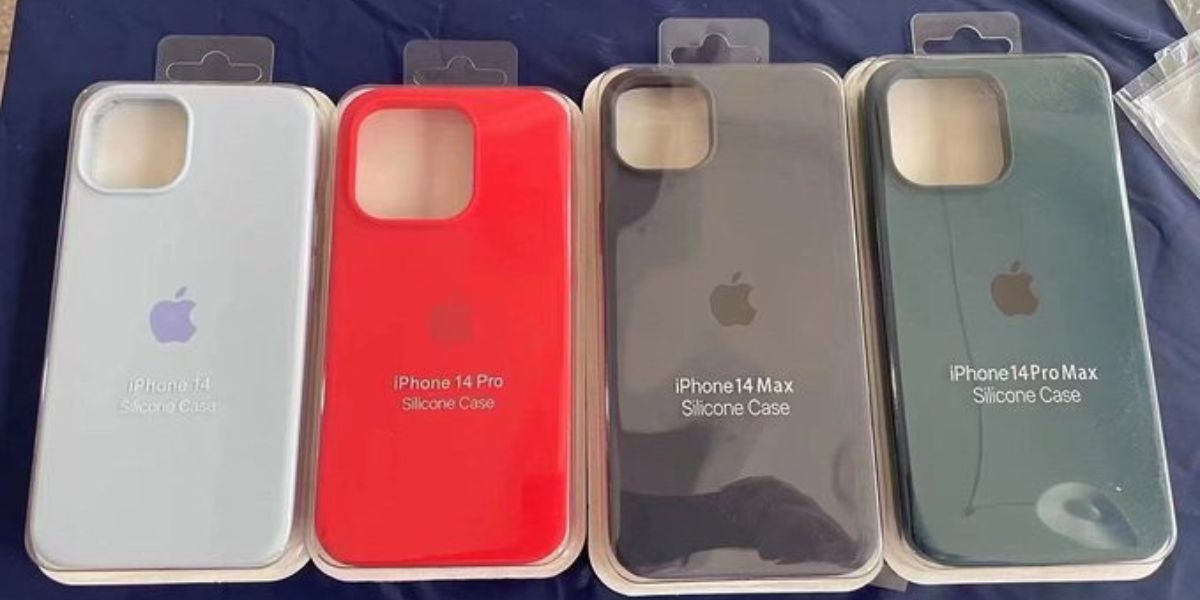 As per the images leaked by Majin Bu, it seems like we will get the following eight colors for the silicone iPhone 14 cases:

That’s a broader lineup of options than the spread by rumors about the colors of the iPhone 14 so far.

But as per the recent leaks, iPhone 14 will be launched in six potential colors, which are green, black, white, purple, blue, and red.

Majin Bu suggested these colors apply to cases for all four iPhone 14 models, the iPhone 14, iPhone 14 Plus, iPhone 14 Pro, and iPhone 14 Pro Max. It’s still unclear whether Apple is going with Max or Plus for the new model’s name, but the Majin Bu tweet reveals this too later.