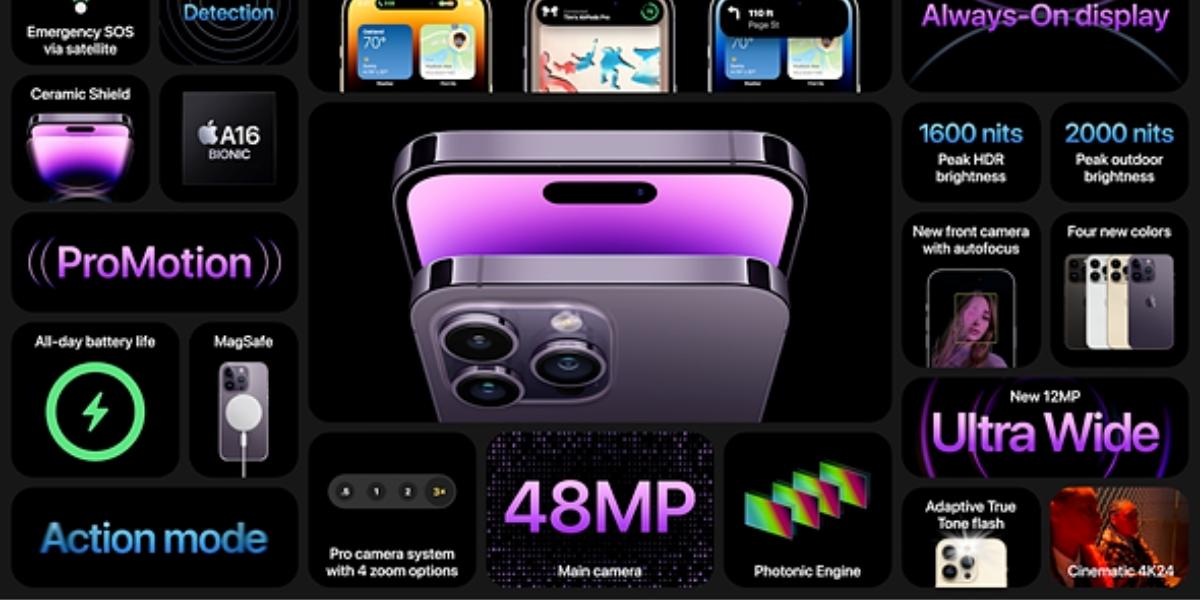 Customers line up to place orders as soon as Apple releases the latest IPhone series. IPhone has been known to make minor differences between a regular one and a Pro, but this time Apple has stepped up to the plate and brought significant distinction to the IPhone14 Pro camera.

The display is also more professional, with a clever “Dynamic Island” that replaces the notch and an always-on display mode that works well with iOS 16’s new customizable lock screen. For the first time, the pro models of the iPhone have a more powerful chip (A16 Bionic) than the non-pro models (A15 Bionic). 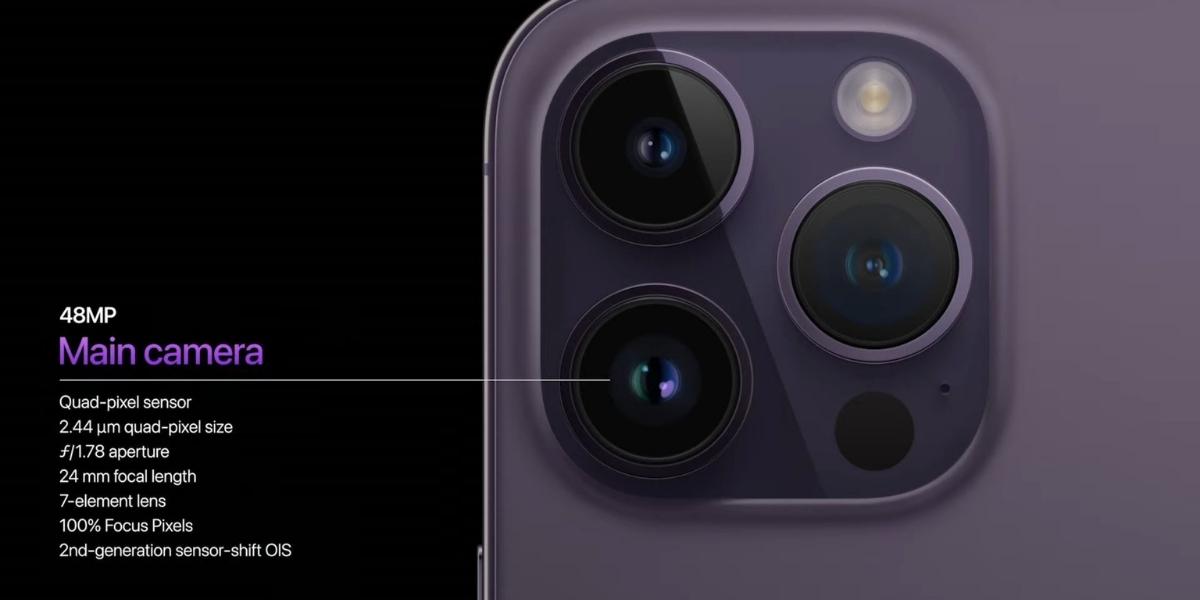 While shooting in ProRAW, he discovered that the majority of the images are around 80MB in size, with the smallest files being 45MB and the largest being 117MB.

When switching from 48MP to 12MP to deal with fast-moving subjects in low-light conditions, “the camera is super responsive and will be rendering the best possible image files in these limited lighting conditions.”

The camera’s 12 MP still shines—it’s lightning fast, has the same resolution across all lenses, and performs admirably in low light.

Capturing at 48 megapixels is time-consuming. It’s not painfully slow, but it’s slower than I’m accustomed to. 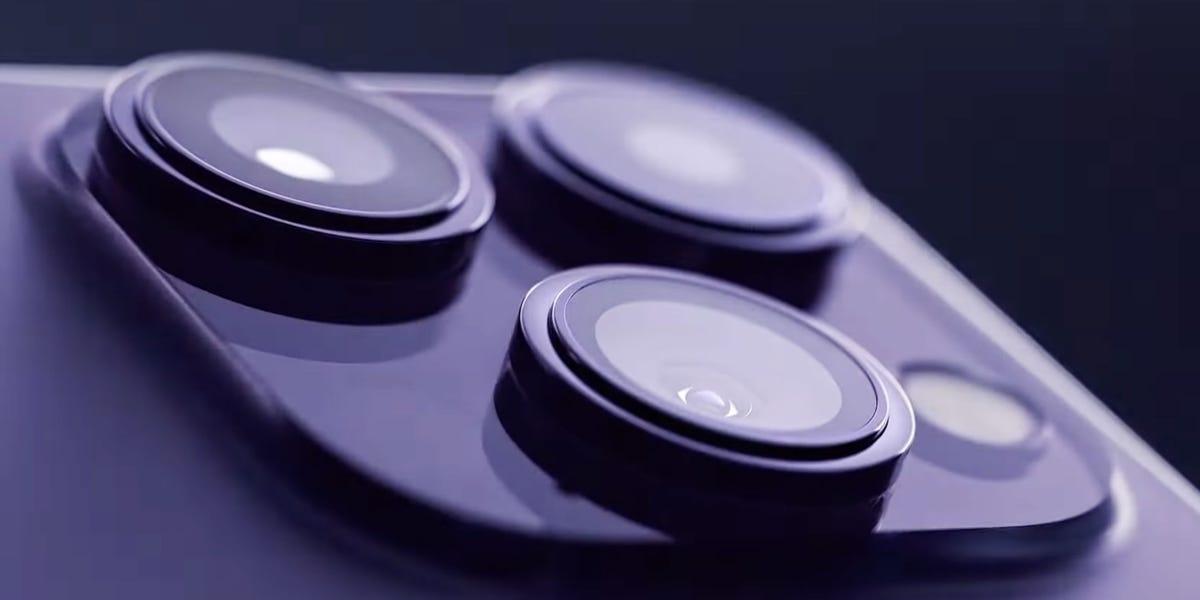 Despite the fact that file sizes have increased, available storage options (both on the iPhone and in iCloud) have not increased, and I don’t want to run out of space.

When shooting at 48MP all day, the battery seems to drain faster. The iPhone 14 Pro can store up to 1TB of data without draining the battery.

In terms of pricing, there are no price increases (at least in the United States) — the iPhone 14 Pro and 14 Pro Max start at the same $999 and $1,099 that the iPhone 13 Pros did — Apple’s premium iPhones are a dang good deal, and even more so if you trade in an old iPhone for a discount.