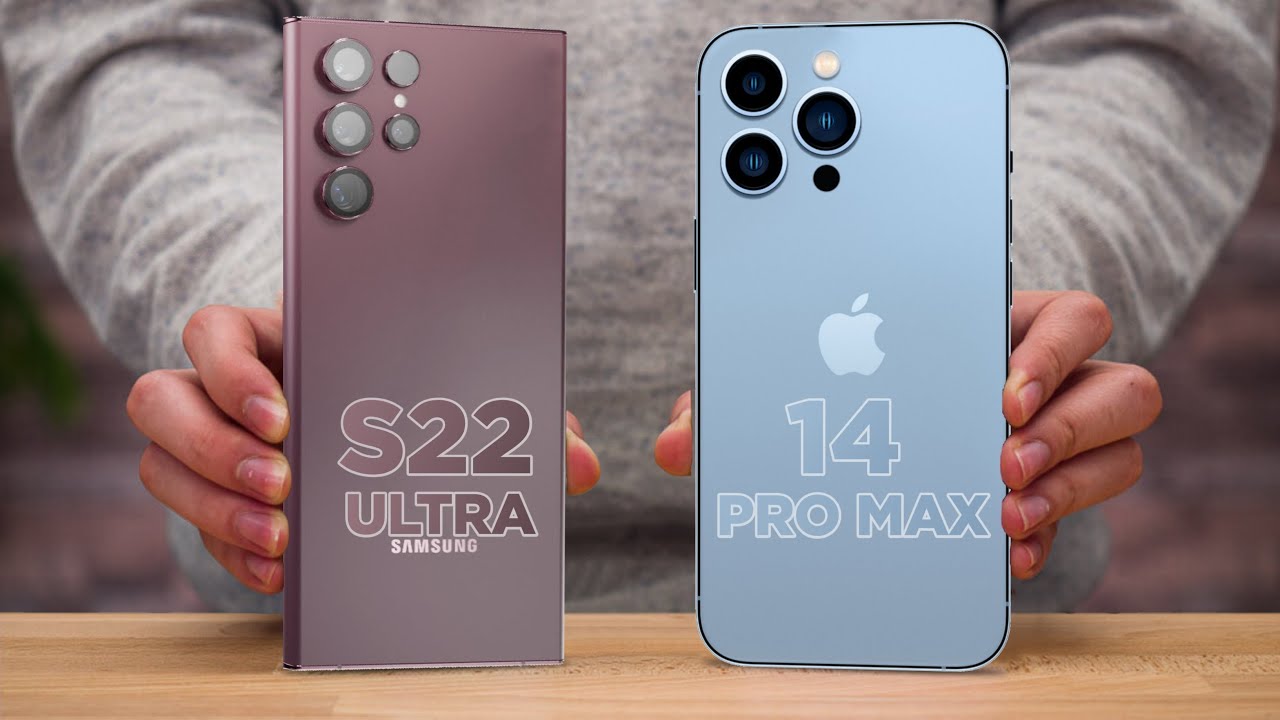 Once again, Apple’s latest phone, iPhone 14 Pro Max arrived to challenge Samsung Galaxy S22 Ultra. State of a dilemma for its user to choose from these two, Which one is the best phone?

The top phone makers, Apple and Samsung are standing in front of each other to claim the best phone overall.

However, speaking of the advantage of battery life, iPhone 14 Pro Max is expectedly to hold over the Galaxy S22 Ultra. Reportedly, Apple boosted battery size, so that you can surf the web continuously over 5G until they run out of power and maybe last for 12 hours on a full charge. 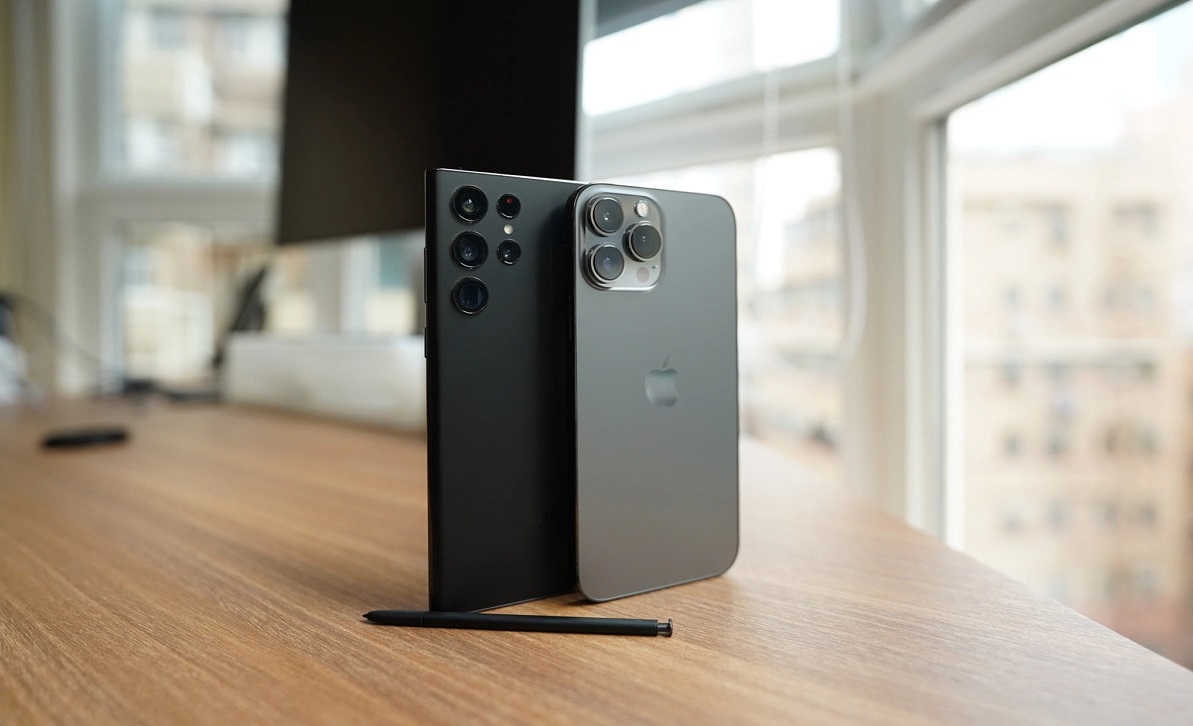 Likely, Apple can change the game of fame in terms of charging speed over the Samsung Galaxy S22 Ultra. According to the reports, Apple is simultaneously working on a faster 30W charger and it would be ready for the iPhone 14 Pro Max.

Supposedly, as there is a time in the launch of both the exquisite phones, Apple hopes to level up its upcoming phones game, also according to rumors, the Pro models are lined up to get the improved camera and latest processor.

Comparatively, Samsung knows our taste for bright displays, so with Galaxy S22 Ultra, we can expect the same. Samsung nailed this time as its cameras are awesome which provide 10x optical zoom and also capture the most natural-looking photos in different lighting conditions.

On the contrary, Samsung Galaxy S22 Ultra will provide an S-pen which is unlikely to match with the Apple iPhone 14 Pro Max because Apple provides stylus only with their iPads. Software support is led by Apple iPhone 14 Pro Max. Software features designed for iPhone 14 Pro Max are Apple’s iOS 16, Which includes the ability to edit messages, share photo albums and videos through iCloud, and a number of improvements to the wallet, Maps, and other apps.

Some rumors also predict that standard iPhone 14 models will use a variant of the A15 Bionic chip that powers Apple’s current phones. Meanwhile, the Snapdragon eight Gen one chipset is found inside the Galaxy S22 Ultra models.

To conclude, we can say that these are two of the best phones money can buy across the globe. It depends on you to choose one of them. Each one has its negatives and positives, where you need to be very keen to find the faults.