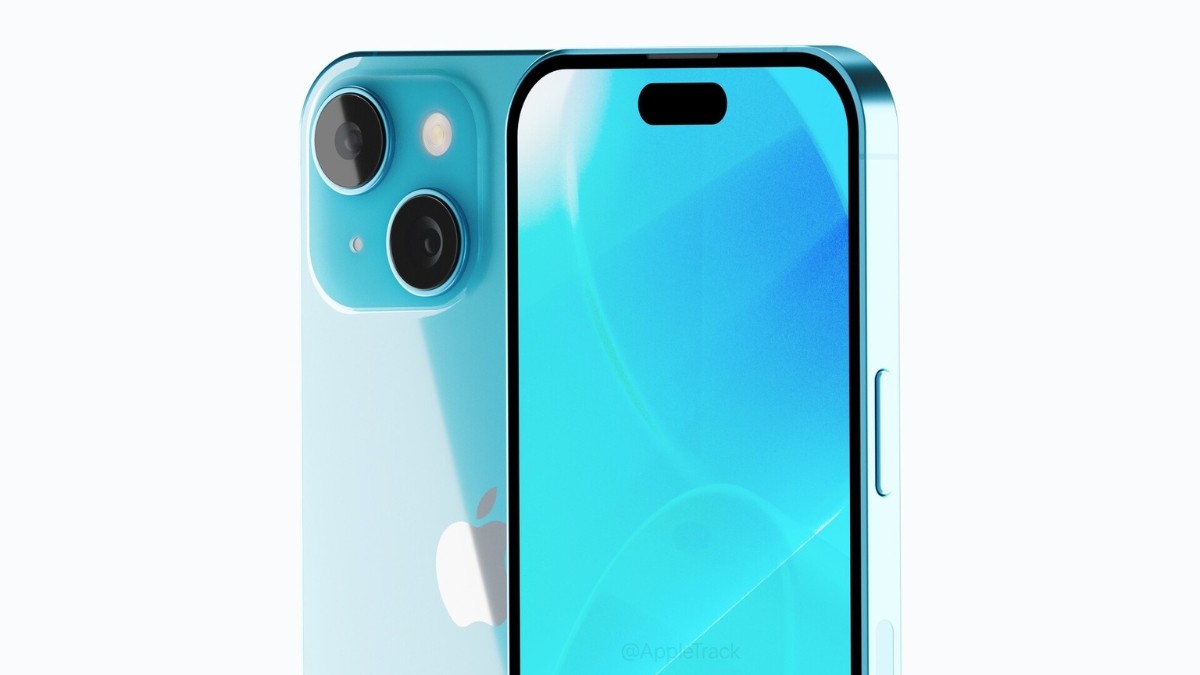 A newer model with Apple’s most recent Dynamic Island display type is anticipated to replace the existing vanilla iPhone 14 flagship in 2024. The 15-series smartphone may soon go into full production, based on the most recent disclosures. Renders of how this new type of base model with its new screen would seem are now included in these rumors. With its most costly Pro or Pro Max models only, Apple has finally gotten past (or divorced from, rather) the controversial iPhone display notch.

The Cupertino company is anticipated to introduce the aforementioned new Dynamic Island technology to the complete next 15 series in 2023.

Recently, fresh visuals showing how this might play out in practice have appeared. They claim that the plain 15 will update to Apple’s most recent mobile display even though it will still feature dual back cameras.

Accordingly, these 2 new models, which were each uploaded to Twitter by Apple Hub and AppleTrack with the smartphone finished in white and blue, respectively, may have been largely inspired by the existing iPhone 14 marketing collateral, but the effect is still strong enough.

The newly notchless 15 (and not, oddly enough, the 15 Plus) is said to have entered a stage of development that may be followed by full-scale mass production of the new base-model flagship smartphone in both of the new photographs that have been released.

As a result, it’s probable that the present 14 will appear to have depreciated far more quickly than it would have wanted.