Home » News » iPhone Got Defeated by Huawei, Due to This Key Feature 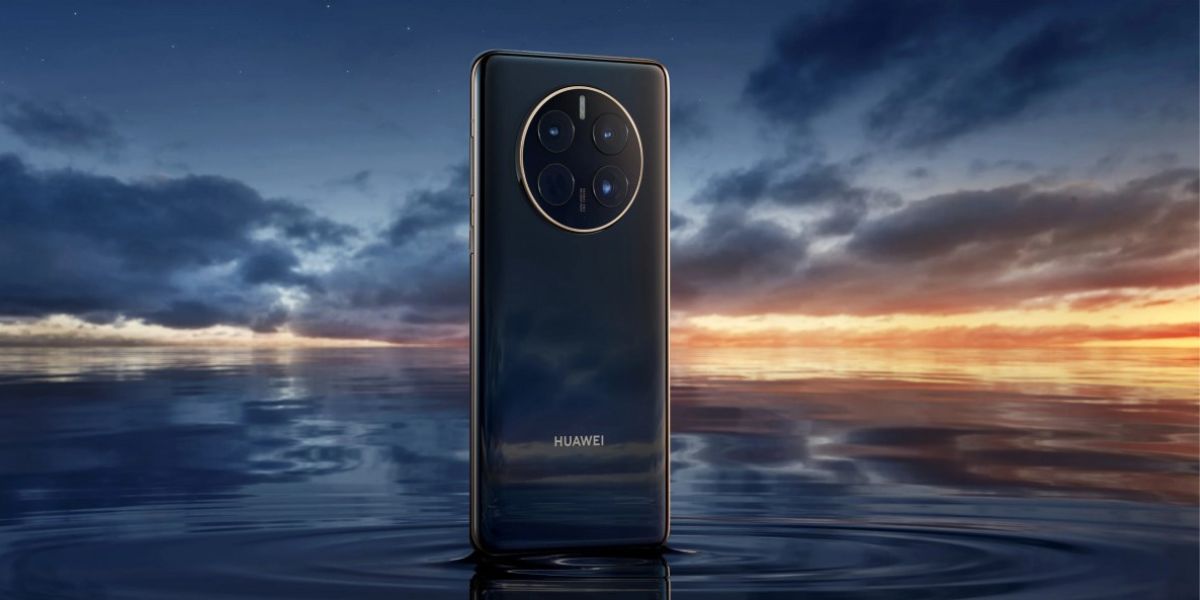 It turns out that the iPhone 14 won’t be the first smartphone to support satellite connection, as we previously reported, as Huawei already did it with the Huawei Mate 50 and Mate 50 Pro.

Both of the recently unveiled cellphones support text messaging using China’s international BeiDou satellite network. It’s an emergency function that allows you to contact loved ones or emergency services even if mobile networks are down, which can happen when you need them the most, such during war or a natural disaster. 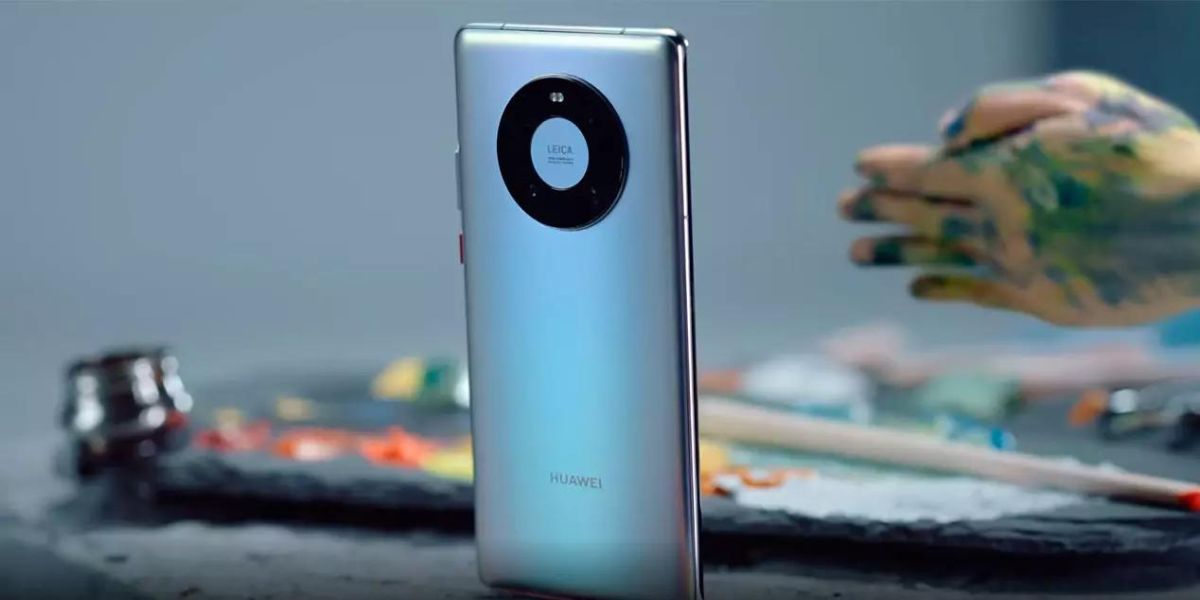 It’s a specialized feature that you’re unlikely to ever use, but it also has the potential to save a life. According to the sounds of things, Huawei’s version of it is very limited and only supports text messages. As a result, calls cannot be made using this system, and it appears that you can only send texts, not receive them. However, the fact that it is the first to do so counts for something.

But given that the iPhone 14 series, which is supposedly offering a similar mechanism, is set to launch today (September 7), it will presumably face some fierce competition soon. In reality, Apple’s strategy might permit calls as well, giving it an immediate advantage over Huawei’s.