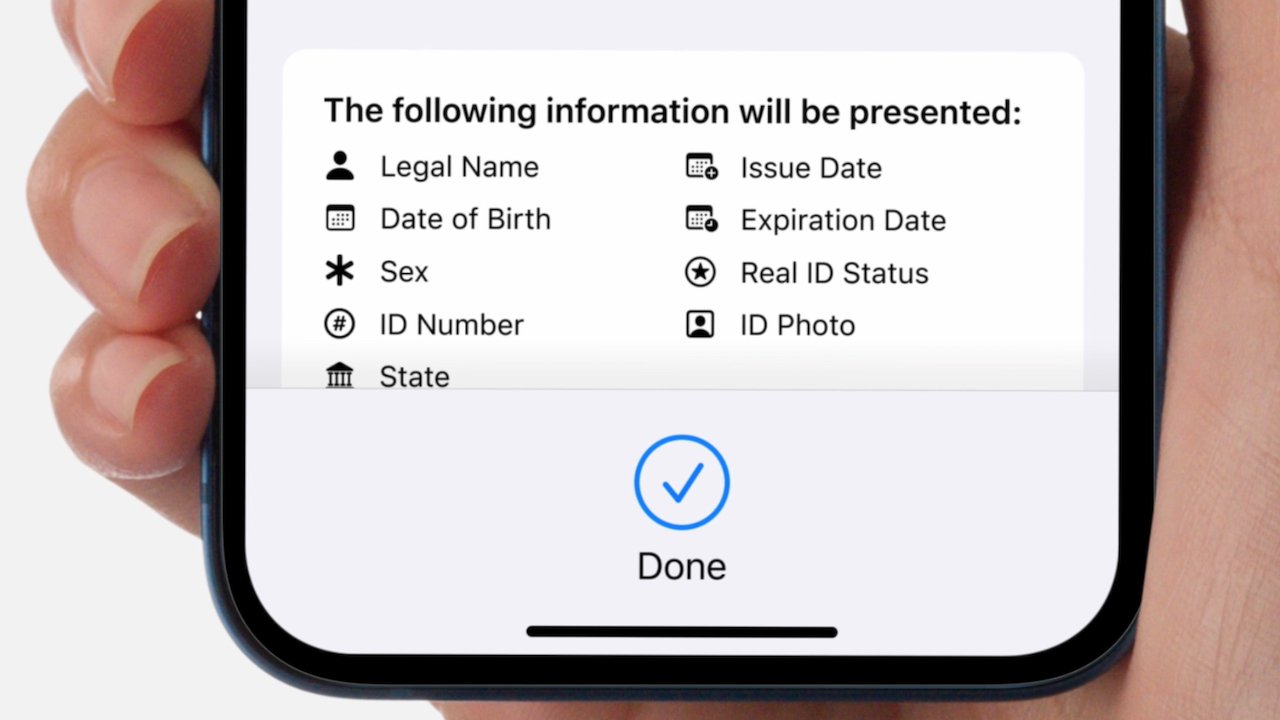 Apple announced on March 23rd, 2022, that the residents of the state of Arizona can now add their driver’s licenses to their iPhones. Plus, they can also add their state identification card on iPhone’s Wallet app. As a result, iphone Owners can directly show these digital IDs at Transportation Security Administration checkpoints in airports.

Jennifer Bailey, vice-president of Apple’s Pay and Wallet gave a statement that “We look forward to working with many more states and the TSA to bring IDs in Wallet to users across the US”. The company further revealed that the states of Colorado, Mississippi, Ohio, Hawaii, and Puerto Rico would also be added to the list of states supporting the ID feature. Connecticut, Georgia, Iowa, Maryland, Oklahoma, Kentucky, and Utah already allow the use of IDs, as announced by the company last September. However, the feature is only supported on iPhone 8, Apple Watch 4, and later models. 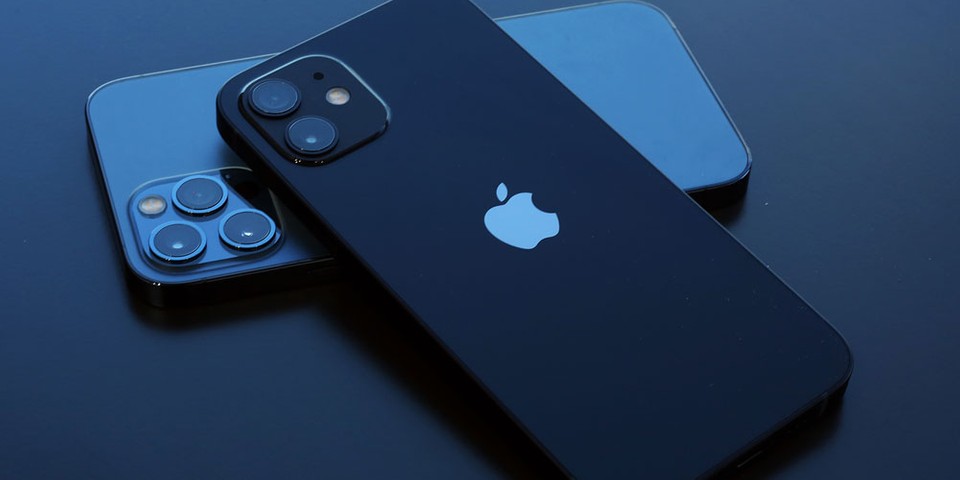 The process of uploading the ID is quite simple, just like setting up a face ID for your iPhone. The iphone Owners Wallet app offers an option to pick either driver’s license or state ID. Then, you have to take a selfie from different angles. After that, Apple sends this information to the state, including the selfie, a scanned image of your ID and an analysis by Apple confirming your identity. You get a notification once the state approves your ID, making your digital ID ready to use. Hence, you can now just walk up to a reader and scan your ID without the hassle of removing it from your wallet or bag. Apple assures the users that the data presented in the process will be encrypted, sent directly between the reader and the device. The company further revealed that the feature was set to launch last year but was delayed to the beginning of 2022.