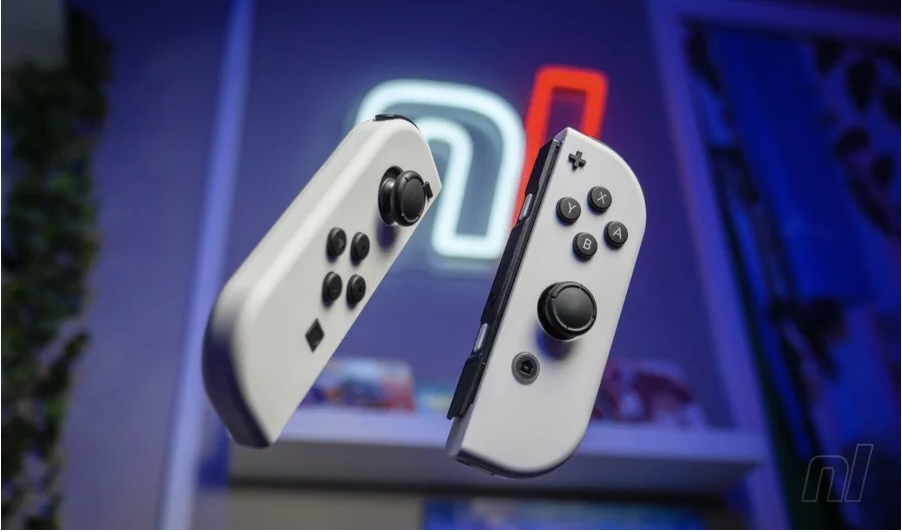 The great news for all iPhone users is that they can now switch between single and dual Joy-Cons on iOS16.

Recently, Apple announced iOS 16 as its next major iPhone operating system update, which will be adding native support for the Nintendo Switch Joy-Cons and Switch Pro Controller.

A tweet shared by an iOS developer Riley Testut on his twitter account read that iOS 16 is confirmed to support both the Nintendo Switch Pro Controller and Joy-Cons.

Testut even confirmed in a separate tweet that you could also connect a single Joy-Con to a phone with one iOS16 installed if you wanted to. Testut further cleared that the Pro Controller, in particular, worked “perfectly” when he tested it.

Nat Brown shared the information regarding how to switch between single and dual Joy-Cons on iOS16. What you need to do is just hold the screenshot and home buttons for several seconds to make the swap.

However, the Joy-Cons and Pro Controller will join the likes of other official controllers made by Nintendo’s competitors, Play station and Xbox.

Since iOS14.5 was updated, both sets of controllers have been supported on iPhones and iPads.

More interestingly, some other smart features coming to iOS16 include the option to customize the lock screen with widgets and edit or even unsend a message.

iOS 16 will be available as a public beta next month, while an official release is expected very soon. Also, iOS 16 will be compatible with iPhones, starting with the iPhone 8 and newer models such as the iPhone XR and iPhone 13.