Home » News » Is Avatar Sequel Getting Too Late? James Cameron Says On the movie 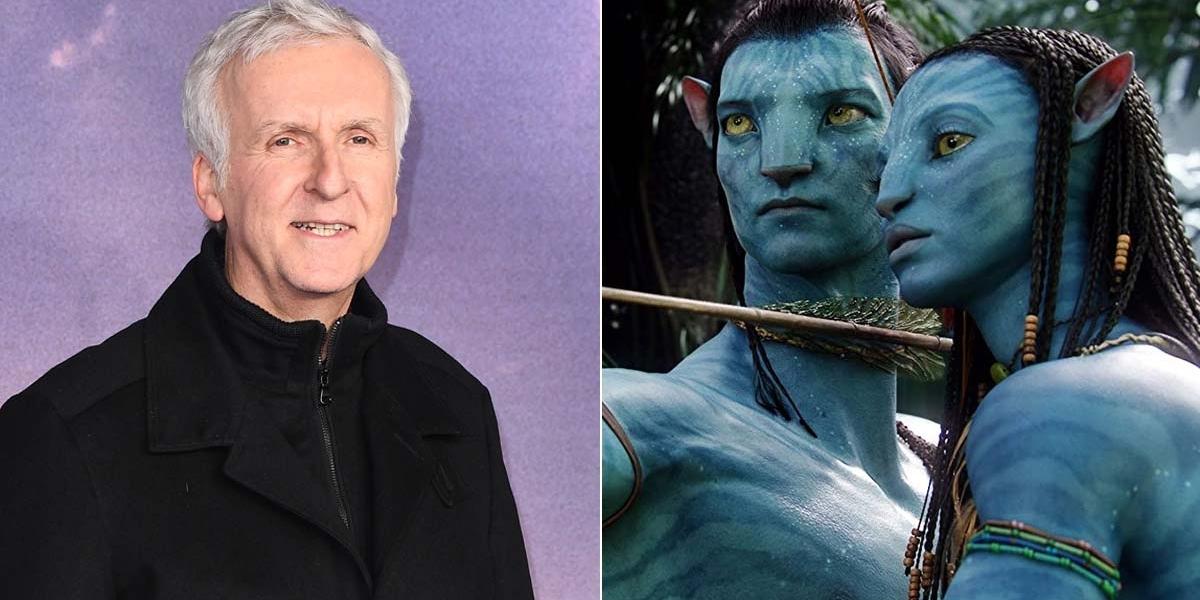 Except for Avengers: Endgame, Avatar has been the highest-grossing film of all time since 2009. The film Avatar: The Way of Water, directed by James Cameron, is set to be released in December 2022. The movie has high expectations, but the 13-year gap may have faded the spotlight and can affect the business. All of these questions will be answered on December 16th, this year.

James Cameron, the director of Avatar: The Way of Water, has spoken out about the time between the release of the original film and the sequel. 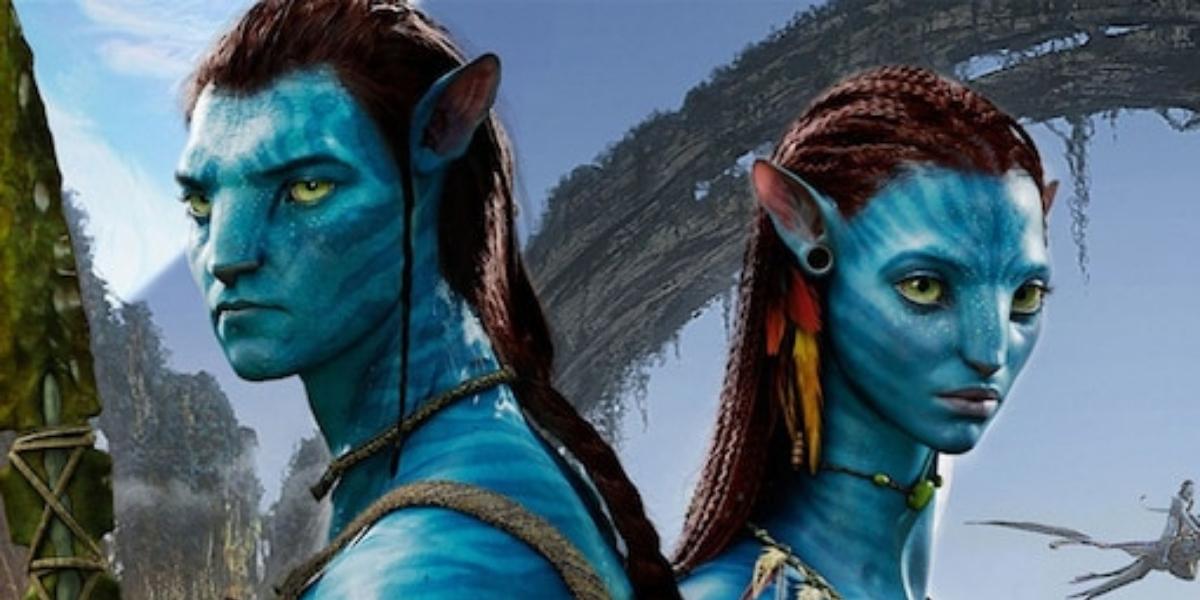 Cameron was asked in an interview with The New York Times if he was concerned about how the upcoming Avatar sequel would perform given the nearly 13-year delay in its release.”I think I could have made a sequel two years later and have it bomb because people didn’t relate to the characters or the direction of the film,” Cameron said. “My personal experience goes like this: I made a sequel called Aliens, seven years after the first movie. It was very well received. I made a sequel called Terminator 2 seven years after the first movie. It did an order of magnitude more, in revenue, than the first film.”

The Academy Award-winner continued, “I was a little concerned that I had stretched the tether too far, in our fast-paced, modern world, with Avatar 2 coming in 12 years later,” he explained. “Right until we dropped the teaser trailer, and we got 148 million views in 24 hours. There’s that scarcely seen but wondered at principle, which is, ‘Wow, we haven’t seen that in a long time, but I remember how cool it was back then.’ Does that play in our favor? I don’t know. I guess we’re going to find out.” 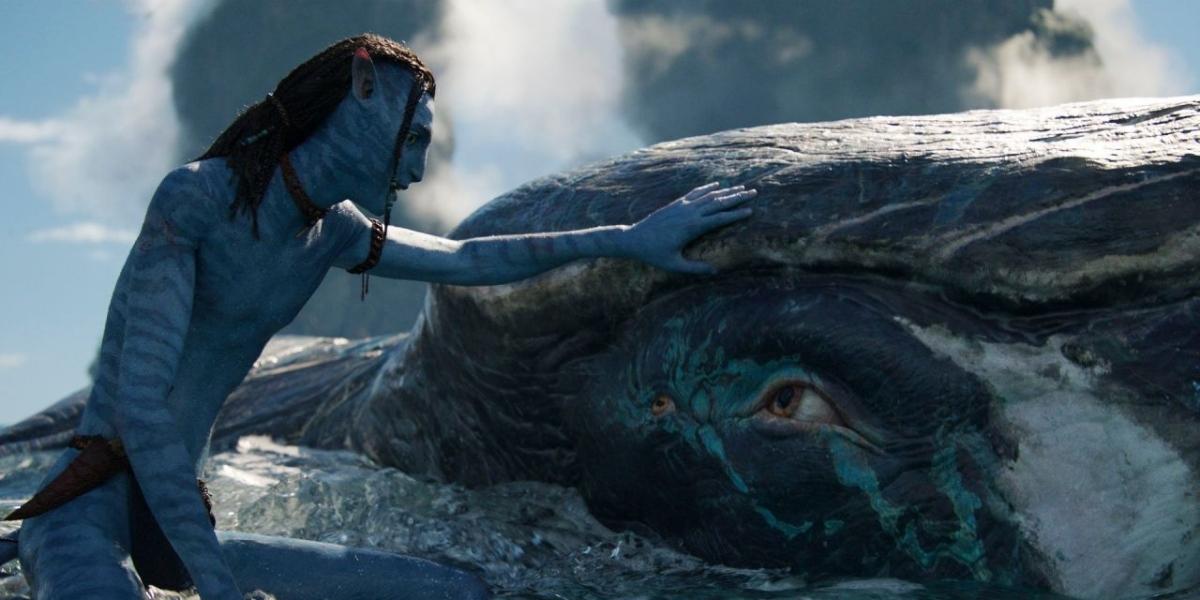 Avatar, which was released in theaters in 2009, received universal acclaim for its groundbreaking visual effects and use of 3D technology. The film quickly became the highest-grossing film of all time, surpassing Cameron’s own 1997 film Titanic. Cameron was initially hesitant to create sequels to the film due to its success.“I had to think long and hard whether I even wanted to make another Avatar film because it was kind of ours to lose,” Cameron said in July. “When you’ve done something that’s been that transcendent in terms of success, do you really want to go try and do that again? There’s a lot of pressure on it. I thought about it for a good two years before we finally made a deal.”

Nonetheless, Avatar went on to hold the top spot for ten years before being surpassed by the 2019 Avengers: Endgame. However, thanks to a re-release of the film in China in 2021, Avatar was able to reclaim its title. Avatar: The Way of Water will finally be released in December 2022, following several lengthy delays. 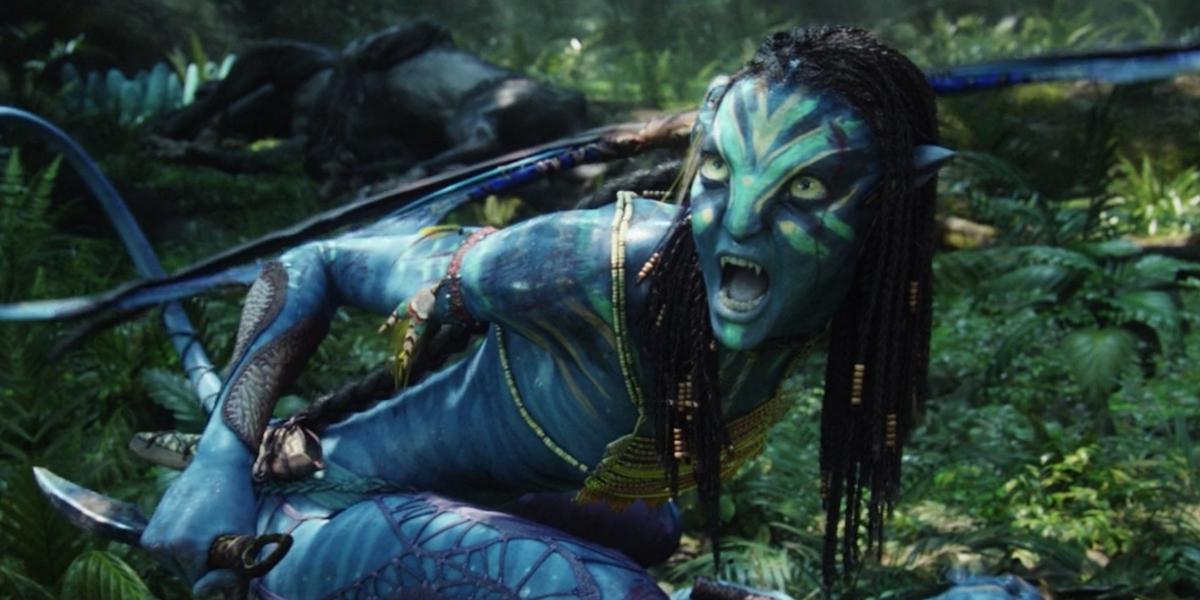 Despite the time gap between the two films, 20th Century Studios President Steve Asbell has stated that the studio has no concerns about how audiences will react to the franchise’s return. “I can tell you that there is no better marketing apparatus in the business than the one at Disney,” Asbell said in March. “They will do an incredible job reigniting that passion for the original film.”