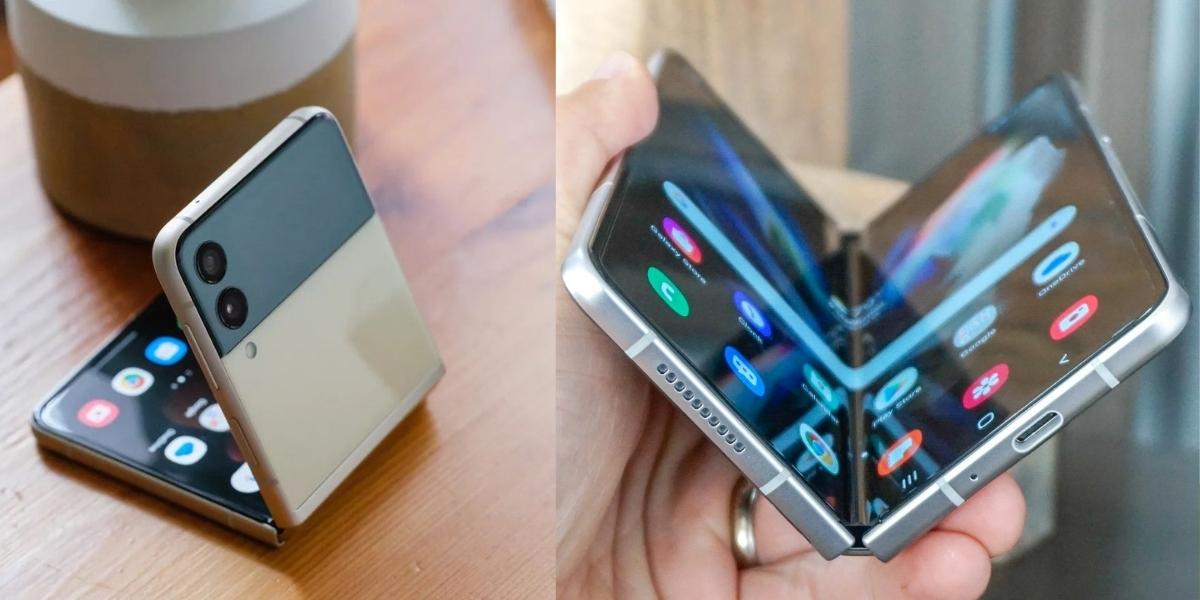 It seems like the long-awaited Google Pixel Fold is soon going to be a reality as hinted by the industry insider Ross Young. Young in his tweet made on May 3rd has claimed that the Pixel Fold will have a smaller outer display which will be at 5.8” and a similar-sized foldable display to the Galaxy Z Fold 4. Young believes that Google’s tablet will have a larger aspect ratio than Samsung’s Fold 4 (6.19″).

Moreover, it seems as if Google is back concentrating on its hardware with its latest efficient and smart GoogleTensor chips, and with the introduction of Android 12L which is specifically made to optimize the UI system for large screens, it is quite clear that Google is seriously planning to introduce its first foldable device. 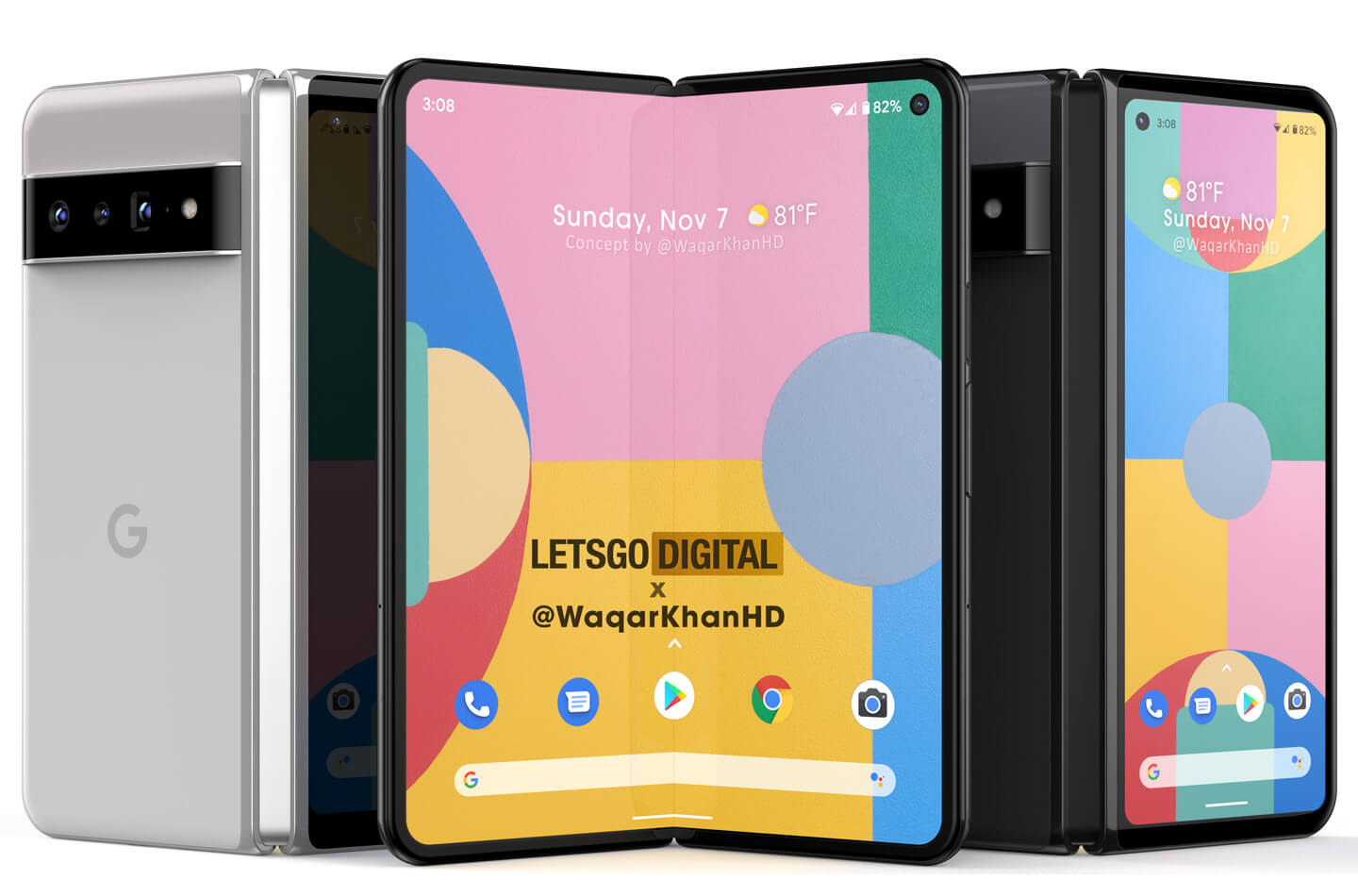 Even though it’s not clear when will this be launched but according to some technical analysts and insiders it could arrive in the Q4 of 2022. 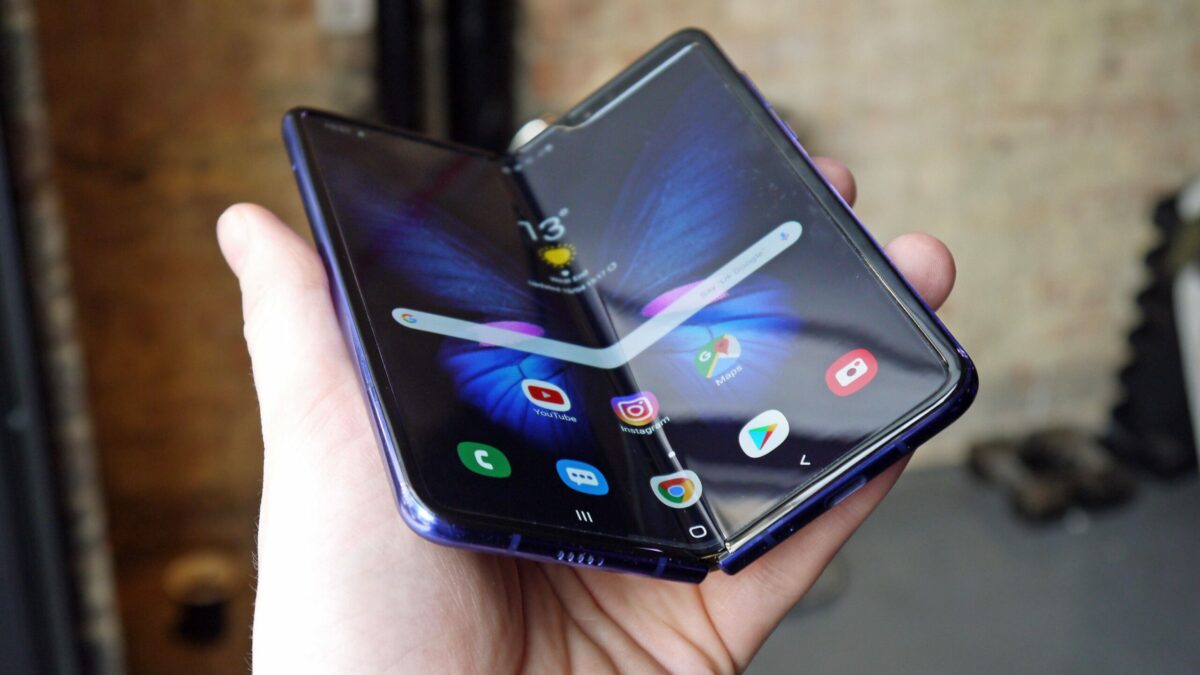 The word on the street is that the Google Pixel Fold, reportedly renamed Notepad, will have a Find N-esque body type- wide and short, unlike the Galaxy Z Fold 3’s narrow and tall body. It will most likely employ a Tensor chip but older Pixel camera technology, like the 12.2MP IMX363 sensor seen in the Pixel 2 through 5, a 12MP IMX386 ultrawide sensor, and two 8MP IMX355s for selfies. 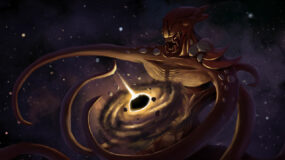 We have seen the game. We have heard the spooky..
Go to mobile version