Home » News » Is Moore’s Law Actually A Law And Is It Prevalent Today? 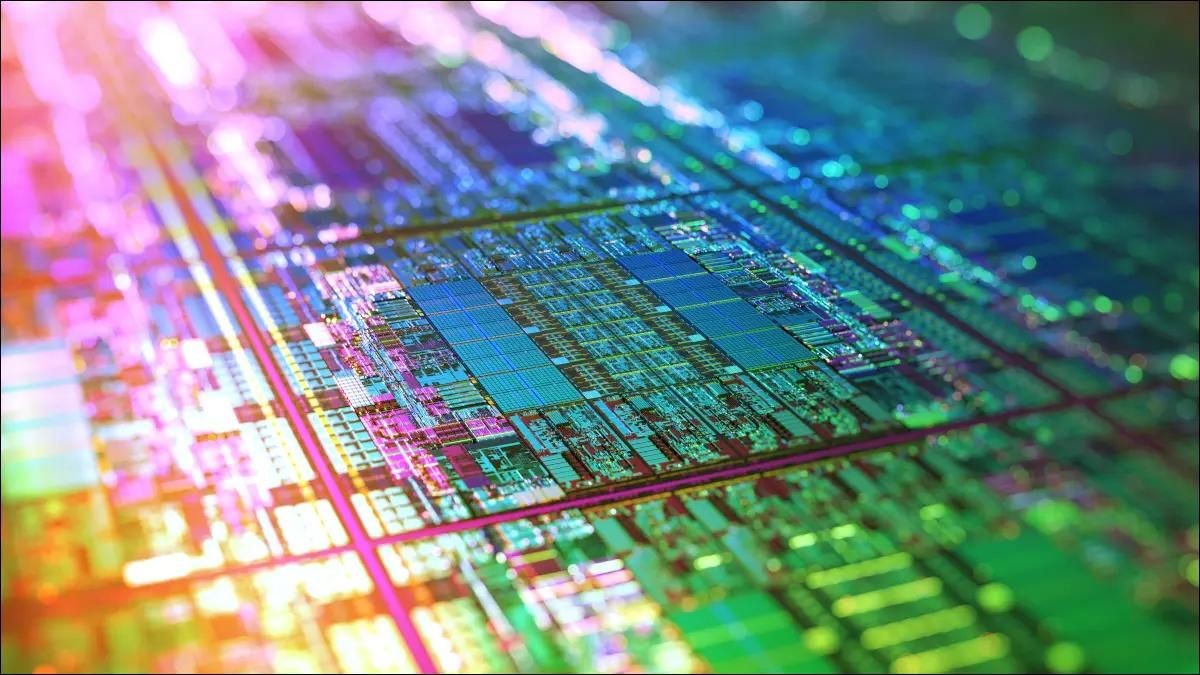 Gordon Moore, an Intel co-founder, is credited with creating Moore’s Law. The transistor density of integrated circuits doubles every two years, according to a finding by Moore. Why, some claim, has Moore’s Law died?

In 1965, Gordon Moore made the following observation:

“Roughly a factor of two more complexity for minimum component costs has been added every year. This rate will almost certainly remain the same, if not increase, in the near future. The pace of increase is less definite over the longer term, but there is no reason to think it won’t be roughly constant for at least 10 years. the late Gordon Moore more components being crammed onto integrated circuits.

There are several ways to interpret this, but two things are implied. First, the transistor density of the simplest Integrated Circuit (IC) would double every year (at the time). Second, that at the lowest cost level, this would still be true. This simply means that the cost per transistor would halve every two years if the cost to produce an IC of a particular size remained steady over time (taking inflation into account).

The “wheat and chessboard problem” illustrates this stunning level of exponential development. If you start with one grain of wheat (or rice) and double it for each square, by square 64, you will have amassed well over 18 quintillion grains!

Later, Moore expanded his original observation to mean once every 18 months, and finally once every 2 years. As a result, even if transistor density is still doubling, the rate appears to be slowing.

It isn’t really a law

Despite being known as Moore’s “Law,” it is not a law in the traditional meaning of the word. In other words, it doesn’t operate according to a natural rule the way gravity does. It is an observation and a forecast of present-day trends based on past patterns.

Moore’s Law has generally held true since 1965, and in certain ways, it serves as a benchmark for the semiconductor industry to determine roughly if it is on track. However, there is no reason to assume that it will always be true.

Performance Is Not Just About Transistor Density

A semiconductor device, like a CPU, has a transistor as its core element. Transistors serve as the building blocks for devices like logic gates, which enable the systematic processing of data.

In theory, the amount of processing that may occur doubles if you can put twice as many transistors into the same amount of available area. However, what you do with them is more important than simply how many transistors you have. The efficiency of microprocessors has greatly improved, thanks to specialized designs that speed up certain types of processing, such as video decoding or performing the intricate math required for machine learning.

Transistors that are getting smaller typically allow for higher operating frequencies while requiring less power to produce the same amount of processing power as older generations. Moore’s Law is only applicable to transistor density, but there isn’t a linear correlation between transistor density and performance.

What Does “It’s Dead” Mean?

The expression “Moore’s Law is dead” has been used over the years, and whether it is accurate or not depends on your point of view. The rate of transistor density growth is still doubling, although at a slower rate due to Moore’s repeated revisions of the time period.