Home » News » Is the Ice Between Kim Kardashian and Kanye West Slowly Thawing? 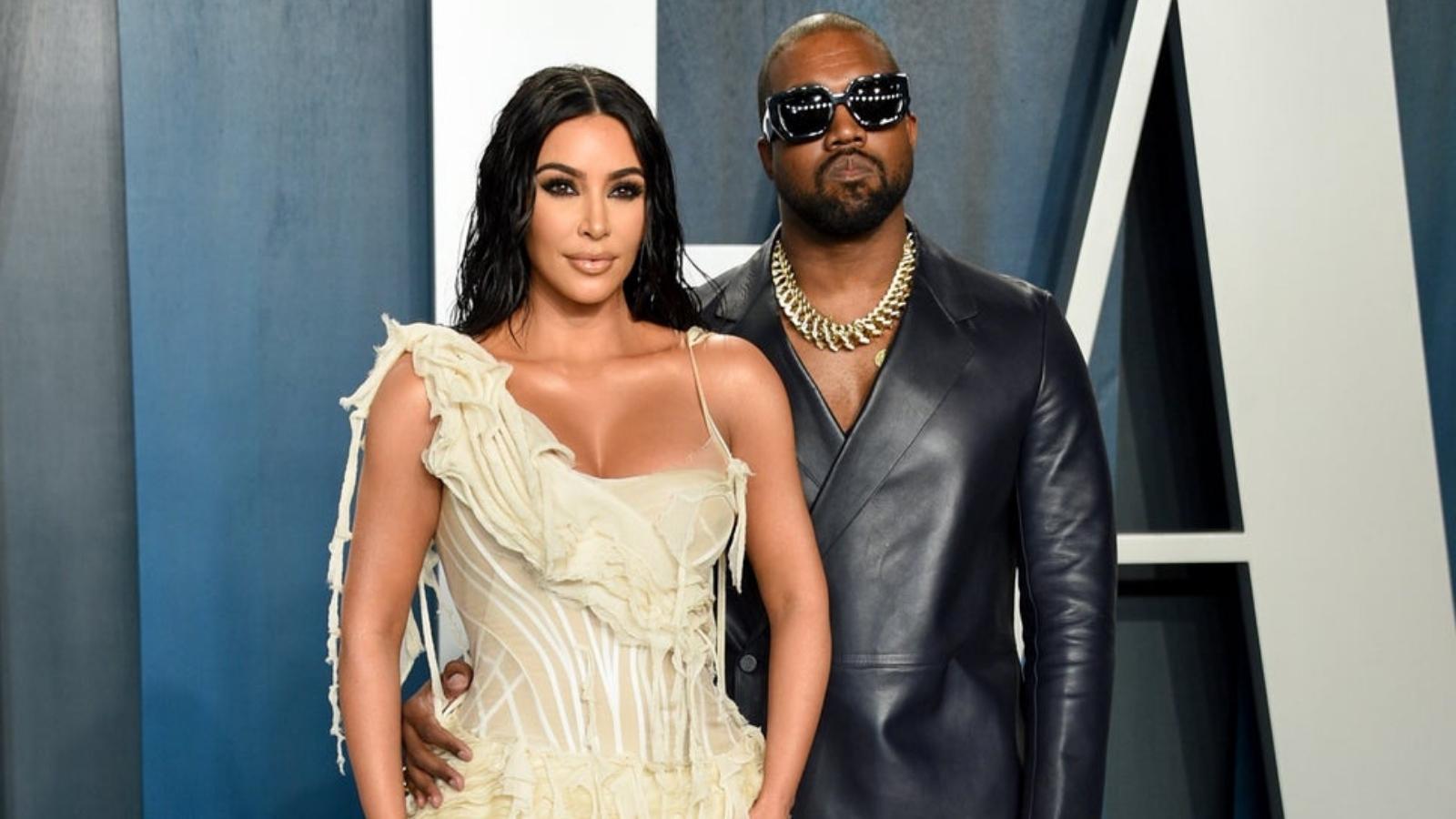 Kim Kardashian and Kanye West seem to have patched things up again seeing as they were spotted talking on the sidelines of their son’s flag football game. At the Saints game on Saturday at SoFi Stadium in Inglewood, both Ye and Kim K were present and appeared to be mingling.

The season finale of the NFL Flag Football season, where all leagues join together and play games in the home of the NFL’s Rams and Chargers, was a major game for Saint because his Sierra Canyon School was playing. Additionally, North was conversing with her parents while Saint was on the field.

Therefore, it appears like some of the ice between Kim and Kanye is starting to melt. As per previous reports, they weren’t speaking before and were largely ignoring one another when they were present at other recent events for the kids. As the public is aware, Kim was frustrated with Kanye for a variety of reasons.

Furthermore, the pictures don’t show any conflict between the former husband and wife, rather Kim appeared content talking with Ye on this particular occasion.

Also, unlike last month, when he wore a “White Lives Matter” shirt to one of North’s basketball games and Kim wouldn’t even look his way, Kanye wasn’t sporting it this time around. Instead, Ye was wearing a white jacket and white pants without any contentious language or statement.