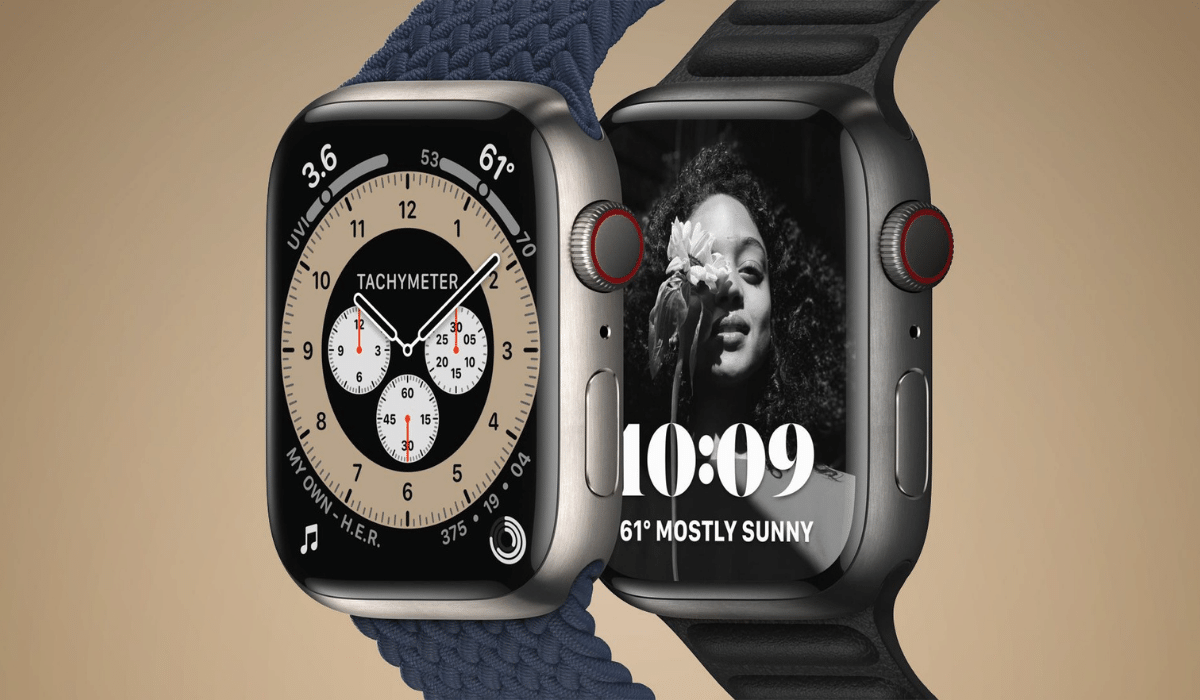 Bloomberg’s Mark Gurman announces that Apple has scheduled the new launch of a giant Apple watch model this year. The more extensive Apple Watch Pro 8 models are expected to be released last year. Rumoured told that the latest models feature a titanium casing. 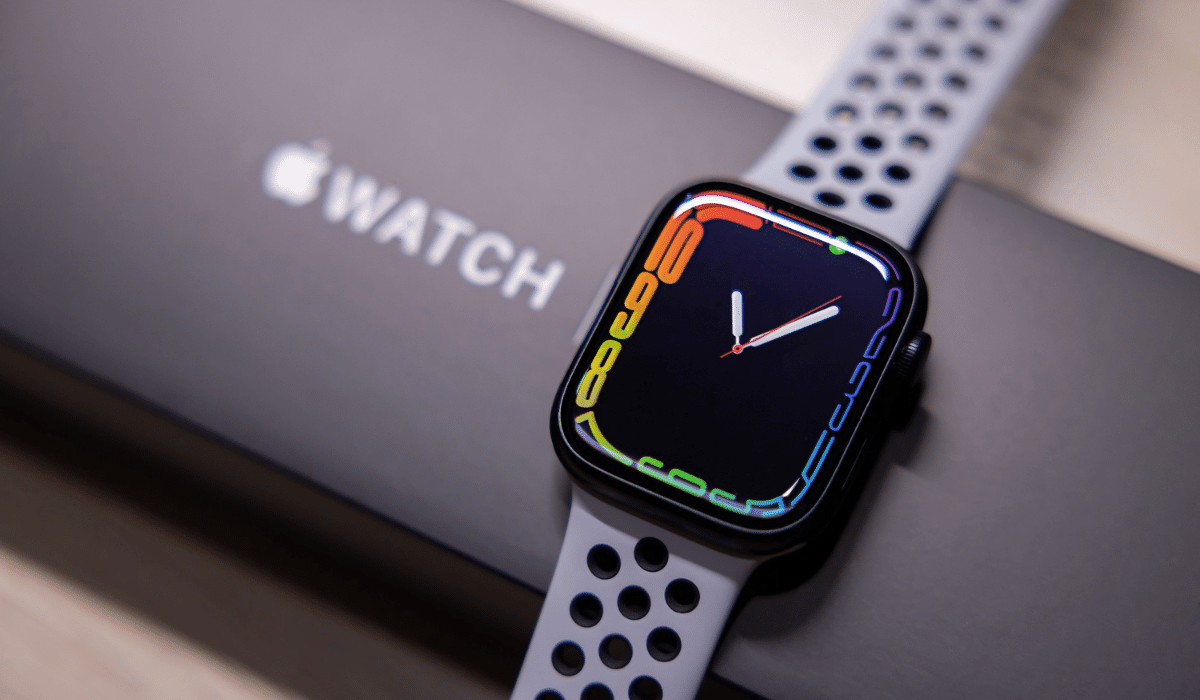 “Titanium titanate is formulated to make it extra tough.”

Apple has offered a titanium version of the Apple watch during the launch of the Apple watch series 5 in 2019. The latest update is that the Apple Watch Edition has an additional sports band. Also, it offers a lighter and stronger casing than stainless steel, considered the same as the Standard Apple Watch. Moreover, an Apple watch Pro was introduced for the first redesign in 2018.

Is there any Apple Watch Coming out in 2022? 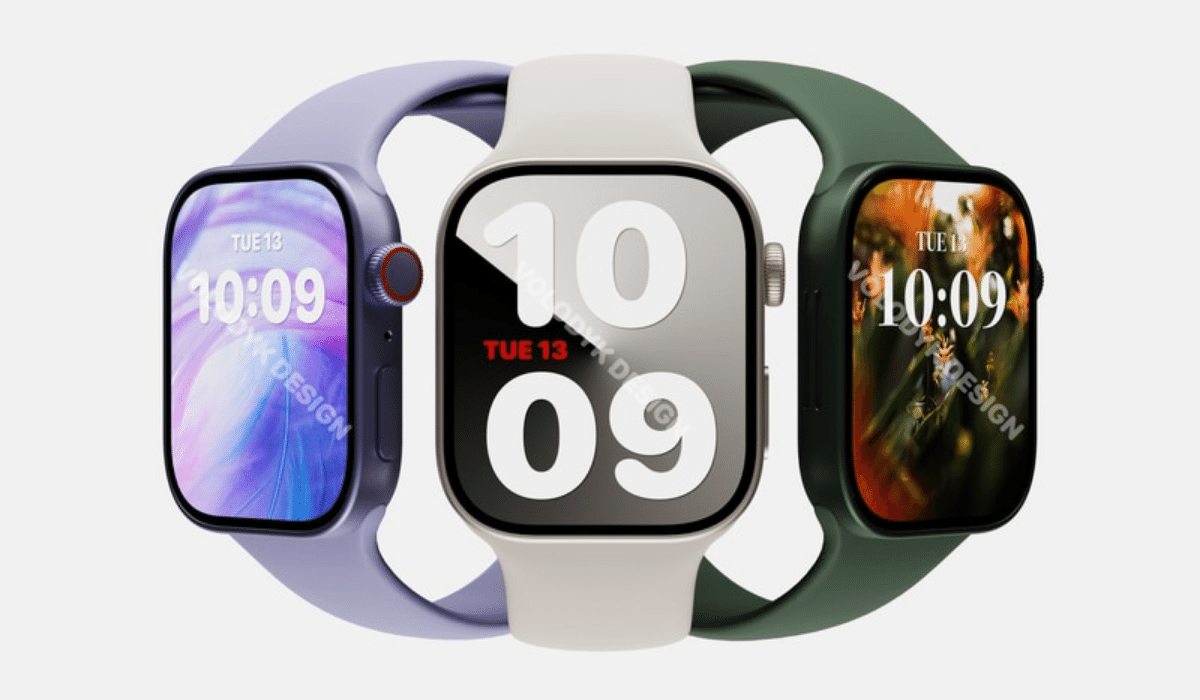 A High-end Apple watches using better materials could arrive at the end of the year. 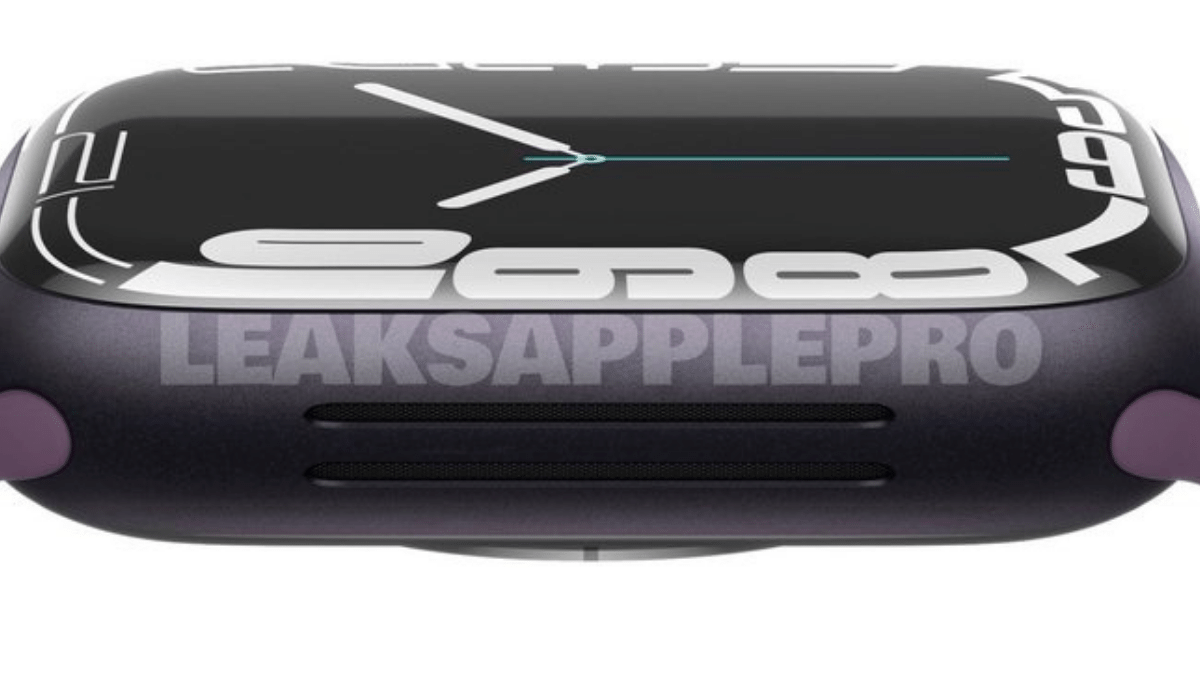 Gurman’s confirmation of a titanium casing for this year’s high-end Apple Watch model is the best indicator that Apple is planning to effectively fold the current Edition line into the new product category. By doing so, it could continue to offer titanium casings but emphasize the weight and strength advantages of the material at a higher price point.

A Brief History of Apple Watches 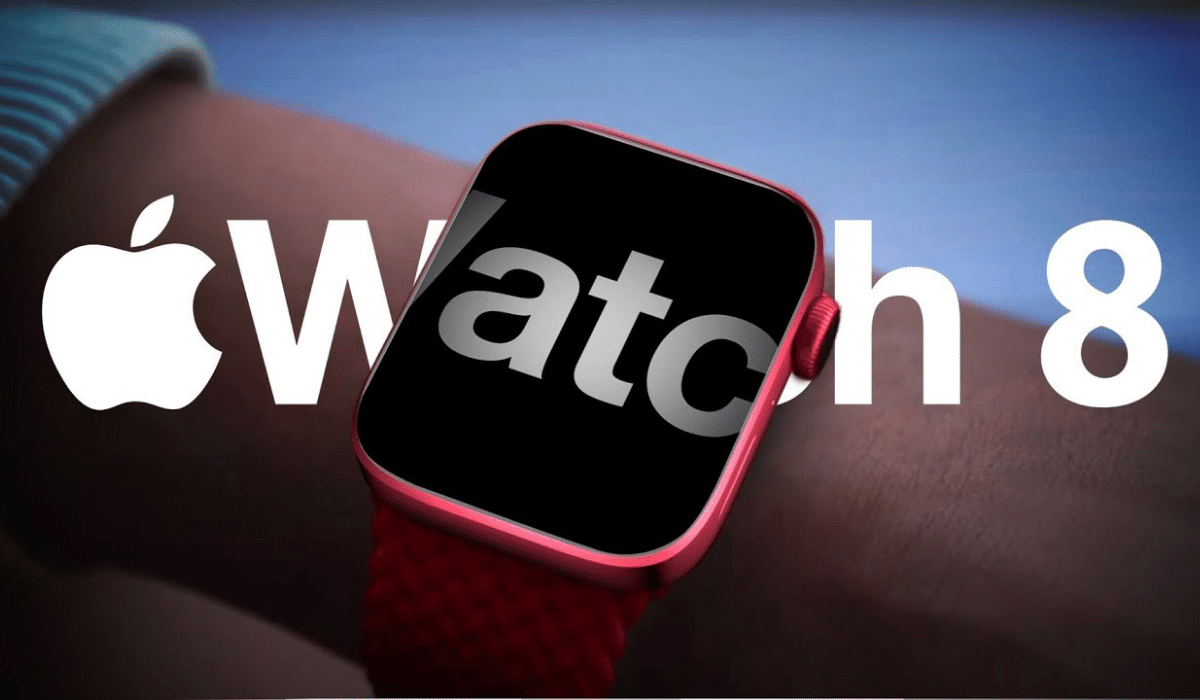