Home » News » ISP deploys fiber service with a twist: each network is owned by the users 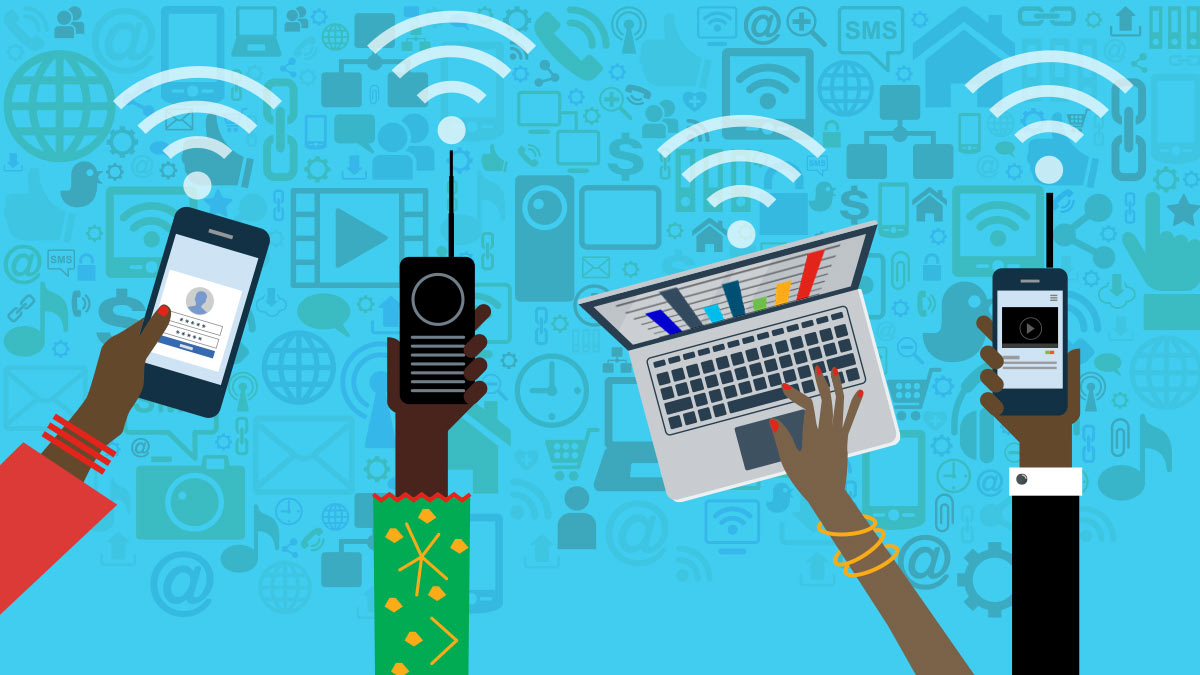 Residents in Los Altos Hillsdale, California, have had to pay anywhere between $5,000 and $12,000 upfront for a fiber-to-the-home Connection to the internet. Next Level Networks CEO: “This isn’t the 1% solution, as people mock it.” The network’s creator claims that its model isn’t just for the wealthy.

Residents of Los Altos Hills were the first to sign a contract with Next Level Networks, and Barron stated that the company has “a fairly aggressive expansion project to go into a variety of markets throughout the United States over the next five years.”

Residents own the facilities and split the upfront costs when Next Level creates a local network. Residents are charged with finding potential clients, and setup begins once a sufficient number of people sign up. 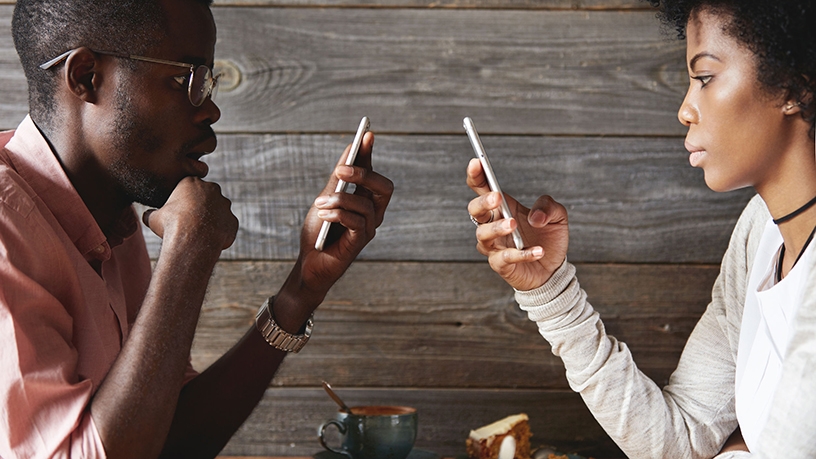 “Our first customers were rich and powerful because they were driven and willing to take a chance,” Barron explained. However, he claims that per-resident costs will be “much less expensive” elsewhere, especially in multi-unit buildings or homeowner associations where residences are close together.

Each network is designed by Next Level, which also instals fibre, arranges for backhaul, and offers Internet service. Because the networks are open, other entities could provide internet service over the same wires.

Next Level has not yet begun construction in Palo Alto but is negotiating a backhaul circuit with the city. Next Level is perhaps the less expensive fiber option in Los Altos Hills than Comcast, which costs $210,000 for 700 feet of cable. 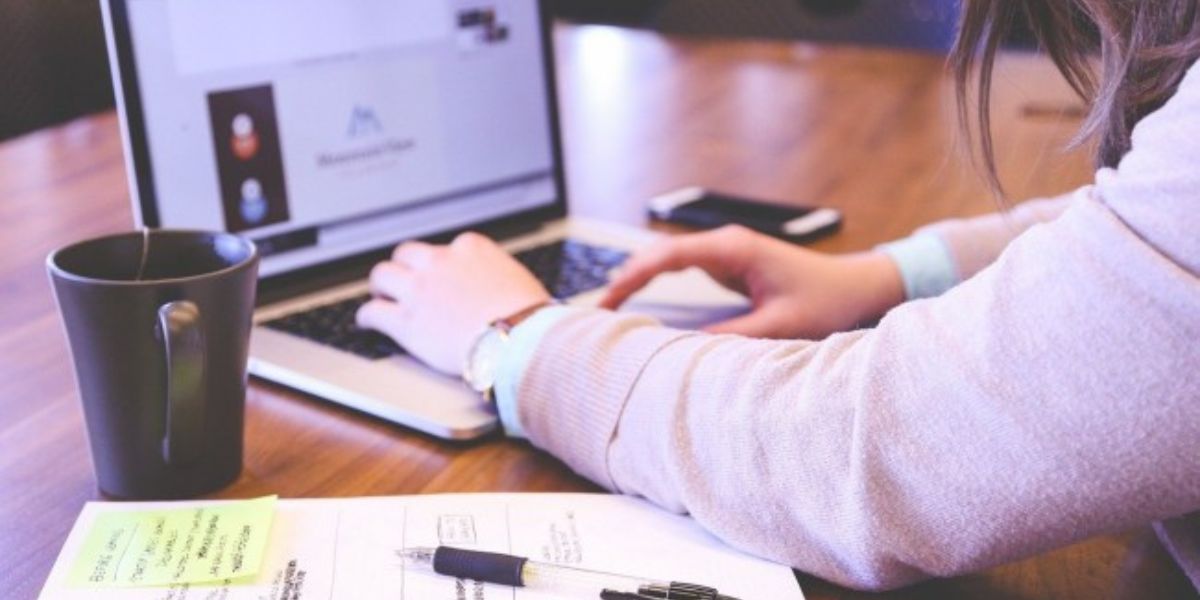 Next Level is assisting small communities in the Bay Area in obtaining high-speed Internet access. It is unclear whether it will have a large-scale impact. Next Level has received private funding and one investment company, and the company is “talking to a number of prospective venture investors.” The company has yet to turn a profit, but it intends to hire more employees and grow into other states.

Some homeowner associations have conduits already installed in the ground, making fiber installation much easier. The next Level is “constantly talking with one major home builder” about such a project. The cost of adding fiber to a large project for a home builder could be “a drop in the bucket.” Next Level Fiber is negotiating with a homeowner association in a 350-unit, high-rise building in Santa Rosa, California. Next Level builds its networks to supply 10Gbps, and its customers can choose whether to provide 1Gbps or 10GMbps to users. “The costs are higher on that one than they should be, but they’re still not bad,” Barron says of negotiating with the association.

He believes that government subsidies could make building fiber networks in low-income areas more affordable. According to him, the pandemic has put Next Level’s plans for expansion outside of California on hold.