According to the report, the Italian company developed tools to spy on private messages and contacts of the targeted devices. Additionally, Google’s announcement of the Italian spyware comes on the heels of European and American regulators discussing new rules for selling and importing spyware. Google says they are enabling the increase of dangerous hacking tools. Hence, providing these tools to such governments that wouldn’t be able to develop them in-house.

Response of the RCS Lab

The RCS Lab website describes the organization as a maker of “lawful interception” technologies and services. It includes a voice and data collection and tracking system, handling almost 10,000 intercepted targets daily in Europe. 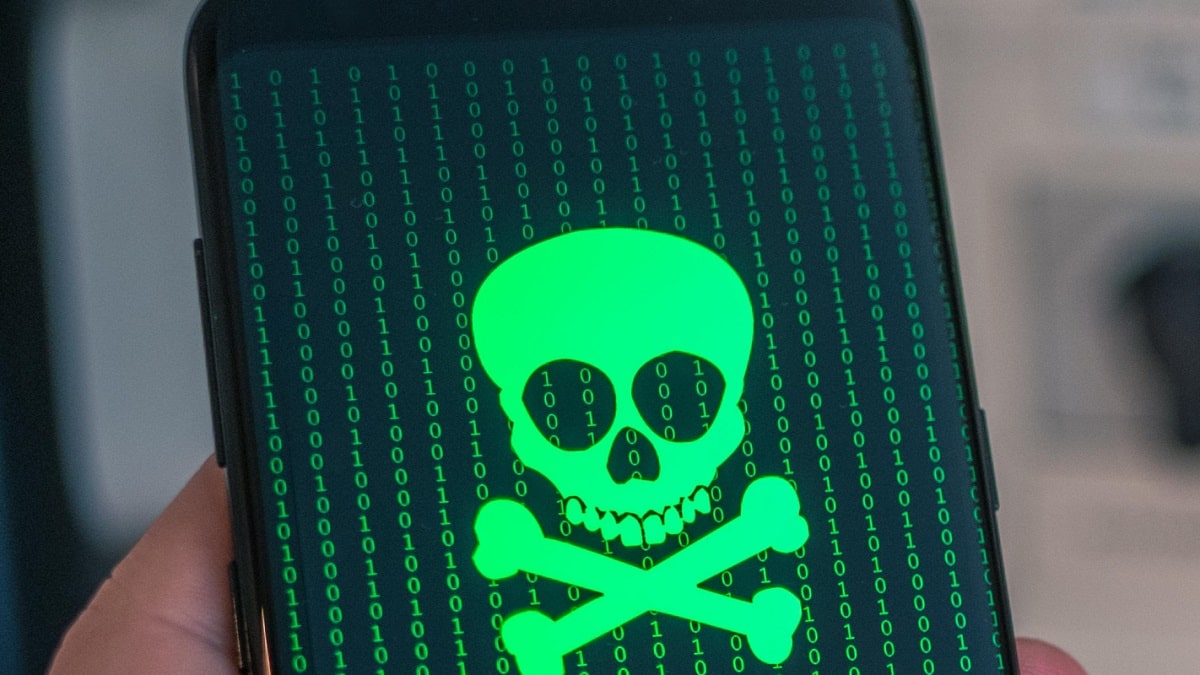 The RCS Lab explained that its products and services follow the European rules, helping their law enforcement agencies investigate crimes. “Our personnel are not exposed, nor participate in any activities conducted by the relevant customers,” the Lab clarified. They further said that they “condemn” any abuse of their products.

Researchers at Google discovered that RCS Lab had a former collaboration with the defunct Italian spy firm Hacking Team. Additionally, even Hacking Team created surveillance software for foreign governments to tap phones and computers. The company broke after becoming a victim of a major hack in 2015. As a result, many internal documents were disclosed, creating many controversies.

Furthermore, Google believes that in some cases, hackers using RCS spyware worked with victims’ service providers. Hence, it is possible that they were working with “government-backed actors.”

Fortunately, both Google and Apple have taken steps to protect their users and alerted them about the hacking. 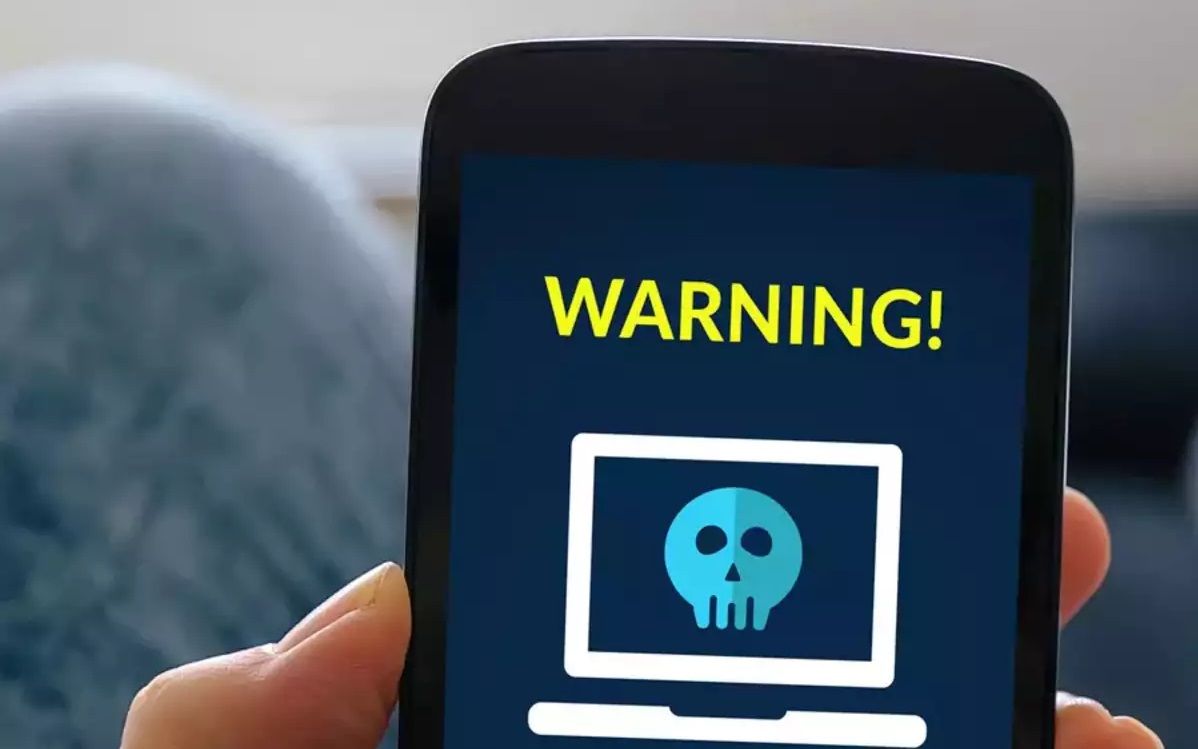 Spyware making industry is rapidly growing worldwide in this digital era, developing interception tools for law enforcement agencies. Additionally, in the last few years, many governments used the Israeli surveillance firm NSO’s Pegasus spyware to spy on journalists, activists, and dissidents. And that brought the spyware-developing industry into a global spotlight.

RCS Lab spyware is not as stealthy as Pegasus. However, cybercriminals can still use it to hack into peoples’ phones and read messages and passwords. So, we still have a long way to go before our devices become entirely impervious to any hacking tool.