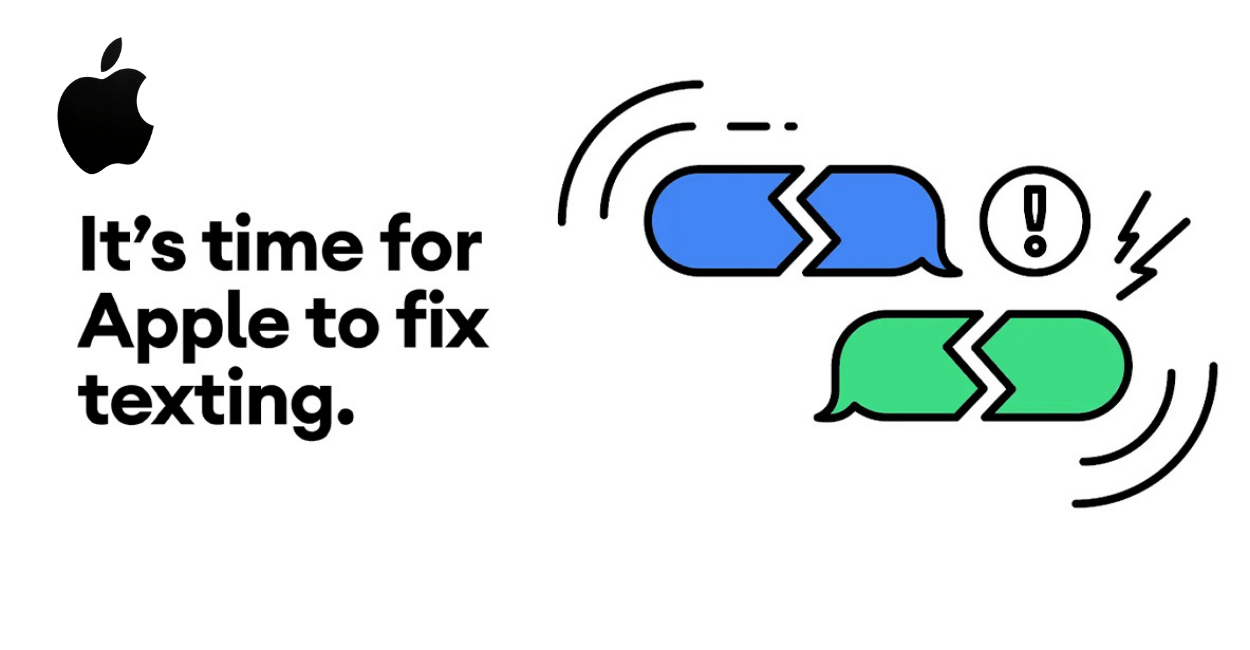 Though late, some people at Google now understand how damaging it is to the company, and now their latest strategy seems to beg Apple for its mercy. Google has launched a new website called “Get The Message,” a campaign with public pressure with a call to “tweet at Apple #GetTheMessage and fix testing. “Google hopes the pressure from the public will make Apple choose the RCS, an upgrade from the SMS that Apple uses for non-iPhone users.

Google has been pushing this strategy from the beginning of this year. But this coming from a company with no stable messaging service seems to be simply making up stuff to cover up their downside. Compared to Whatsapp, iMessage is not that popular worldwide but is a cultural phenomenon in the US. 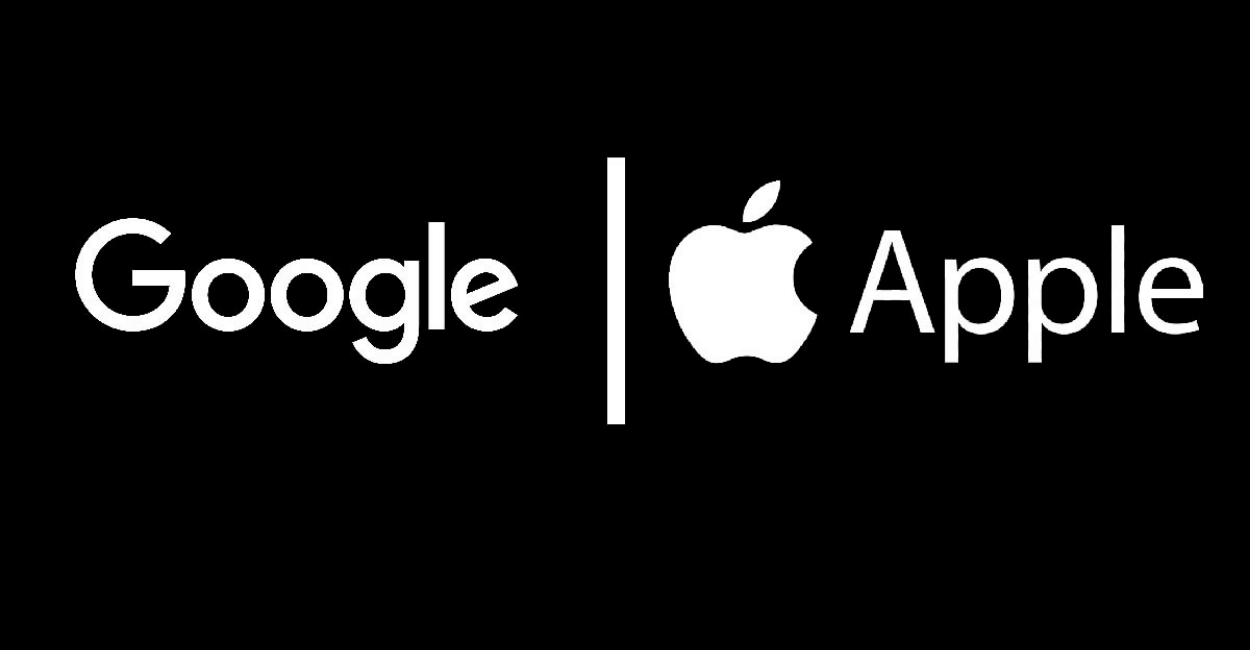 Google is Apple’s biggest competitor, and Google’s inability to keep up with iMessage seems to be the cause of the current situation. Google is feeling insecure about the damaged brand and is asking Apple politely to stop beating them so severely.

Google’s site reads, “It’s not about the color of the bubbles. It’s the blurry videos, broken group chats, missing read receipts, typing indicators, no texting over Wi-Fi, and more. These problems exist because Apple refuses to adopt modern texting standards when people with iPhones and Android phones text each other.” Google says, “Apple turns texts between iPhones and Android phones into SMS and MMS, out-of-date technologies from the 90s and 00s. But Apple can adopt RCS—the modern industry standard—for these threads instead.” 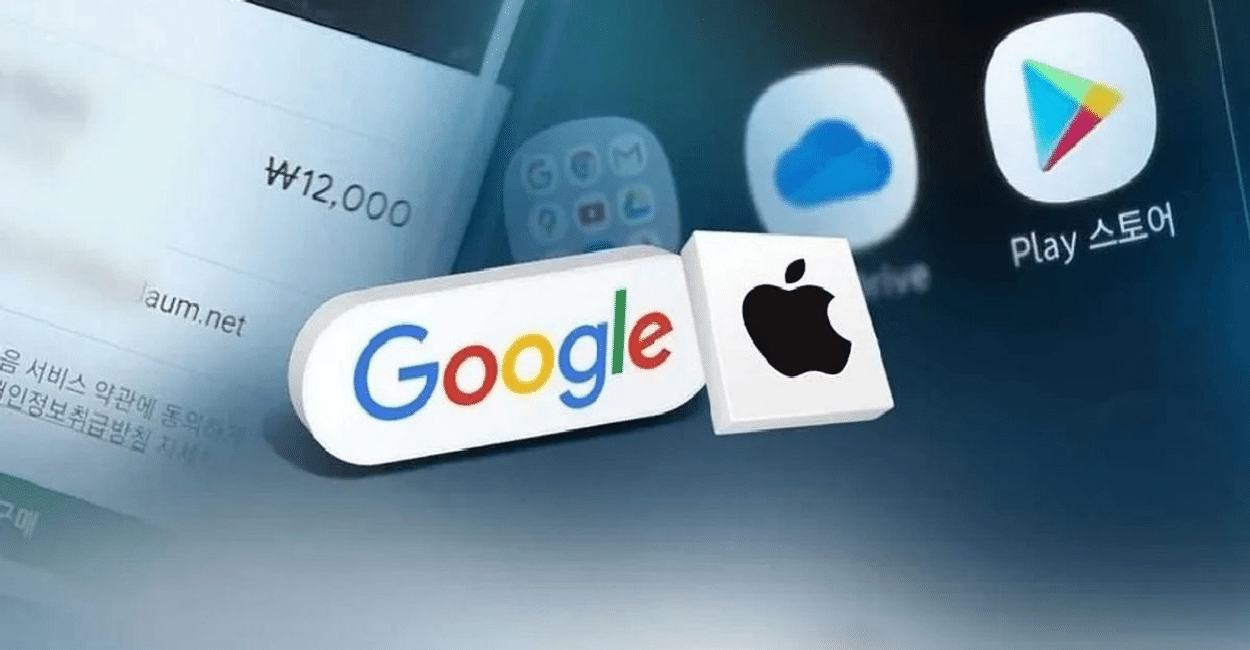 RCS is a 2008 model; it is not the latest technology either. Google says that SMS is a 1986 version, which makes RCS an updated service rolled out in 2008. Google bought Jibe in 2015, which is a leading service provider. The pitch for Apple to adopt RCS is not just for the public good but for running Apple’s message using Google servers. If Google and Apple were to make the team, the messaging world would look different, not requiring the old carriers or the messaging standard.