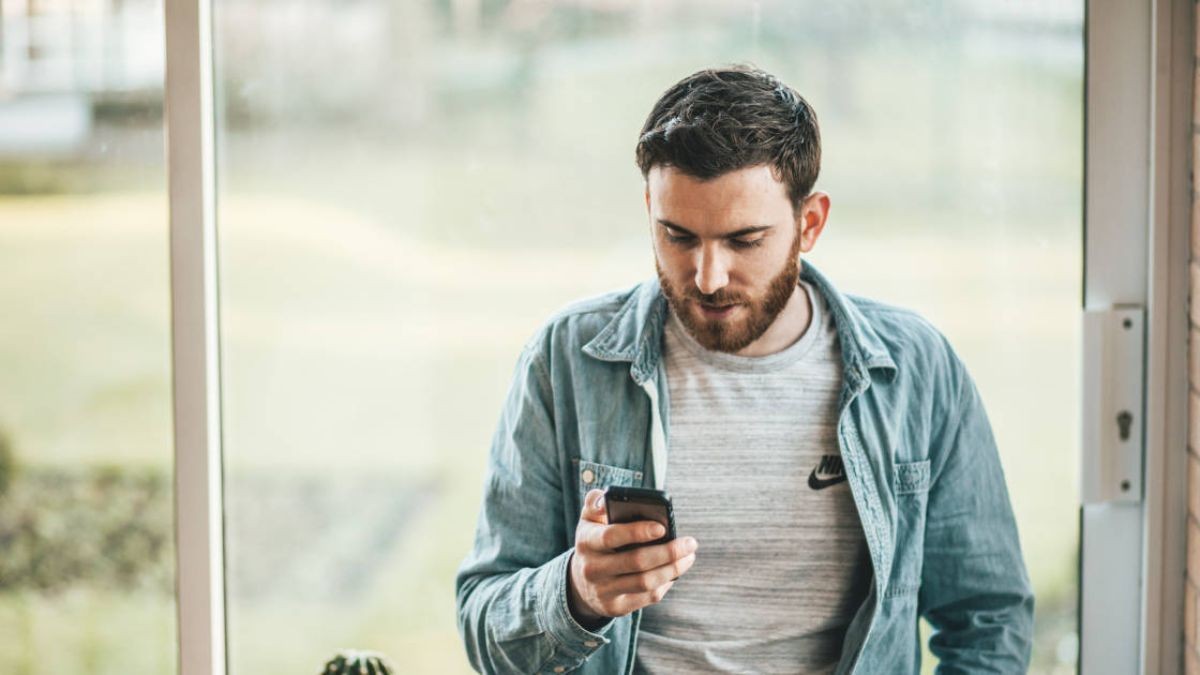 The fact that phones slow down over time is one of the most frequent concerns people have about them. It’s speedy and sharp at first, but after six months it feels sluggish. You are one of the many responsible parties in this situation.

Let’s discuss the reasons why smartphones, including Android and iPhone models, and other technology tend to become slower with time. This is caused by a number of factors, some of which are entirely beyond your control.

Your phone’s software changes first and foremost. It came pre-installed with an Android or iOS version that was tailored to the device. The device may not receive software upgrades that are as well optimized. Updates may also include new applications and other items that consume additional storage. 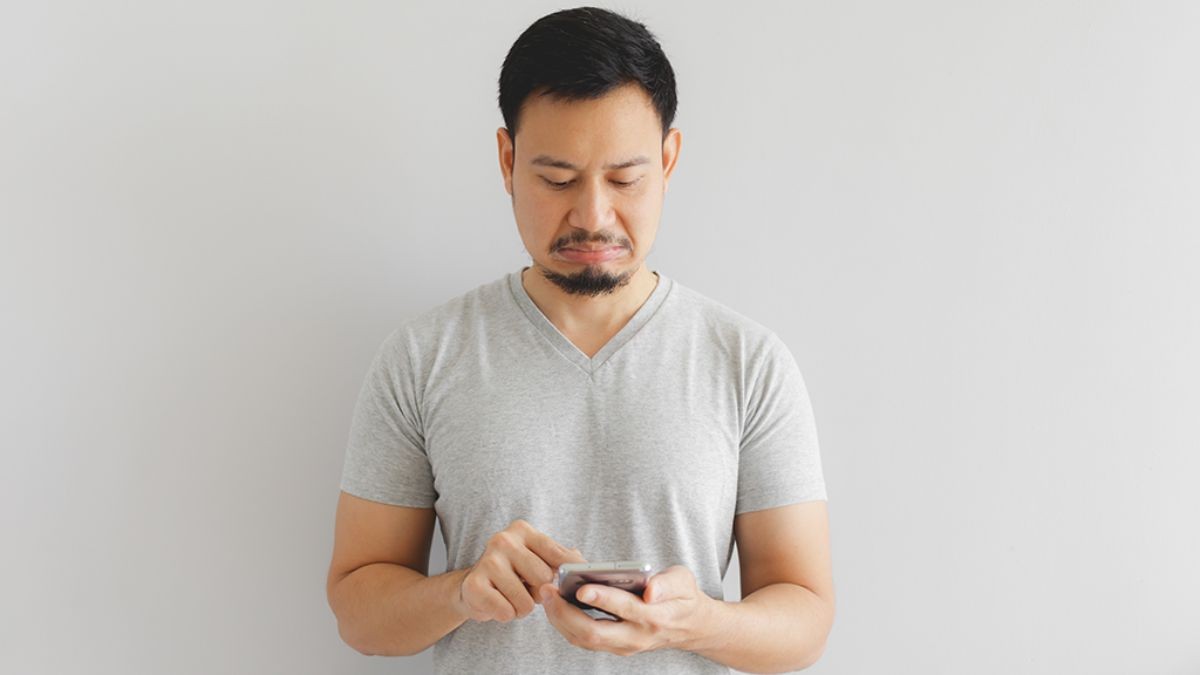 If you have an iPhone, it might even be deliberately slowed down. In order to “prolong the life” of certain outdated iPhones, Apple acknowledged in 2017 that the devices had been purposefully slowed down. In essence, it reduced performance to hasten the aging of the batteries.

The lesson here is that with time, software tends to become less device-optimized. Software that isn’t hardware-optimized performs worse. But that’s not the complete picture. 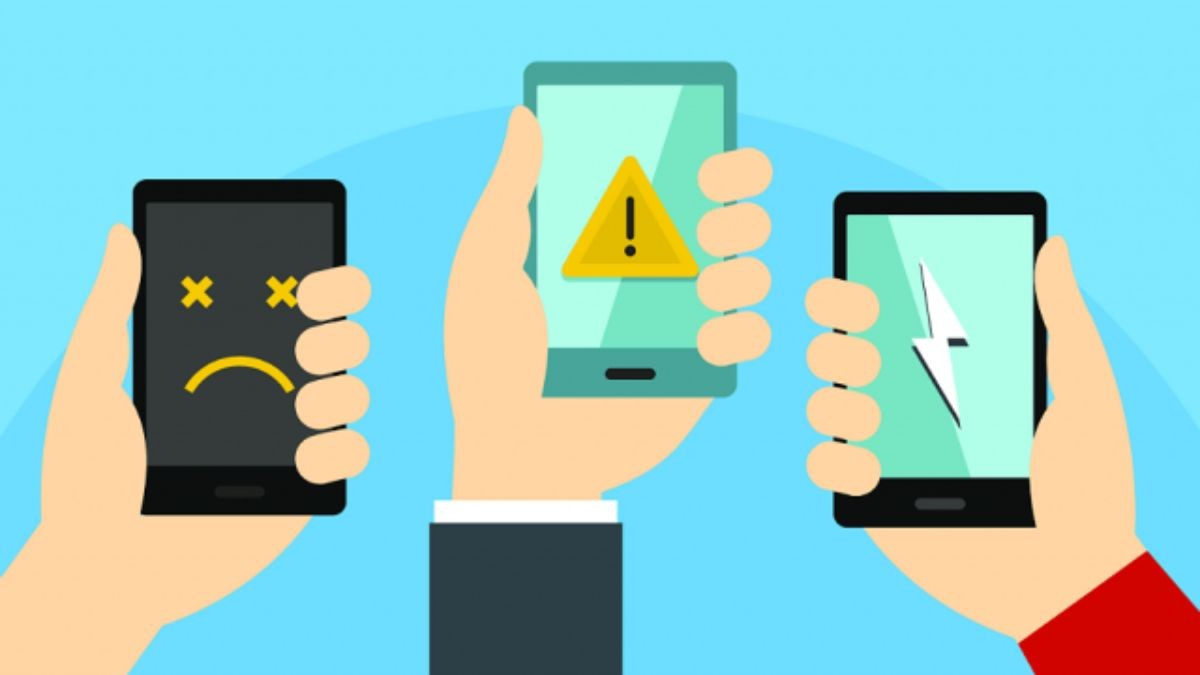 Most people assume that the reason their phone is getting slower is that it is simply getting older and that is what happens. That is only partially accurate, as was stated above. You are assisting it in that process, though.

Consider how your phone looked on the first day. A few apps were already installed when you first switched it on and signed in. Then you began downloading your preferred games and apps. Perhaps you also downloaded some videos and photographs that were backed up.

You start loading the device up with a ton of fresh material right away. Your list of applications will continue to grow over time after that. You’re also downloading more files, taking more pictures and videos, and the browser is gathering data. 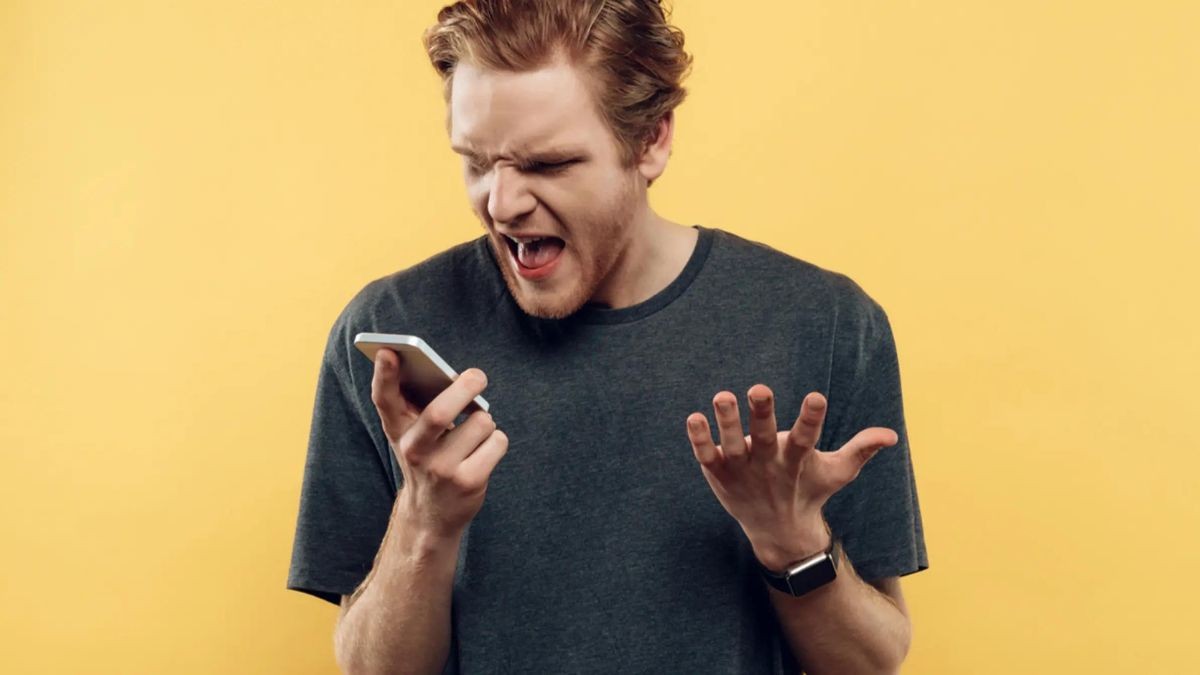 It resembles moving into a new home somewhat. You initially bring your necessities with you. You gradually accumulate more items there. More notifications are arriving, it takes longer to scroll through your apps, finding things in the file manager is more difficult, and certain apps that weren’t available from the start are utilizing resources in the background.