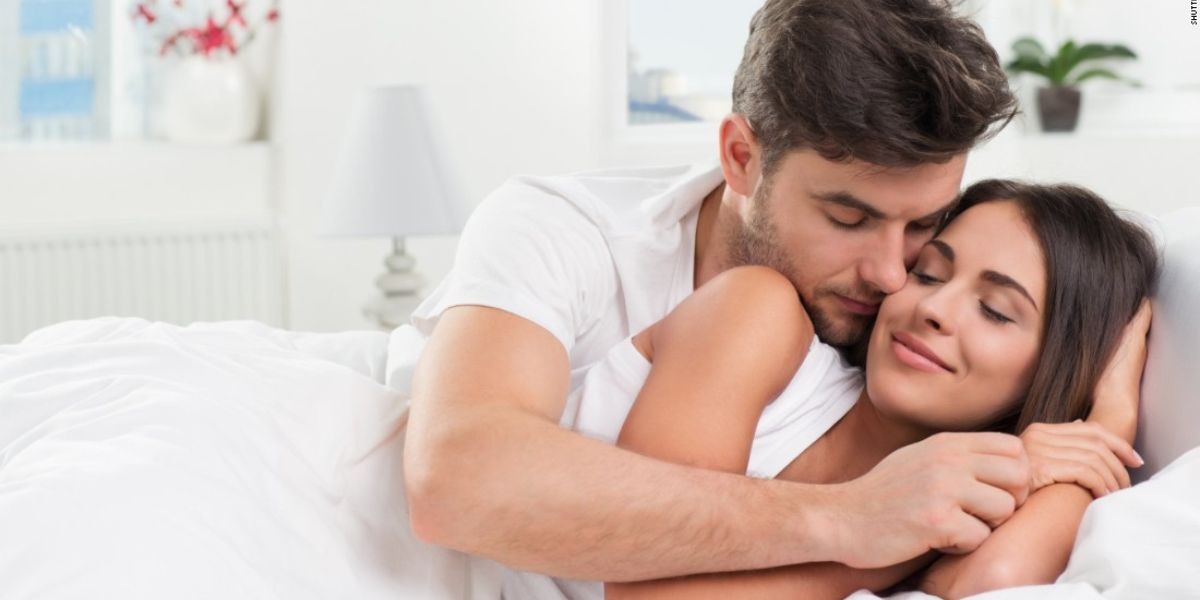 A woman searches for an affair every Christmas since she is so dissatisfied with her marriage.

Kate, from the UK, claims that her husband is useless every holiday season since he never wants to do any of the seasonal activities she enjoys and doesn’t help with gifts or hosting.

She made the decision to have some fun on her own since she was jealous of her single friends who had new dates who had taken them to Winter Wonderland.

About five years ago, she started looking for an affair to give her life a holiday spark. Since then, it has swiftly become a Christmas ritual.

Every year, Kate signs up for a marital affairs website at the beginning of November, and she dates a different man until the New Year.

“This is my own little Christmas custom, my treat to myself,” she told Daily Star. While some people send Christmas cards and go to church on Christmas Eve, I joined Illicit Encounters and found a winter boyfriend, which has made me a lot happier.

“I know people are going to come at me and say I need to divorce my husband or tell him how unhappy I am at this time of year. But I’d just say to them, try it for yourself before having a go at me!

“It’s only two months a year I do this then I break all contact with the boyfriend I’m seeing. I have very strict rules for that.

“And as a result, I’m less stressed, and if I’m honest I’m probably less naggy to my husband too. And believe it or not, we do have a better relationship for the rest of the year because of this, I truly believe that.”

In order to find someone to offer her the holiday spark she doesn’t get from her spouse, Kate made the decision to take control of her love life.

“I want someone to whisk me away, I’ve always dreamed of going to a Christmas market in Germany. I love Winter Wonderland, cozying up watching Christmas movies and drinking mulled wine on a cold winter walk,” she shared.

“And that’s exactly what having an affair each Christmas gives me that my husband doesn’t.”

Because she and her husband aren’t parents together, according to Kate, they have been able to keep their affairs a secret.

This indicates that he is accustomed to seeing her go out with her pals without him and that he frequently works weekends.

When he is at home, according to Kate, he frequently just sits and stares at the TV or his phone.

Even her friends don’t know about her affairs since she is so excellent at concealing them; she believes that if they did, it would make everything more difficult.

“When it comes to Christmas I just have to get a bit clever with who I see when and what I say I’m doing,” she explained.

“Most of the time I’m telling the truth about what I’m doing, just not about who I’m doing it with!! I never really have the excuse of work commitments as I work an office job, but one of my best friends moved to Spain a few years ago and she’s been a great one.

“She actually doesn’t know any of this but I often tell my husband I’m flying to Spain for the weekend to see her when really I’m meeting up for a festive weekend with a lover.”

When Kate starts things up with a new boyfriend she has five rules that she tells them upfront.

She has to be strict about it as she doesn’t want to hurt their feelings or grow attached.

Her first rule is that there should be no conditions on the relationship; if he is only in it to get feels, it won’t work.

No messaging is permitted on weekends or after-hours, which are from 5 p.m. to 8 a.m. Additionally, gifts are not accepted because Kate can’t explain them to her husband.

Kate also never divulges her home address or full name since she doesn’t want people to try to keep a relationship going after it has ended.

They must agree to her blocking them on every channel she is speaking to them on after January.

“I never thought I’d be that person who gets a thrill from cheating but wow, it’s something else,” she explained.

“No matter how many times I’ve done it I still get nervous every time so it’s a massive adrenaline rush.

“I don’t want to hurt my husband this is just me taking back control. He mopes about the house and groans at any mention of Christmas activities – he never wants to do anything festive! Why should I suffer for that? This way we’re both happy.

“I get my kiss under the mistletoe, he gets to do whatever he wants to do and doesn’t get dragged around to celebrations he doesn’t want to be at.”