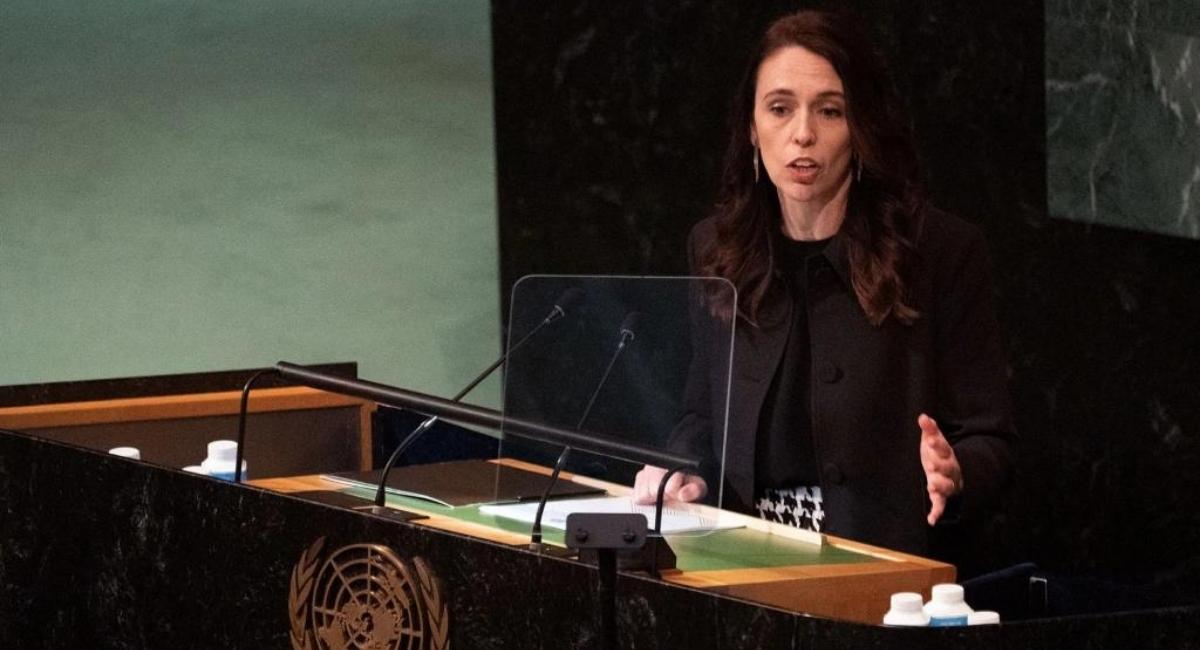 In a recent speech to the United Nations that critics dubbed “authoritarian,” New Zealand Prime Minister Jacinda Ardern came under fire for equating free speech online with “weapons of war.”

Ardern announced a new initiative “to help improve research and understanding of how a person’s online experiences are curated by automated processes” at the U.N. General Assembly on Friday. In addition, she claimed that the work, done in partnership with businesses and non-profits, will be “important in understanding more about mis and disinformation online – A challenge that we as leaders must address.”

The prime minister admitted that it might appear difficult to ask for any kind of regulation of online speech. 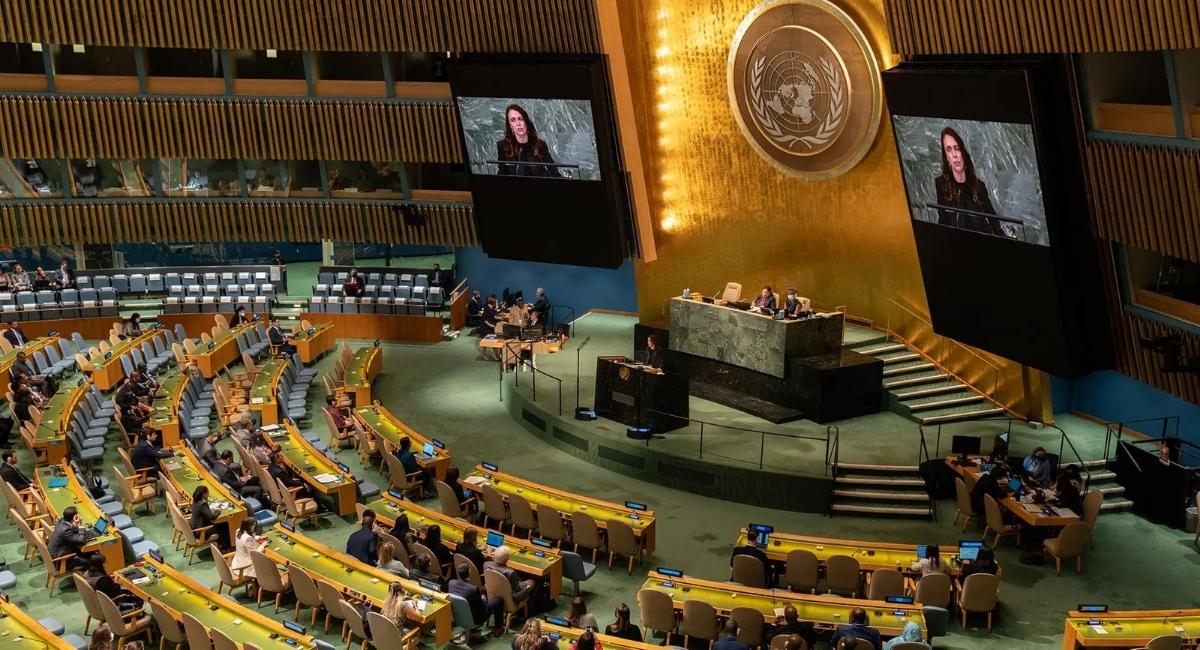 She said, “As leaders, we are rightly concerned that even the most light-touch approaches to disinformation could be misinterpreted as being hostile to the values of free speech that we value so highly. But while I cannot tell you today what the answer is to this challenge, I can say with complete certainty that we cannot ignore it. To do so poses an equal threat to the norms we all value.”

Ardern then suggested that those with malicious intentions frequently use online speech as a weapon.

She claimed, “The weapons may be different, but the goals of those who perpetrate them are often the same. To cause chaos and reduce the ability of others to defend themselves, disband communities, and collapse the collective strength of countries who work together.” 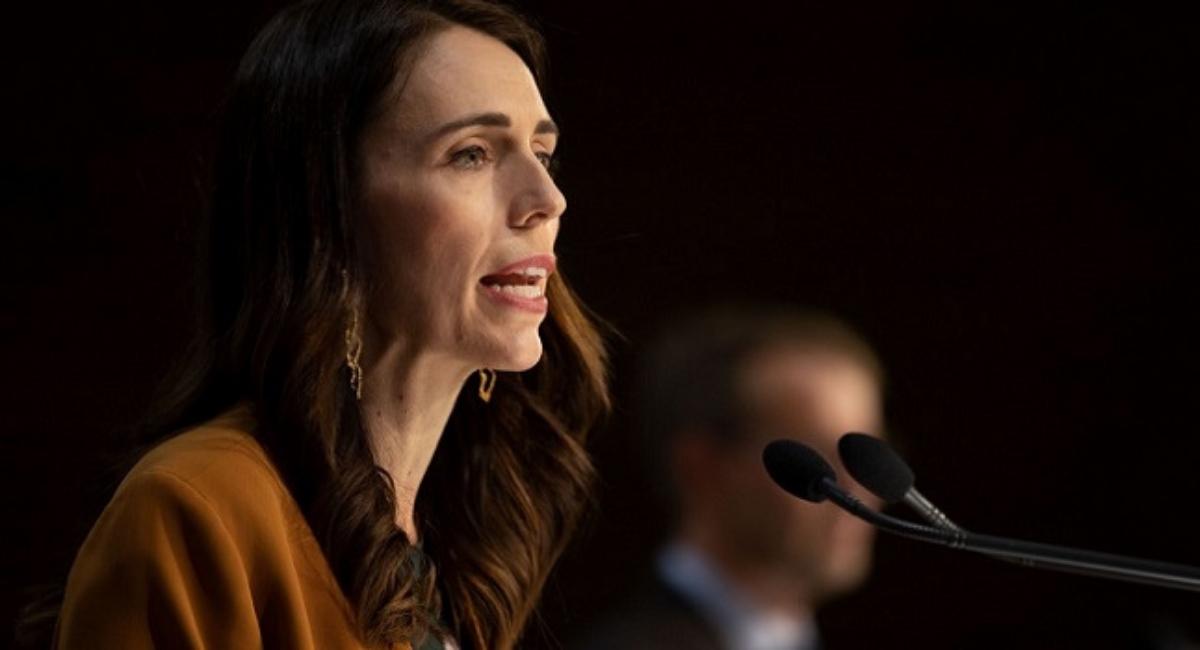 So, the New Zealand prime minister asked the assembled group of U.N. leaders to take action saying, “we have an opportunity here to ensure that these particular weapons of war do not become an established part of warfare.” She even pointed out that although the world is “facing many battles on many fronts, we have cause for optimism.” Ardern remarked, “We have the means; we just need the collective will.”

Critics and viewers blasted Jacinda Ardern for her “authoritarian” speech

On Wednesday, a video of the New Zealand prime minister’s speech went viral, drawing harsh criticism from many observers.

Glenn Greenwald, a freelance journalist, and co-founder of The Intercept criticized Ardern on Twitter, writing:

“This is the face of authoritarianism – even though it looks different than what you might expect. And it’s the mindset of tyrants everywhere. This is someone so intoxicated by her sense of righteousness and superiority that she views dissent as evil too dangerous to allow.” 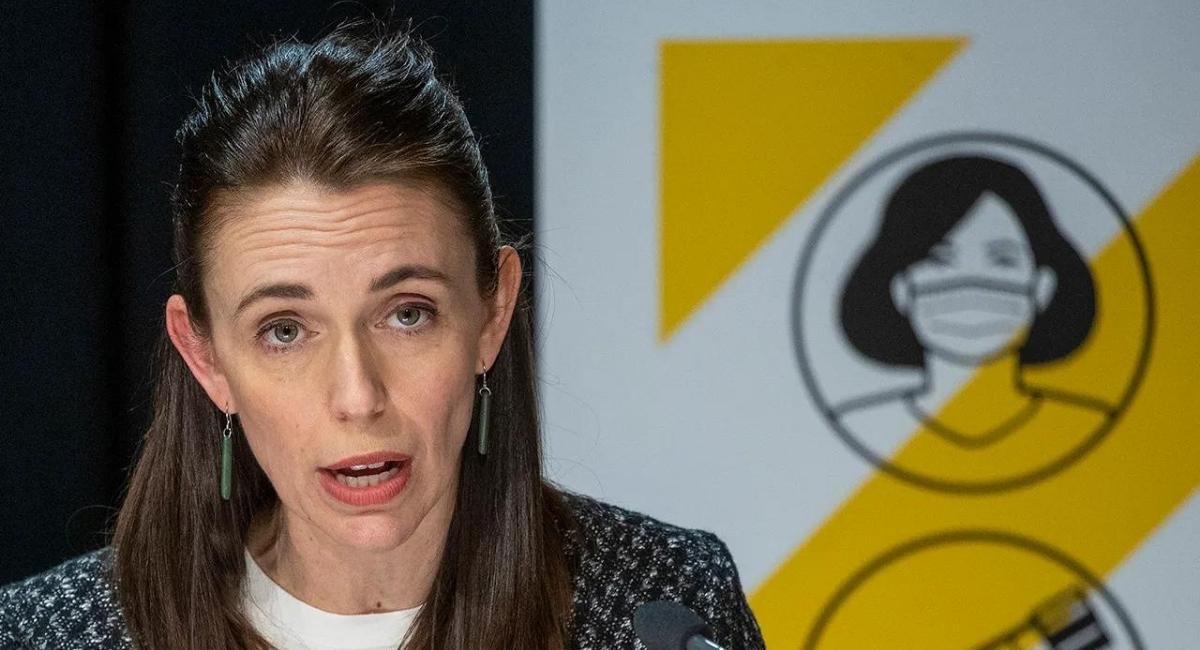 Nick Palmisciano, the CEO and author of Diesel Jack Media, mocked the plans put forth by Ardern:

“Yes, please bring on the government disinformation service. What could possibly go wrong? It’s not like we ever see government officials abuse their power to their own ends.”

“This is the authoritarians admitting that your free speech is a threat to their rule,” cautioned Brandon Morse, deputy managing editor of RedState.