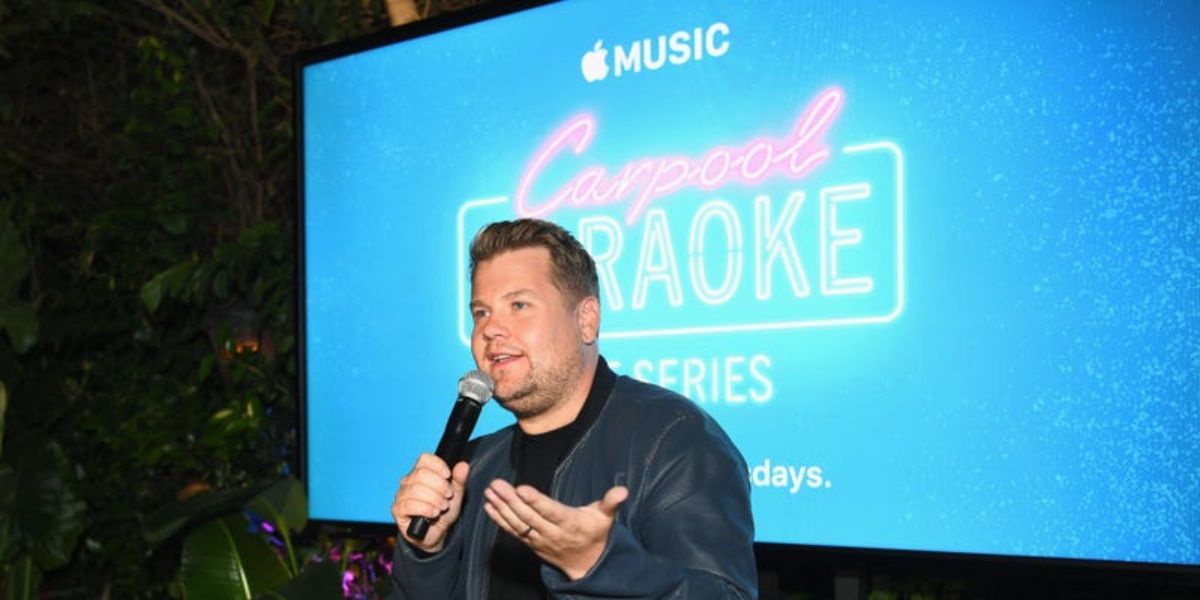 The host, who has millions of viewers, explained in his show, how the musician would go hands-free while driving. Tesla car’s autonomous features are controversial and come with some concerns. One of them is the self-driving car, they are not completely self-driven.

Elon Musk had previously announced his aim to manufacture complete self-driving Tesla cars, with inbuilt software, and launch them by the year-end. James Corden addressed the news during his monologue on The Late Late Show with James Corden.

Corden brought up the headline and later commented on how Reggie Watts, a former Tesla car owner, used to trick his Tesla’s autopilot into thinking that he was holding the steering wheel in his hands, by using a series of weights. 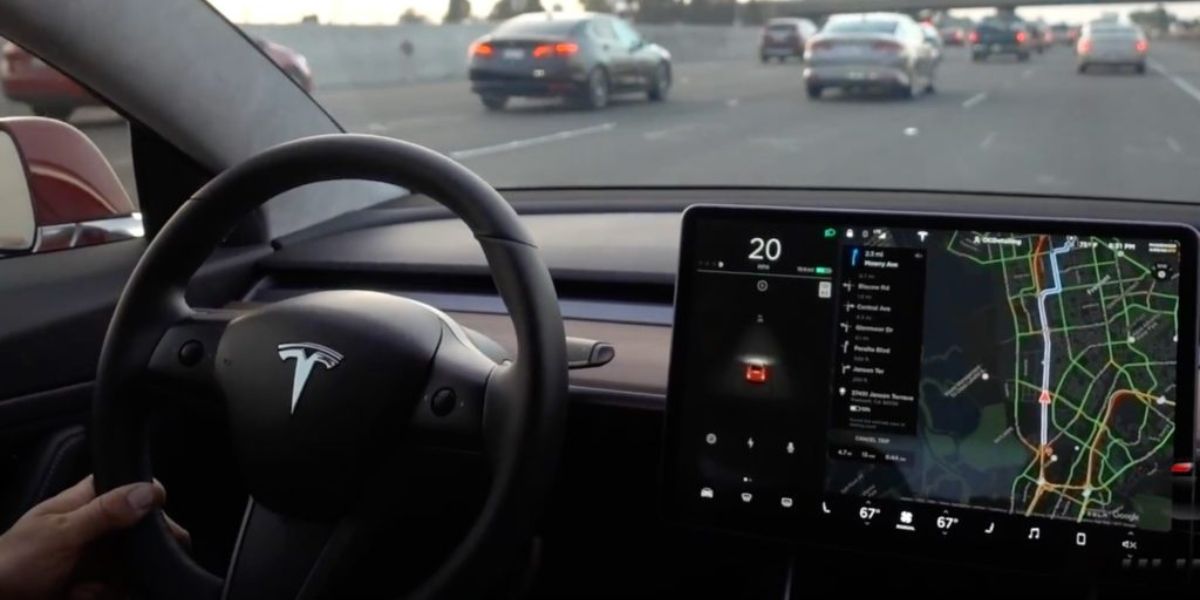 During the monologue, Cordon asked Reggie, “Didn’t you create a weight?” He later explained to his audience, “Because you’ve got to have your hands on the wheel, so what Reggie did was create a weight on both sides of the steering wheel so that the car thought that his hands were on it, and then he would just sit back like ‘yeah’.”

Watts’ expression of Tesla’s autopilot system, considered it as a misnamed feature, as Corden noted that its drivers still need to keep their hands on the wheel, if the car loses its control. The feature had given users a false sense of security while driving.

In 2019, a 27-year-old Tesla driver in California was charged with a felony, when his car ran a red light, killing his two passengers. These instances prove that Musk’s aim of developing fully self-driven cars and bringing them on the road is a greater challenge and might take a longer time to realize.

Therefore, the autopilot being a hazardous Tesla feature, James Corden’s comments on hacking the Tesla’s autopilot feature to keep drivers safe, would perhaps not look cool on a talk-show host like Corden. So, the safest way to drive would be keeping one’s hands on the steering wheel.