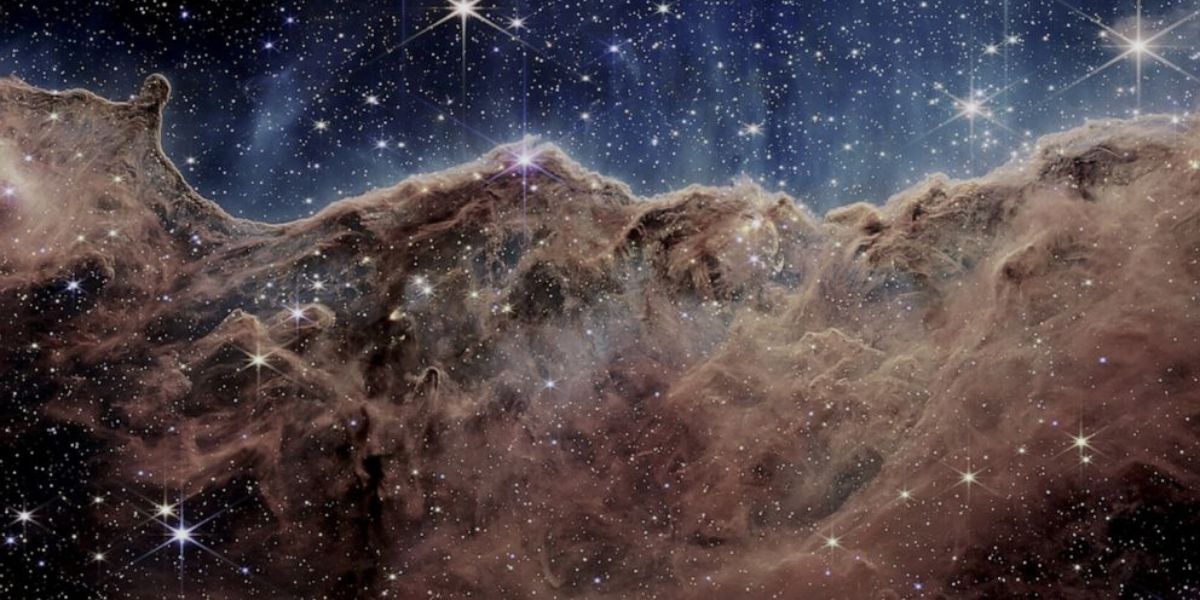 According to NASA, “There’s a whole new, immersive way to explore the first full-color infrared images and data from NASA’s James Webb Space Telescope – through sound. Listeners can enter the complex soundscape of the Cosmic Cliffs in the Carina Nebula, Explore two images of the Southern Ring Nebula in contrasting tones and identify individual data points in the transmission spectrum of the hot gas giant exoplanet WASP-96 b.” 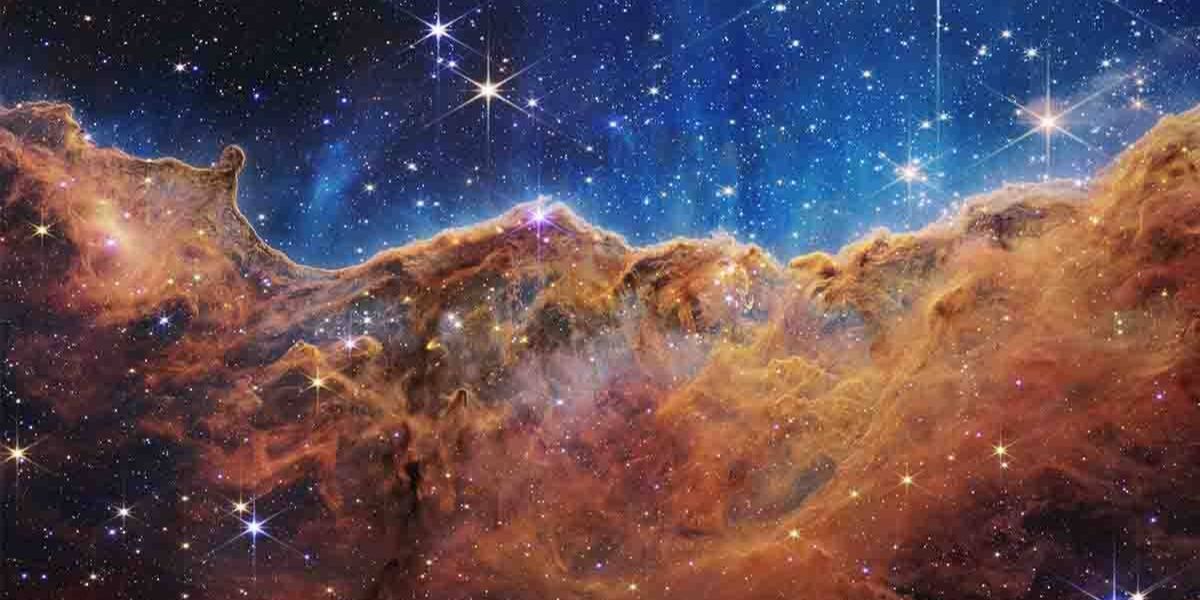 Matt Russo, a musician and professor of physics at the University of Toronto, said, “Music goes to the heart of our emotions.” The report explained, “Our goal is to make Weber’s images and data accessible through sound, helping listeners create their own mental image.” Let’s know some of its details.

The Webb telescope captured a near-infrared image of the Carina Nebula’s Cosmic Cliffs, represented on the map as a symphony of sounds. The “Cosmic Cliff” is phoneticized or translated into audio. NASA’s Webb Telescope tweeted, “The blue gas and dust sound windy, while the melodic lines represent the rise and fall of “mountains.” A bigger tone means brighter light,”

NASA explained it in detail, “The soundtrack is vibrant and full, representing the details in this massive air cavity with the appearance of mountains. The gas and dust in the upper half of the image are represented in shades of blue and wind, similar to the sound of a drone. The lower half of the image is represented by a deep red of orange and red, with a sharper, more melodic composition. The brighter the light in the image, the louder. The vertical position of the light also determines the frequency of the sound.”

The team of NASA scientists and musicians converted Webb’s images into sound. However, its atmospheric data regarding the gas giant planet WASP-96 b also changed into a sci-fi soundscape.