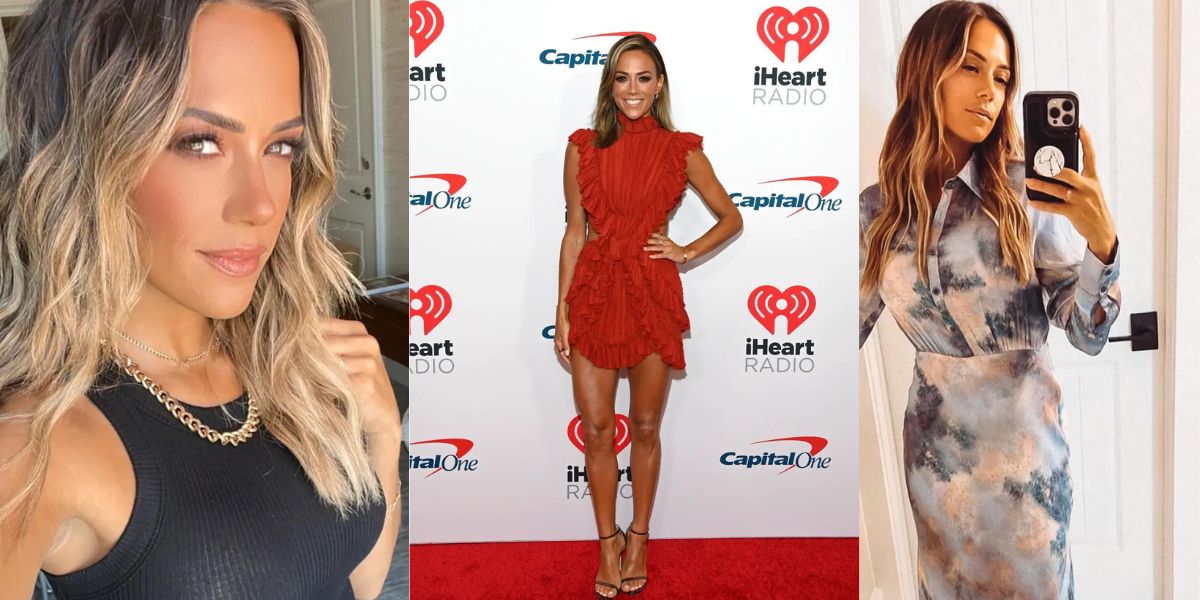 After a “embarrassing” restroom encounter, Jana Kramer believes she lost her chance to date Chris Evans.

The former “One Tree Hill” star stated she and the “Sexiest Man Alive” went on “a few dates” over ten years ago before the actor, 41, ghosted her apparently because he was concerned by her “asparagus pee.”

“To this day, I’m kind of embarrassed…

On Sunday’s episode of the podcast “Whine Down with Jana Kramer,” the 38-year-old remarked, “This is really embarrassing.

The “Captain America” actor, according to Kramer, offered her to stay with him for a “sleepover” while his Boston buddies were visiting.

“And so I had asparagus for dinner that night so I went to the bathroom and he immediately went after me,” she said, adding that she went to sleep before Evans. 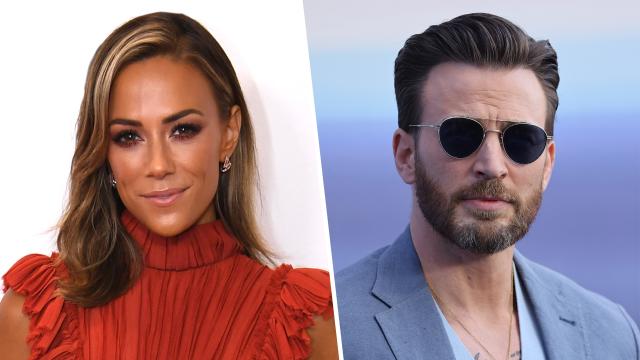 “And so that’s the last interaction that I remember is him going into the bathroom after I just went to the bathroom with asparagus pee and never hearing from him again,” she said, adding, “I did the asparagus walk of shame out of his house.”

Although Kramer says the pair “didn’t hookup that night,” she revealed the actor, who is now dating actress Alba Baptista, is a “great kisser” and “super sexy.”

Despite the “mortifying” moment, the singer slid into Evans’ DMs last year after hearing he was looking for love.

While Kramer didn’t divulge whether or not the “Gray Man” star responded, Evans may have already been dating Baptista at the time.

It was revealed last week that the pair have been dating “for over a year, and it’s serious,” according to People. 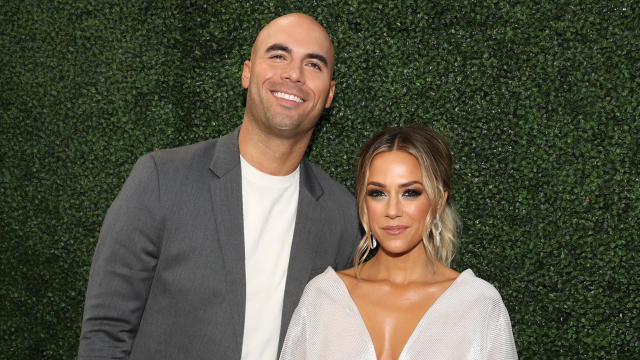 “They are in love, and Chris has never been happier,” the insider told the outlet. “His family and friends all adore her.”

Evans and the 25-year-old actress, well known for her role in “Mrs. Harris Goes to Paris,” were photographed walking hand in hand through Central Park shortly after the news broke.

Although the couple prefers to keep their private lives private, Kramer has a history of disclosing every aspect of her relationships on her podcast.

The singer said last week that her ex-husband Mike Caussin, with whom she was married from 2015 to 2021, had been withholding affection from her for years.

“My former spouse, the third… When discussing oral sex, she remarked, “He didn’t do that for the first time until maybe when we were getting back together, when he got out of rehab.