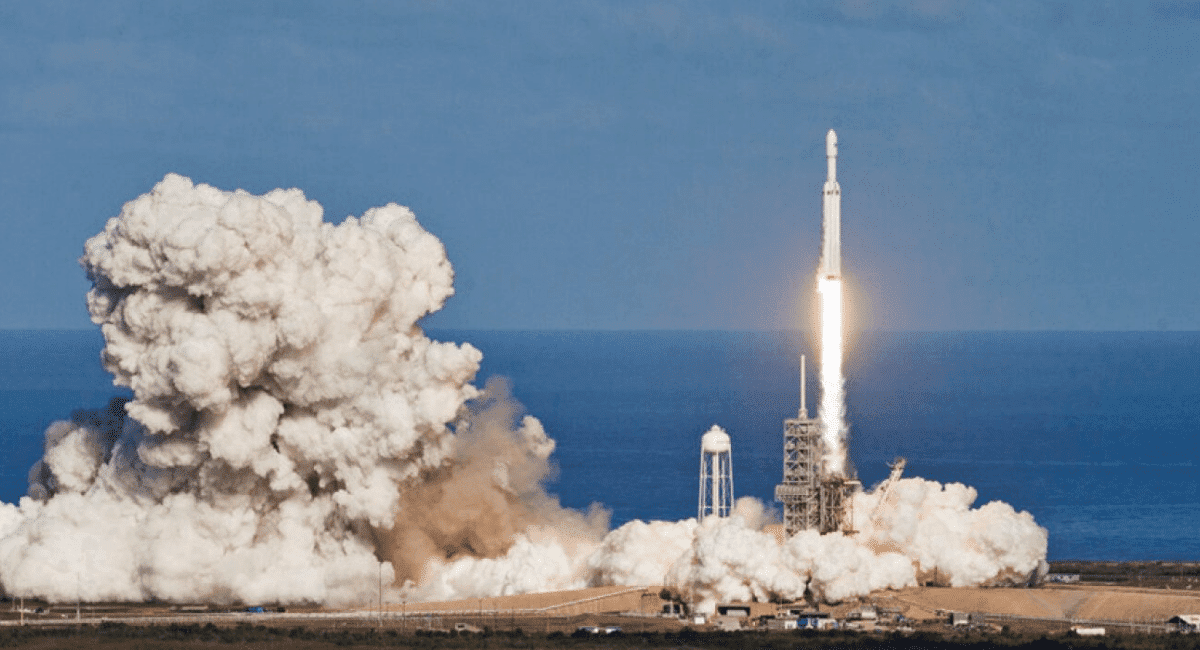 In a recent episode of Jay Leno’s Garage, Jay travels to SpaceX in Texas for a private tour of the facility with the company’s founder and innovator, Elon Musk. Musk is working on a project unrelated to Tesla that aims to one day enable people to use reusable rocket ships to travel to Mars successfully.
On their YouTube channel, CNBC Prime provides a peak into the visit.
Elon Musk and Jay Leno discuss the manufacturing process, the facility’s progress to date, what it takes to send a rocket from Earth to Mars and back, and what Musk believes it will take to build a self-sustaining community on Mars in the future. 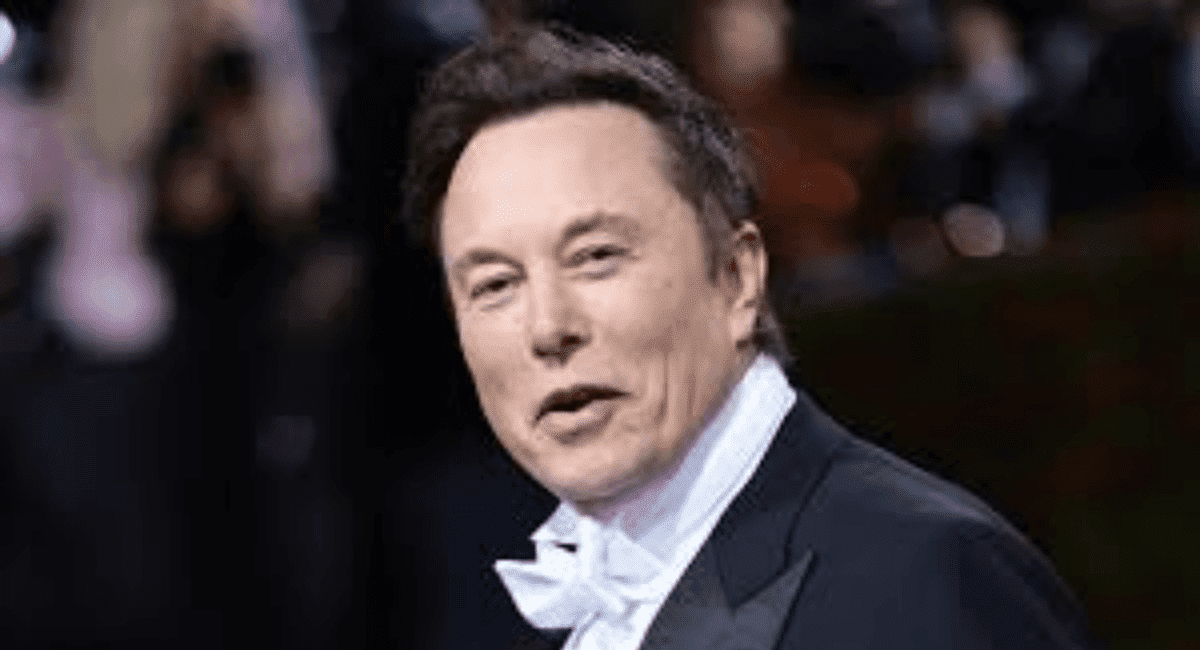 Elon Musk Shows Off Starbase To Jay Leno Jay is given a tour of the Texas-based Starbase SpaceX launch facility by Elon Musk, which employs 500 people and is dedicated to developing rockets that will one day reach Mars.
Musk’s main objective is to build a reusable rocket that can travel back and forth between Earth and Mars while carrying up to 100 passengers simultaneously.

In 2021, the facility launched its maiden mission into space without incident.
Proper timing is crucial because launching a rocket can cost up to $97,000,000. Jay and Elon discuss that although space is only 62 miles above the planet, getting there requires traveling through the atmosphere at an extremely high speed and velocity.

Musk and SpaceX via YouTube via CNBC Prime, “A Self-Sustained City on Mars” Elon Musk talks about how challenging it is to manufacture the rockets oneself and how their present objective is to build up to one a month before moving to a more ambitious goal of building up to one every three days in the following several years. 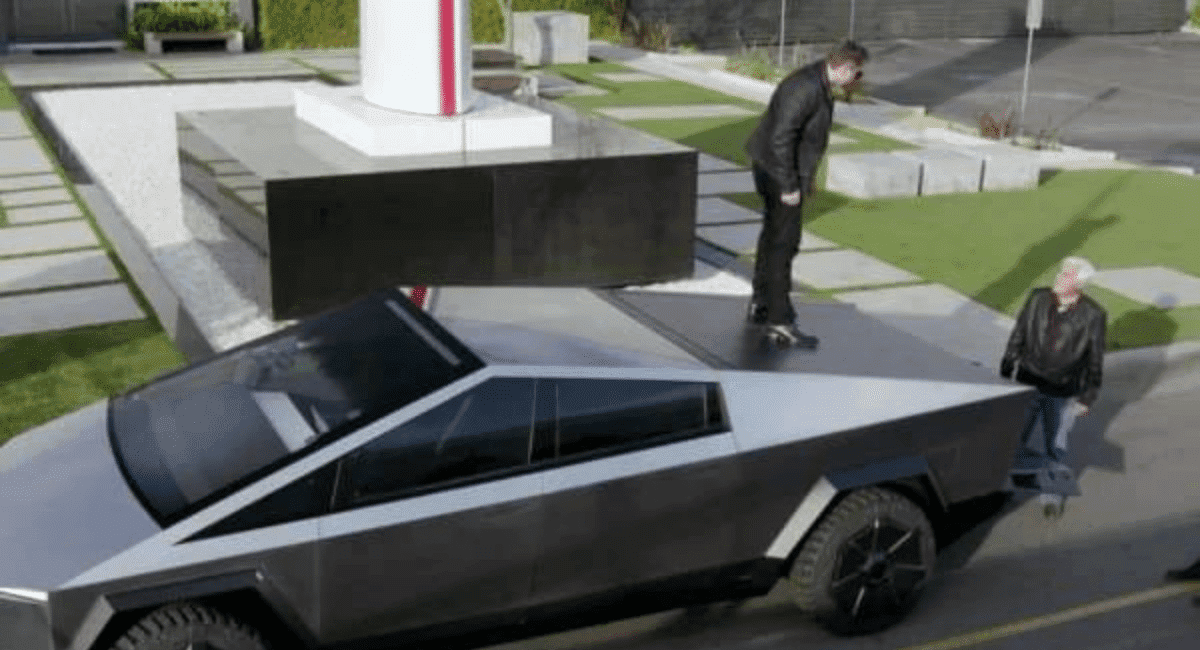 The ultimate goal of SpaceX is to have a fleet of 1,000 rockets capable of making repeated trips to Mars. Due to the proximity of the two planets and their different orbits, it is challenging to fly to Mars more than once every two years.

According to Musk, this concept entails transporting 100 people on 1,000 ships every two years to Mars, a process that would ultimately take place over 20 years and result in 1,000,000 people living in a self-sustaining city on Mars after that time. Elon Musk and Jay Leno have a long history of working together; in 2008, while Tesla was still in its infancy, Musk gave Jay an exclusive glimpse at the original Tesla Roadster.