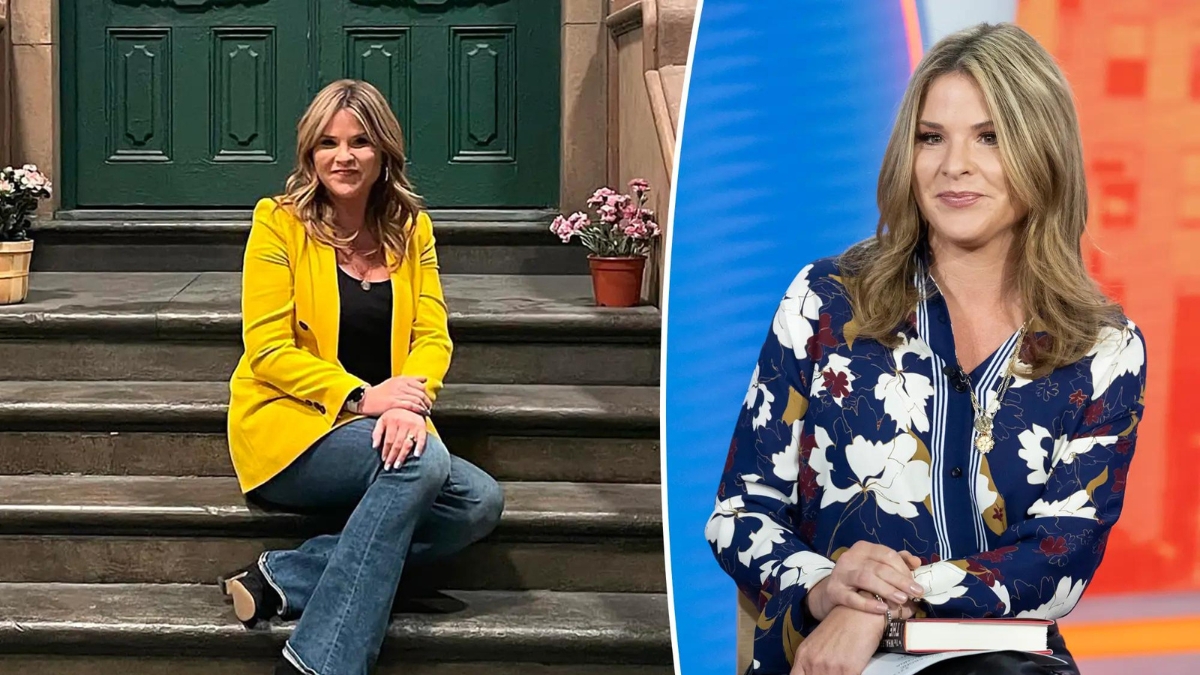 Hoda Kotb revealed on Wednesday’s episode of Today with Hoda and Jenna that Jenna Bush Hager “never wears underwear.” Kotb said to the audience on the NBC daytime show, which is once more being taped in front of a studio audience this week, “I was a little surprised because Jenna and I know a lot about each other.”

She continued by saying that when the two had to change in the dressing room just before the concert, she learned that Bush Hager loved to be commando. Kotb recalled her reaction when she “noticed,” saying, “I just had a little shock with it.” Bush Hager supported her choice, “I think it makes a more pretty silhouette! I also think you don’t have to pack as much. There’s a lot of pros to it!” She did, however, also seem a little embarrassed. “You promised me you wouldn’t do this! There’s a lot of people here!” the former first daughter said jokingly to Kotb, “I’m sure my mom has never been more proud.”

Kotb continued by listing the advantages of not wearing underwear, quoting the wardrobe manager for their program as saying “it actually does make life a lot easier.” The drawback, according to Kotb is, “It’s a lot of washing of clothes, over and over.”

On the other hand, Bush Hager doesn’t appear bothered by that. “[Hoda] said, ‘Do you wash your clothes’ and I said ‘Yes, I do.’ But it’s also not like I’m sharing your jeans with you. Though I do steal Savannah [Guthrie]’s pants on occasion,” she explained, asking Kotb, “And I do want to borrow that red suit of yours. Can I?” To this, Kotb replied, “Yes, you can, anytime.” Bush Hager then jokingly added, “I’ll wear underwear.”

Also, Read:  Teens seems to be unconcerned about effects of social media on their lives

Filming for Today with Hoda and Jenna resumed in front of a live audience on Monday, returning momentarily to Studio 6A in New York City where they had previously shot the program. Additionally, when they first announced their return earlier this month, Kotb stated, “We miss it and we love it. This is so important to us but there’s something about sitting among the people you love.”

On another note, the anchors, who have been together since 2019, have already shared candid conversations on their shows this week on everything from parenting to relationships. Besides, even though Jenna Bush Hager may not enjoy wearing underwear, Hoda Kotb revealed this week that her 5-year-old daughter Haley does.

Kotb disclosed, “Haley’s now going to be wearing undies and not pull-ups, so [yesterday] was the last day. I started to feel some melancholy feelings, I said, ‘Guess what? Tomorrow’s a new chapter. It’s all going to be brand new. Here we go.’ “