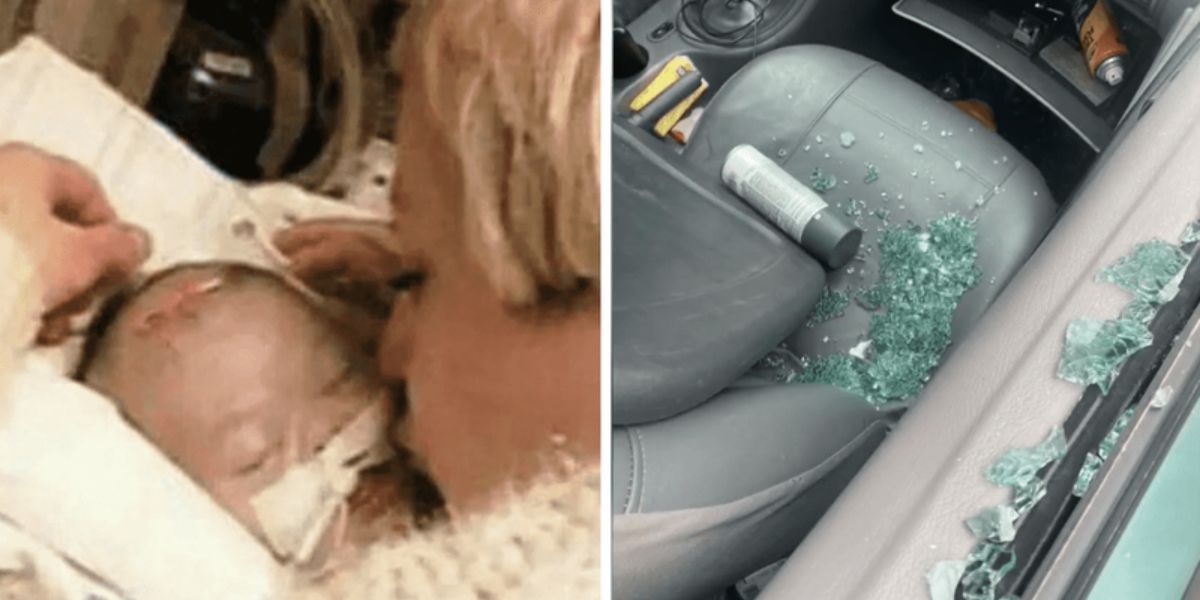 A family is heartbroken by a car theft that has stolen what they cherish most — a daughter’s ashes — in a heartbreaking turn of events. According to reports, the event took place on Thursday, November 3, when the mother’s car was broken into and some of her other items, including a box containing the child’s ashes, were taken.

In order to wait until her new apartment was ready for habitation, Jennifer Rucci was temporarily residing at her sister’s home. But all of the moving boxes she was supposed to transport to her new home—many of which were in her car—were stolen. Jennifer Rucci is totally distraught about losing the box containing her daughter’s ashes, but she is not overly concerned about her material losses.

According to a report by CBS Minnesota, Christine Rucci is requesting that people keep an eye out for a box that contains the child’s ashes on behalf of her sister Jennifer. She has claimed that Jennifer’s vehicle was abandoned and parked at the intersection of Second Avenue South and Third Avenue South in the Whittier neighborhood, directly in front of Christine’s residence. The car’s window was broken overnight, and all the boxes were taken.

“They smashed the passenger side window over where I live on 2nd Avenue in the apartments over there and took all the boxes in the back,” Christine said. “It’s like we’re missing a child or something, it’s a weird thing. It’s devastating, you know, it’s just so painful, it really is,” Christine said. “[My sister is] very sad … she feels horrible about this.”

A drill, a printer, and some shoes were also taken in addition to the stolen ashes. Christine provided a description of the box, stating that it is constructed of wood and features ducks and bunnies in its design. The words “Sophie D. Brooks” and the dates of her birth and death are inscribed on the side of the box. The infant had died in 2007, more than ten years prior, three weeks after her birth.

“Jennifer’s had her with her everywhere she goes, the whole time. She just wanted her to be buried with her, and it made sense to us. That’s her only child. I just know whoever took her didn’t try to, they didn’t know,” Christine said. “I’m just hoping they have a heart and will return her.”