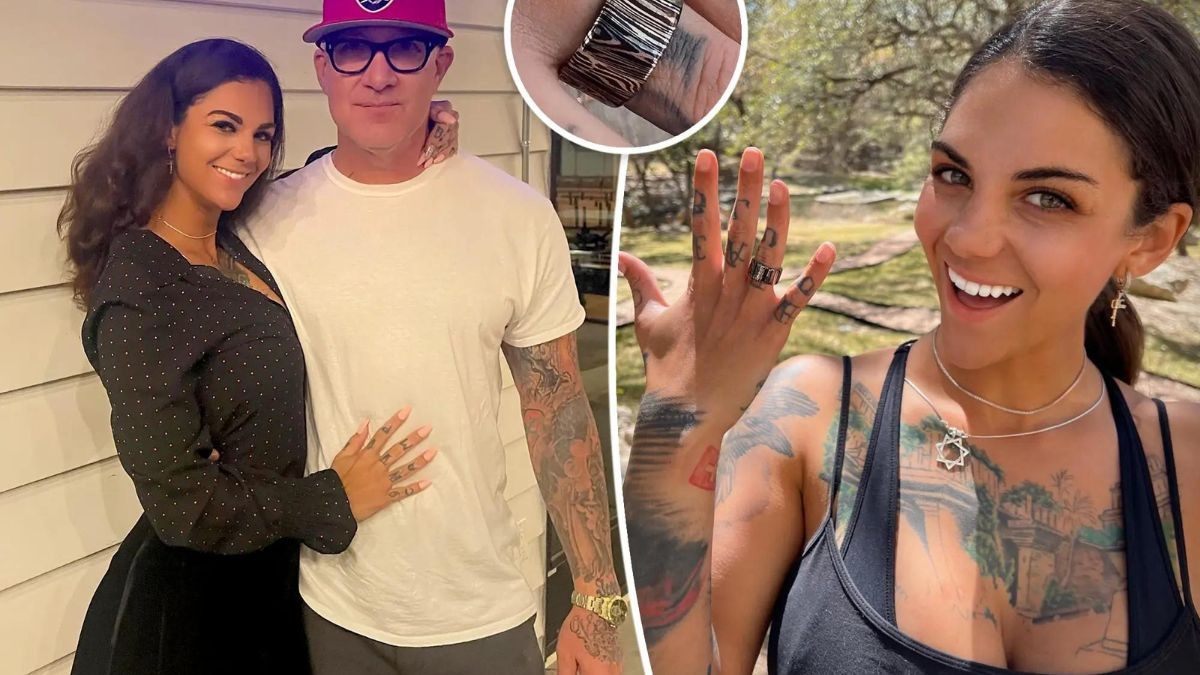 Jesse James has come forward on social media to defend himself after his expectant wife accused him of infidelity. James shared several images of himself and his fifth wife Bonnie Rotten from earlier in their relationship on Instagram.

“Baby, I swear I didn’t cheat on you!” According to Page Six, James wrote the post’s original caption. “Sorry for the altercation. I’m sorry for calling you a “retard” during our argument. I am aware it didn’t help the matter at all; it only made you angrier. It was inappropriate, immature, and childish. I regret having done that.James acknowledged that Rotten is going through a “tough moment.” I want to be a good person and help us fix everything, he wrote. “I’ve learned from my past errors, and I’ll go to any lengths to win your love and trust while also making you happy. Come home, please. I cherish you. Since then, James has changed the caption to read simply “2022 a love tale in 9 images. Allegations made by Bonnie Rotten