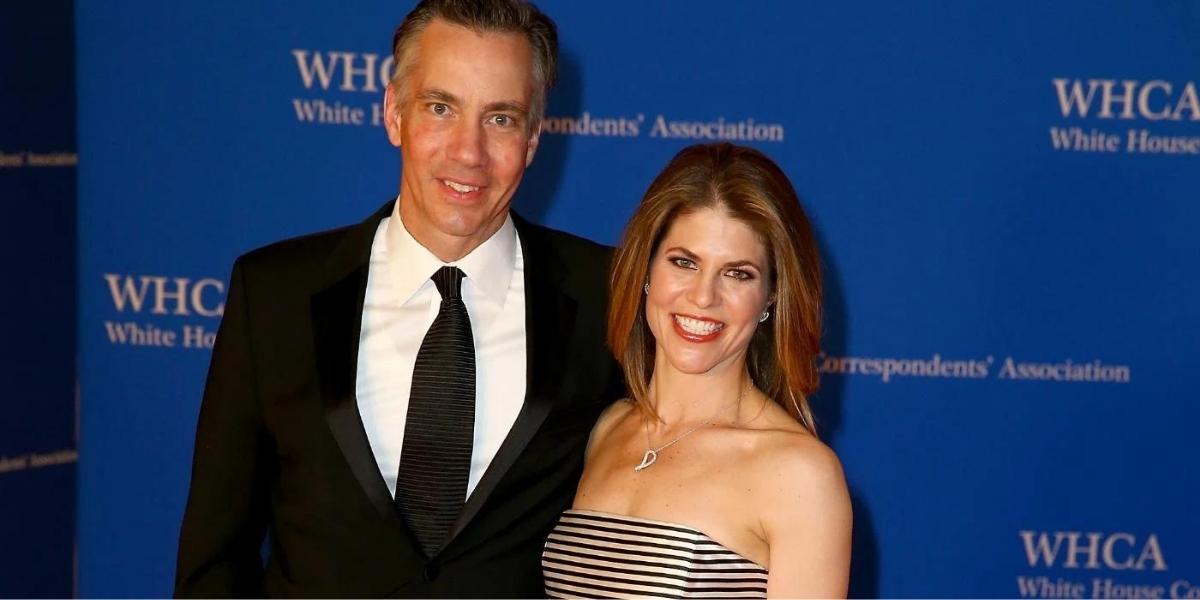 Jim Sciutto, a longtime CNN anchor, will allegedly take a “personal leave” and won’t return to his weekly morning show for some time. Additionally, a media source told the Daily Mail after the anchor failed to appear on the Tuesday or Wednesday broadcasts of “CNN Newsroom” that Sciutto will be taking a break from the network. The most current piece by Sciutto was released on Monday.

Furthermore, Sciutto was the focus of an internal CNN probe earlier this year after experiencing a “serious fall” in Amsterdam, The Daily Beast’s Confider revealed last month. According to the September exclusive report, the incident occurred when Sciutto was traveling back home after a reporting trip to Ukraine to cover Russia’s invasion.

“Despite colleagues taking direct flights home from Poland, Sciutto and his producer made a stopover in the Dutch capital where the accident occurred. We hear Sciutto has since recovered from the incident but CNN directed him to address a ‘personal situation,” stated Confider. 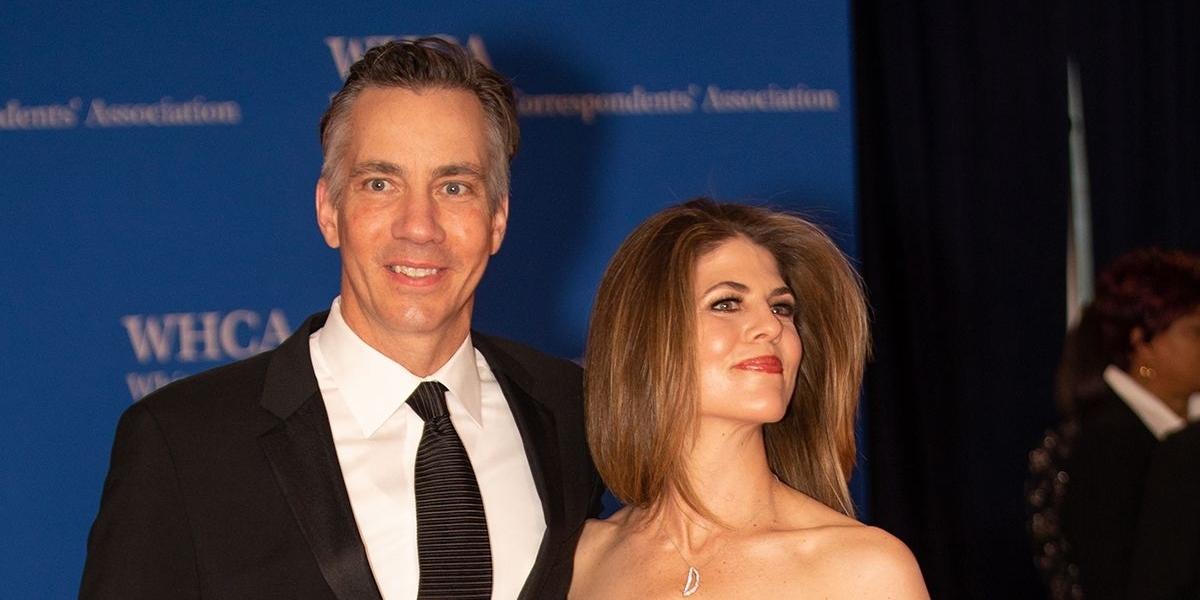 Moreover, CNN’s Jim Sciutto visited Ukraine in the months of February, March, and April of this year. In addition, Sciutto published a picture of Poland, the location where they flew out CNN reporters after covering the conflict, on May 1.

On another note, the past year has been turbulent for CNN. For instance, the network sacked Chris Cuomo for reportedly helping his brother, disgraced governor Andrew Cuomo, with his scandals. In addition, a few weeks later, Jeff Zucker, the president of CNN, resigned after having an affair with an executive.

Also, former president Donald Trump sued the media company on Monday for $475 million, claiming that the network had engaged in a “campaign of libel and slander” against him.