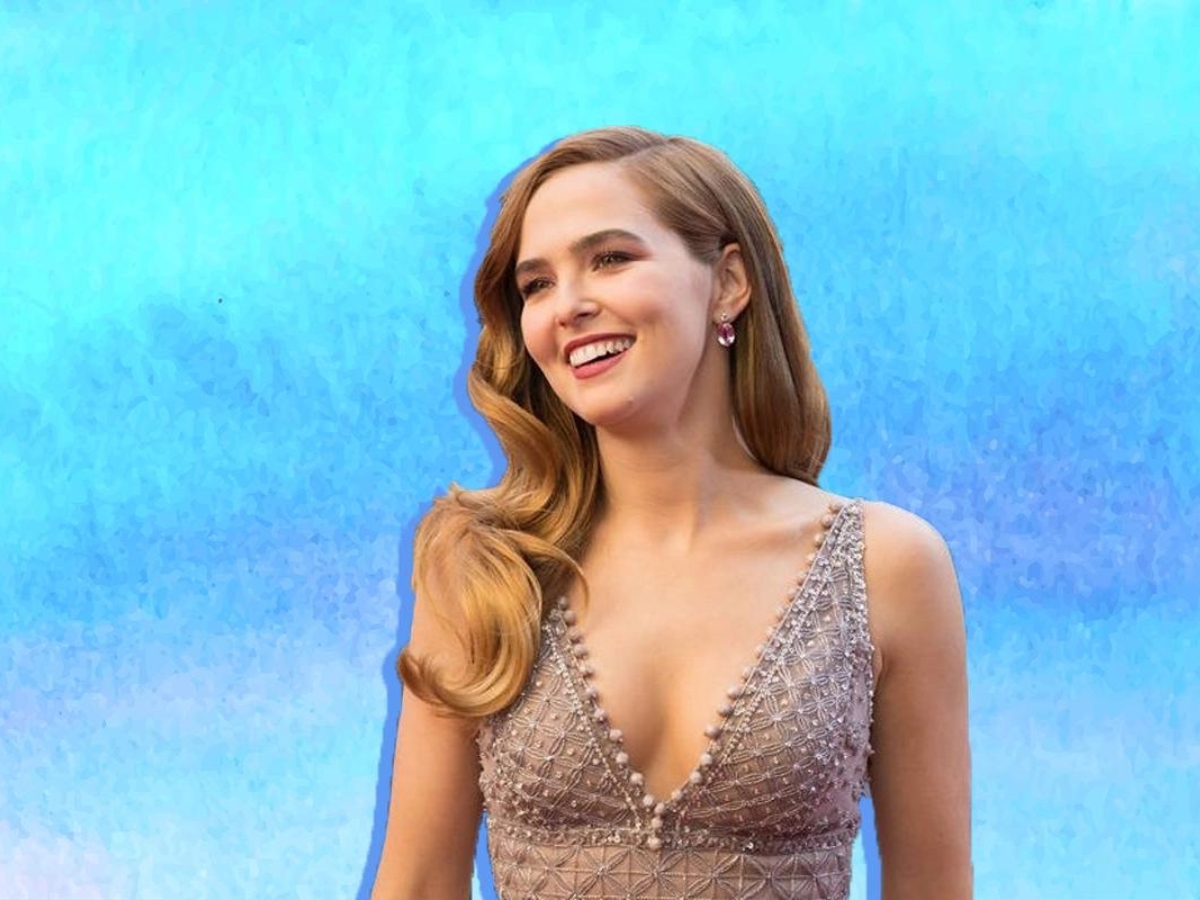 Zoey Deutch, 28, received some birthday love from her boyfriend Jimmy Tatro on Monday. The 30-year-old Home Economics star sent a birthday greeting to his “favorite person” accompanied by a carousel of images and videos.

In the first image, the two are embracing and grinning at the camera while wearing warm jackets. Additional images in the post feature the couple posing on a beach and making amusing faces at the camera while donning matching grey sweatshirts. Tatro also shared a humorous video of the two dancing together while a DJ is playing music in the background.

Additionally, there are some more personal pictures of Deutch, such as one of her hugging her dog Maybelle and a video of her laughing on a plane after inadvertently hitting her head on the window while she was peeking out. “It’s the plane video for me,” said the couple’s friend and Vampire Diaries star Nina Dobrev in response to that particular post. Camila Mendez, a Riverdale actress, also reacted with a smiling emoji with tears.

Jimmy Tatro is an actor and comedian who first gained notoriety for his YouTube comedy skits before landing his first acting role in Grown Ups 2. He has since appeared in movies like American Vandal, 22 Jump Street, and Home Economics. He and Zoey Deutch made their relationship public in 2021, and ever since then, Tatro has posted a number of adorable pictures from their dates.

Similar to this year, last year he wished her a happy birthday by posting a photo carousel on Instagram with the caption “Happy bday Fred.” The comedian displayed pictures of them holding hands on the couch and having a date night in it. Additionally, he shared numerous images and videos of Deutch and their friends Nina Dobrev and Shaun White having a good time while on vacation in Paris the previous year, with the caption “Some Nice nights.”

Furthermore, in a recent episode of the Apple Podcast series Betches U Up? in late August, Deutch discussed her relationship dynamic with Tatro. Deutch said, “I would be so bored if I was dating someone who agreed with me on everything and thought everything in the same way as me – I’d be so bored by that. I mean I am currently with someone who is my actual polar opposite.”