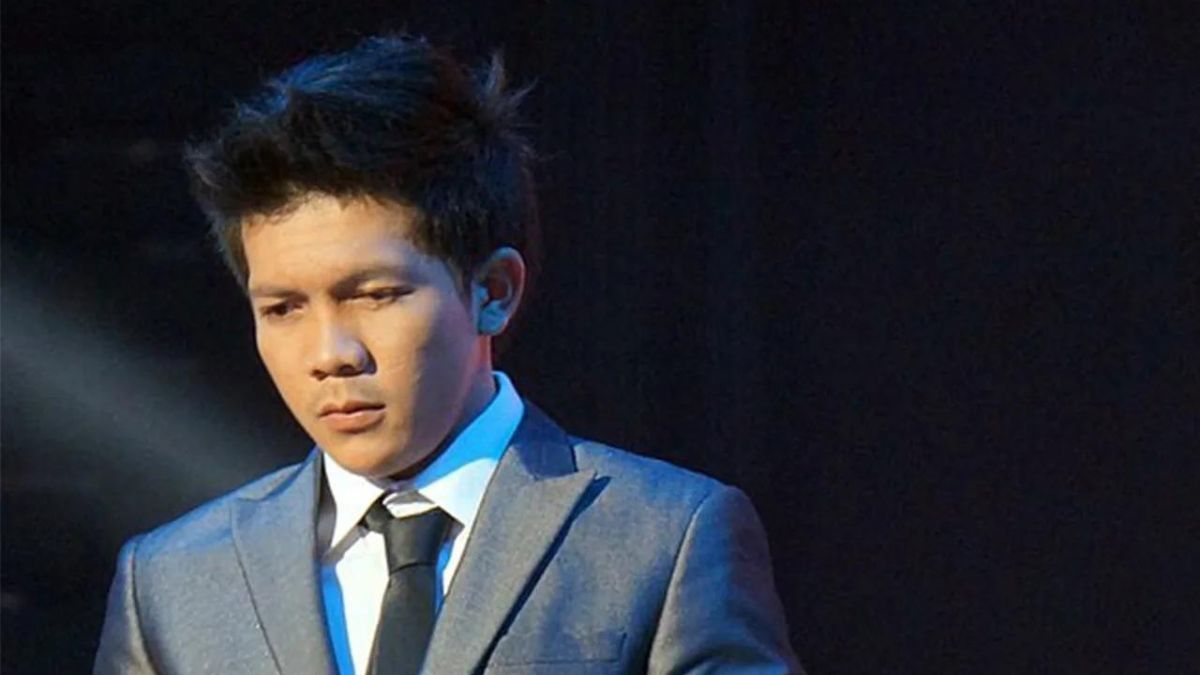 Jovit Baldivino, an ilipino musician who took home the title of Pilipinas Got Talent’s first season in 2010, passed away on Thursday at the age of 29.

His fiance, Camille Ann Miguel, and parents, Hilario and Cristeta Baldivino, both confirmed the tragedy, stating that he passed away in a Batangas City hospital after suffering a brain aneurysm.

Baldivino was invited to perform at a Christmas celebration in Batangas City on December 4 despite having high blood pressure and being told to rest by physicians.

Also Read: 7 Netflix Hacks To Save You From Spending Lot Of Money

He performed three songs, and after the third, you could see him struggling for air. Soon after, he was rushed to the hospital where a scan revealed a blood clot on his brain, which is thought to be an indication of an aneurysm.
He had blood suctioned from his head and spent five days in a coma before passing away on Thursday.

Following the announcement of the news, his fiancée sent a number of remarks on Facebook. I already miss you so much, my love, I murmured, “Miss na miss na po kita.”

When Baldivino, then 19 years old, triumphed in the inaugural season of Pilipinas Got Talent in 2010, he shot to prominence. Soon after, he published his debut studio album, Faithfully, and three more albums between 2011 and 2015.

He called his rise to prominence “crazy” in an interview he gave to The National in 2012. But he added, “I have a lot of relatives and friends who love me and keep me from making too many lifestyle changes. Baldivino’s final public appearance occurred on November 28 for a star-studded Family Feud edition.