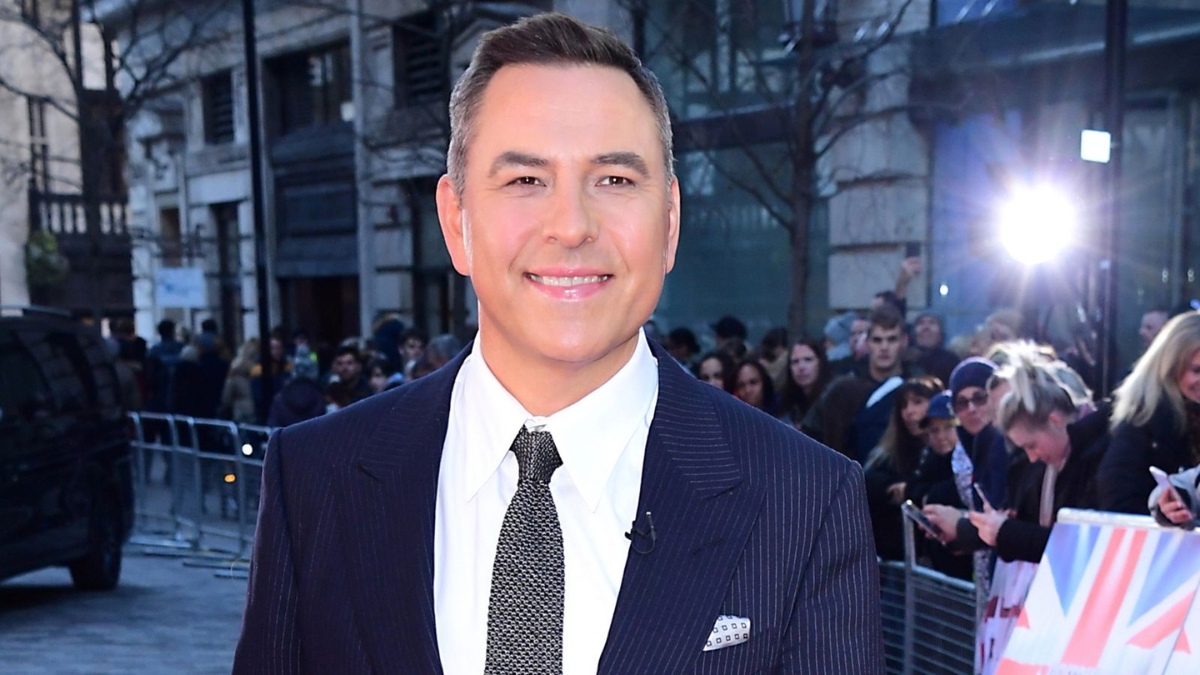 The comedian David Walliams apologized for his “disrespectful comments” against “Britain’s Got Talent” competitors. According to a leaked transcript of the episode seen by The Guardian, the 51-year-old “Little Britain” performer was caught making inappropriate and sexually explicit comments during a taping of the popular British talent program.

Furthermore, the comments were allegedly uttered by Walliams at a London audition show in January 2020. Additionally, a microphone on judges’ desks to pick up their conversations caught his disparaging remarks. According to another source, in a statement, he said, “I would like to apologize to the people I made disrespectful comments about during breaks in filming for Britain’s Got Talent in 2020.”

He continued, “These were private conversations and – like most conversations with friends – were never intended to be shared. Nevertheless, I am sorry.”

Moreover, one of the show’s four judges since 2012, the “Come Fly With Me” star, referred to one contestant as a “c-,” and then described another female contestant as “the slightly boring girl you meet in the pub that thinks you want to f–k them, but you don’t.” He then added, “I know, she’s just like: ‘Oh, f–k off!’ I was saying, she thinks you want to f–k her, but you don’t. It’s the last thing on your mind, but she’s like: ‘Yep, I bet you do!’ ‘No, I don’t! I had a bit of a boner, but now it’s going, it’s now shriveled up inside my body.’”

The source claims that Walliams’ attorneys argued against the transcripts being released, claiming that the remarks should have remained private conversations since they were not meant to be broadcast.

On another note, Thames’s representative stated, “Although relating to a private conversation almost three years ago, the language used was inappropriate. Even though it was private, those involved have been spoken to and reminded of their responsibilities and the show’s expectations as to future professional conduct.”

Lastly, the judging panel at the time included David Walliams, Simon Cowell, Amanda Holden, and Alesha Dixon. However, according to The Guardian, Walliams was the only one who made offensive remarks.