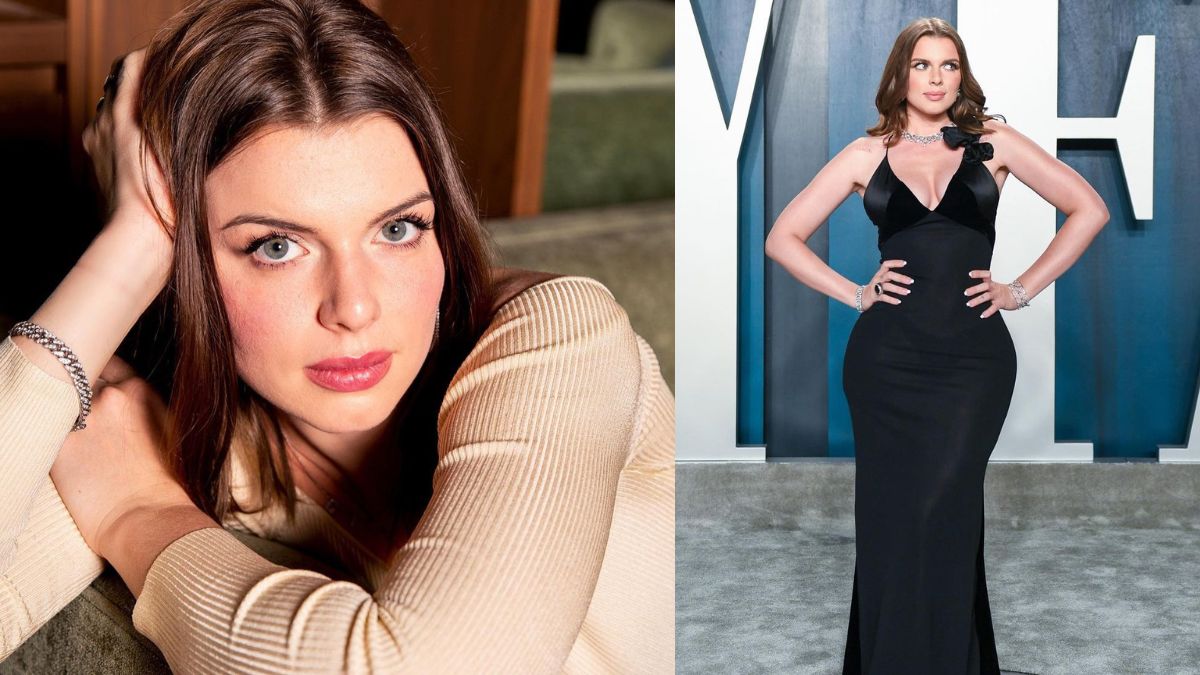 Fox revealed to Emily Ratajkowski on the podcast “High Low With EmRata” that “Sex for me always has been one-sided, but I think all women can say that. So it’s like, if I don’t really need anything from you, I don’t see the point. I’m really desensitized to sex, too. Like, it just — it’s not thrilling for me.”

The “Uncut Gems” star previously revealed that at the age of just 18, she began working in a “basement dungeon” where she was paid to indulge men’s fantasies. In September, she told Paper magazine that she had been approached to play a variety of characters, including “evil teacher, domineering mother, nun or nurse.” In addition, the actress and model admitted that she never engaged in sexual activity with her clients, although the relationships  were “transactional.”

More on Fox’s interview with Ratajkowski

Julia Fox said, “I pretty much, in my teens, learned that I was a commodity and that I can get money or resources from men, so then it just became this game of, OK, how do I become more desirable so I could get more money and I could be like that bitch. It’s still them giving me the power. It’s not my own power, you know? So it’s a humiliating kind of position to be in, or humbling, rather.”

And while Fox claimed to be fine, she disclosed that the damage from her prior experiences still exists. “Especially when you’re not in it anymore,” she continued, “and you look back and you’re like, ‘Oh, my God, I can’t believe … ’” she trailed off. Additionally, she indicated that to go through some interactions, she would “disassociate.”

She remarked, “It’s crazy, but it’s a survival mechanism. We do it to live, which is insane.” Fox even disclosed what she believes to be a superior alternative to sex, stating that she would rather “take ayahuasca and like see God, you know?” adding,  “Like, that to me is thrilling. To me, that’s cool.”

On another note, Fox recently ended a brief relationship with Kanye West, who she said negatively harmed her career. Fox was previously married to Peter Artemiev, with whom she shares a 1-year-old son.