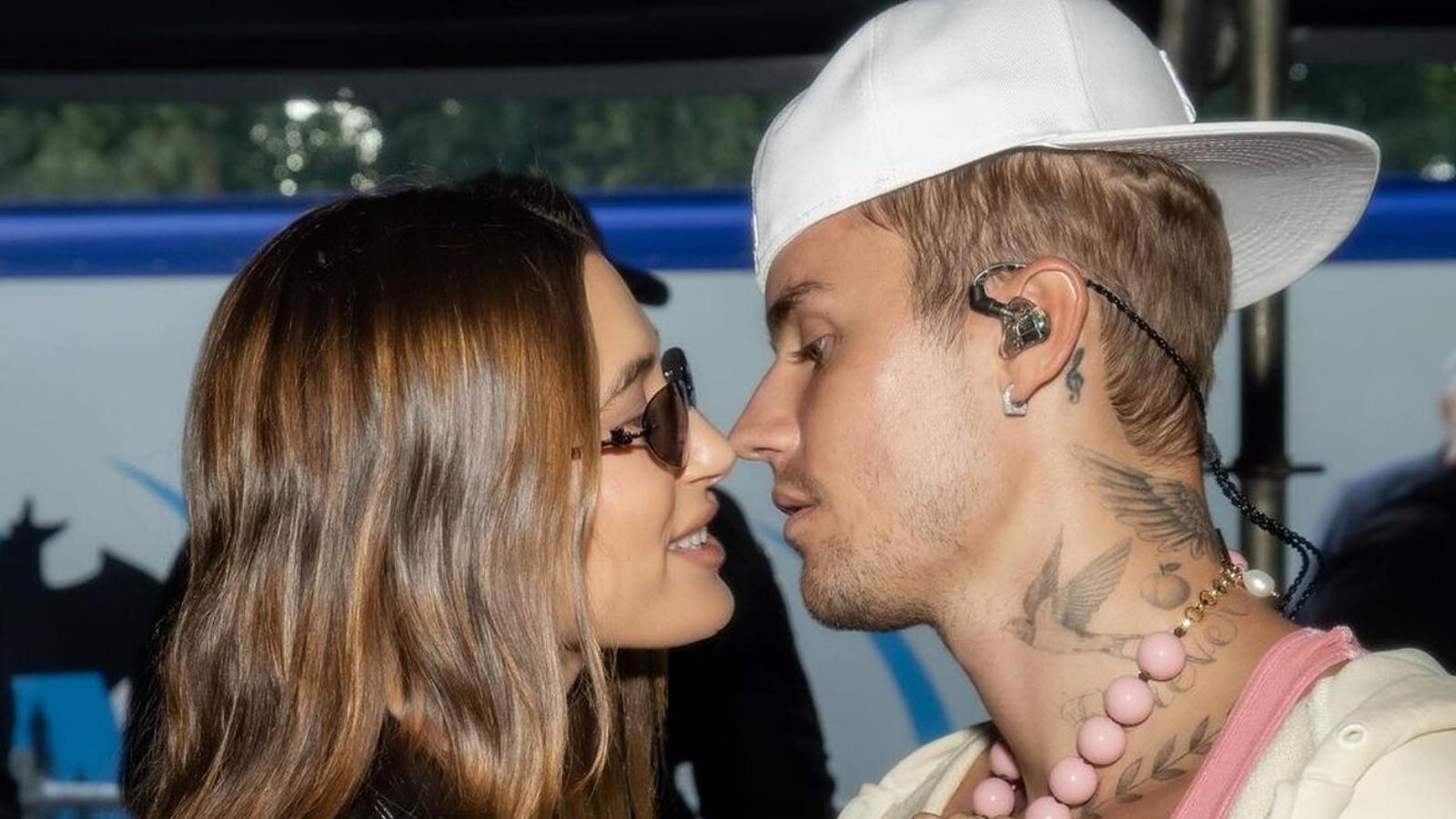 At Odell Beckham Jr.’s star-studded 30th birthday party on Saturday night, Justin Bieber got down and dirty with his wife Hailey on the dance floor, and TMZ captured it all on camera.

In the footage, a bare-chested Justin is nuzzling up behind Hailey, dressed in a skin-tight outfit, as they shuffle backward together and shimmy their hips. The couple was holding longneck bottles in their hands and lifting them to the beat of the music. They appeared to be in excellent spirits and completely in love.

Furthermore, Justin and Hailey Bieber weren’t the only celebrities having a great time at the party, as numerous A-Listers attended as well – Tristan Thompson, Idris Elba, Kendall Jenner, and her boyfriend, Devin Booker, were all present at Odell Beckham Jr.’s 30th birthday party.