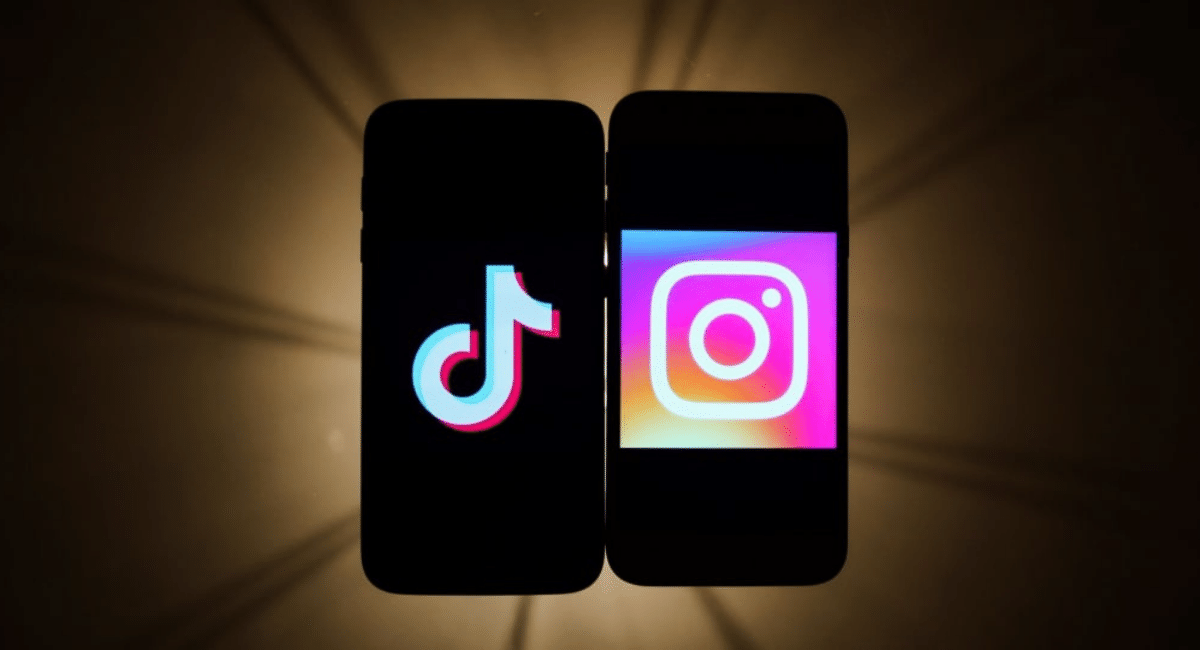 “Stop trying to be tiktok I just want to see cute photos of my friends,” said celebrity sisters Kylie Jenner and Kim Kardashian in their recent Instagram post on Monday. The celebs, who have millions of Instagram followers, criticized Instagram for copying their rival social media app TikTok and urged the app to stop doing so.

Jenner had previously slammed the social media app Snapchat, a step that caused a 7% drop in the parent Snap shares. 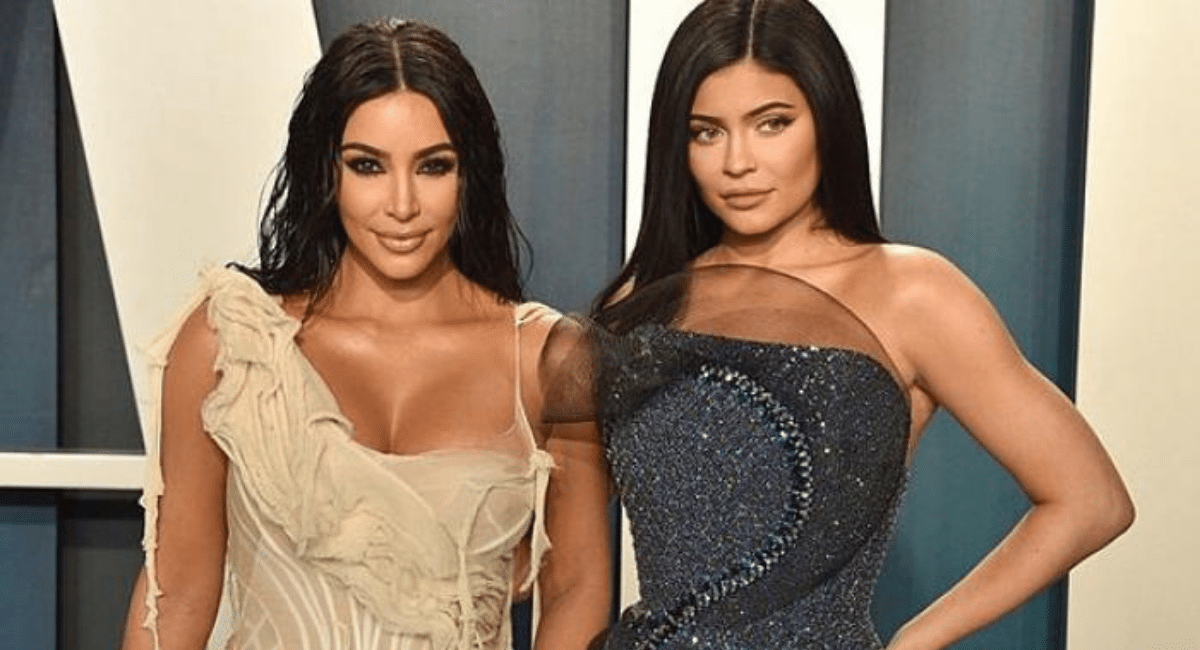 TikTok has dominated the short videos in the mobile market for years. Mark Zuckerberg, CEO of Meta and owner of the social media apps Facebook and Instagram, has been driving in short videos on the Instagram app.

Both the sisters Jenner and Kardashian are super influencers on social media. In 2018, Jenner criticized the upgraded features of Snapchat, an Instagram competitor app. It resulted in a 7% drop in the parent company Snap’s shares affecting the social media app’s popularity. Meta shares were comparatively flat in their extended-hours trading.
When asked, Instagram did not respond instantly to CNBC’s request for a response.