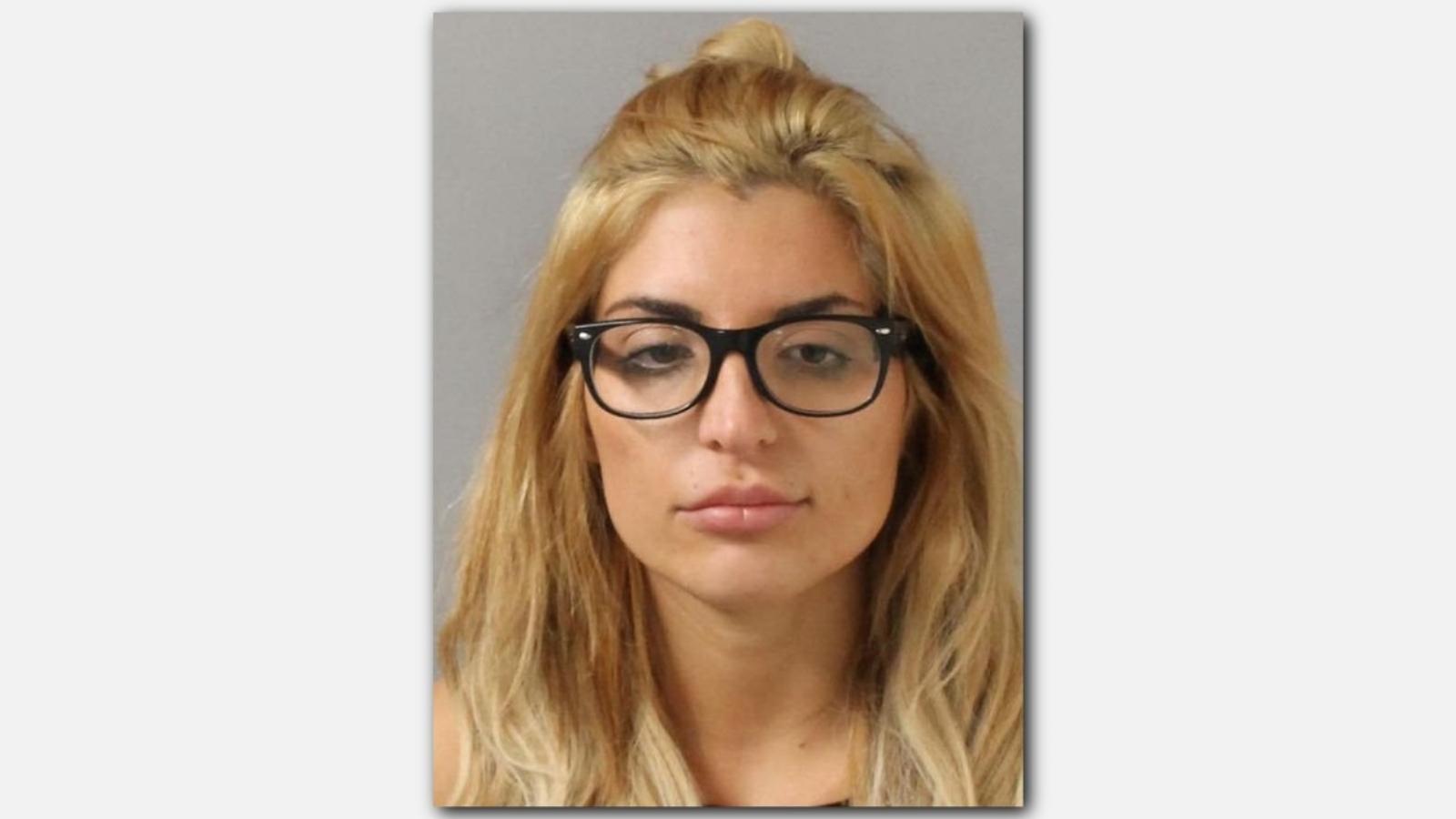 A Nashville woman who shot and wounded a homeless man in 2017 won’t serve any jail time. According to several reports, Katie Quackenbush, an aspiring singer who goes by the stage name Katie Layne, was sentenced to 11 months and 29 days of probation earlier this month. Reports say that she will serve her probation in her native state of Texas. Additionally, the court rejected her attorney’s motion for judicial diversion.

Quackenbush, who was visibly upset, expressed regret for shooting Gerald Melton during the sentencing hearing. According to The Tennessean, the victim, who was 54 at the time, had three operations as a result of his injuries. Quackenbush claimed that as a result of the criticism she experienced when her mugshot was published and became viral online, she had been humiliated and punished. According to the outlet, she admitted that she had once been spit on and had received death threats.

The Tennessean also reported that Quackenbush stated, “Millions of people were making fun of me online. I was convicted by the community before trial.” She added, “For five years, I’ve been having to live with this … social punishment. Even after all of this is over, Google is always going to be there. This will follow me for the rest of my life.” A mother of four,  Quackenbush reportedly stated that she wished to avoid going to jail so she wouldn’t lose contact with her small children.

Quackenbush also said that she atoned for her prior conduct and hoped to become a lawyer someday when asked about how the incident had impacted her. She reportedly told the judge, “This has inspired me to do better. It inspired me to help people who have been in my shoes.”

Furthermore, according to a press release from Metro Nashville Police at the time, Melton was “trying to sleep on the sidewalk” in September 2017 when he was “disturbed by exhaust fumes and loud music” emanating from Quackenbush’s Porsche SUV. According to the police, an argument started when Melton asked Quackenbush to relocate the car.

Moreover, Melton started to return to the sidewalk to sleep as their argument went on when Quackenbush allegedly stepped out of the Porsche armed, shot him twice, and then left, according to the police report. In April, a jury declared Katie Quackenbush guilty of reckless endangerment. According to local news outlets, the Class A misdemeanor carries a maximum jail sentence of 11 months and 29 days. In addition, the fine cannot be greater than $2,500. Lastly, Quackenbush was first charged with aggravated assault with a deadly weapon and attempted first-degree murder.