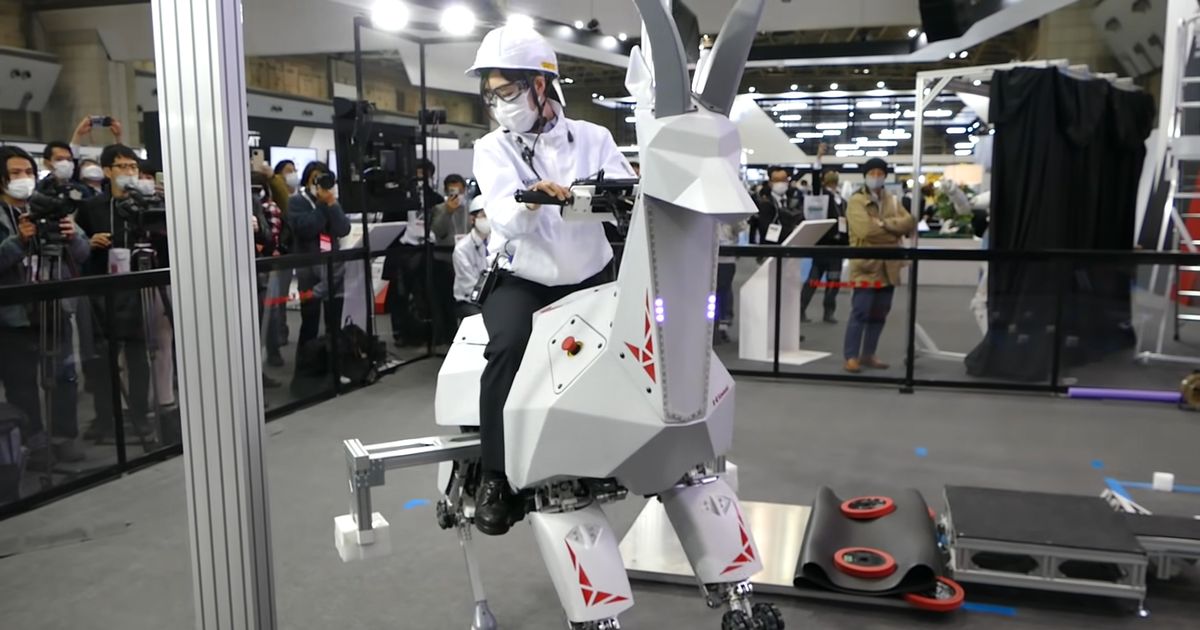 Spot, the Boston Dynamics robot dog, has new competition. Kawasaki, known for its motorcycles, unveiled a four-legged (quadruped) robot that is modeled after an Ibex, a wild goat. Kawasaki has been working on a “Robust Humanoid Platform” (RHP) called Kaleido since 2015. Dubbed as Bex, this robot was created by Kawasaki’s Kaleido program. This goat robot hit the scene at Tokyo’s 2022 International Robot Exhibition (iREX).

Masayuki Soube of Kawasaki said in an interview translated by IEEE Spectrum- “Halfway between humanoid robots and wheeled robots, [we] wondered if there was an opportunity. That’s why we started developing Bex, a quadruped walking robot. We believe that the walking technology cultivated in the development of humanoid robots can definitely be applied to quadruped walking robots.” 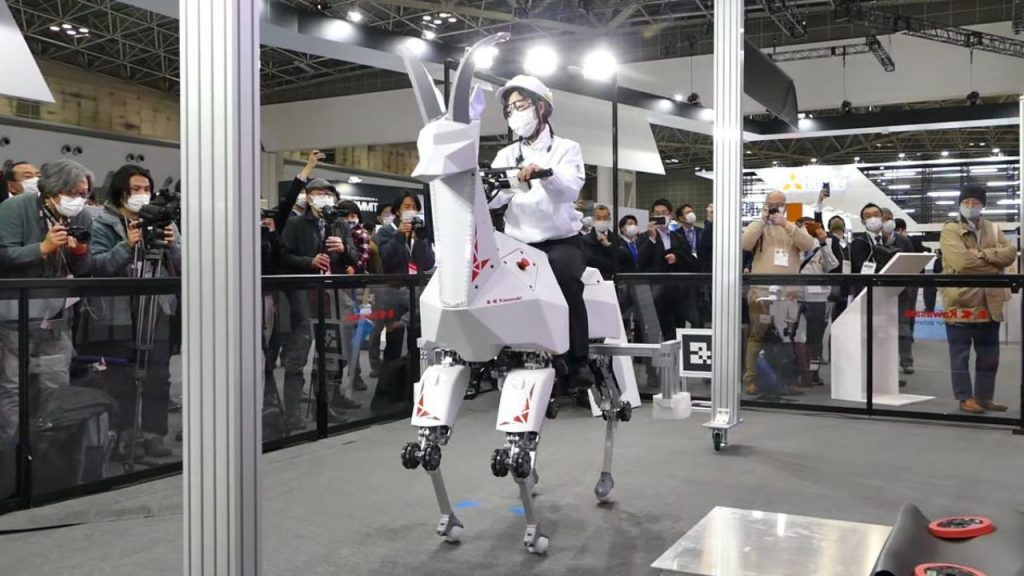 A quick look into the video suggests that Bex features a set of wheels on its knees, providing a short-term solution to fix the balance issues robots face. This robotic goat has horns that light up, contain cameras, and the robot is strong enough to support a full-sized human.

Furthermore, Bex can carry approximately 220 pounds of cargo. Similar to Spot, we can expect Bex to carry out remote industrial site inspections, in addition to transporting construction materials.