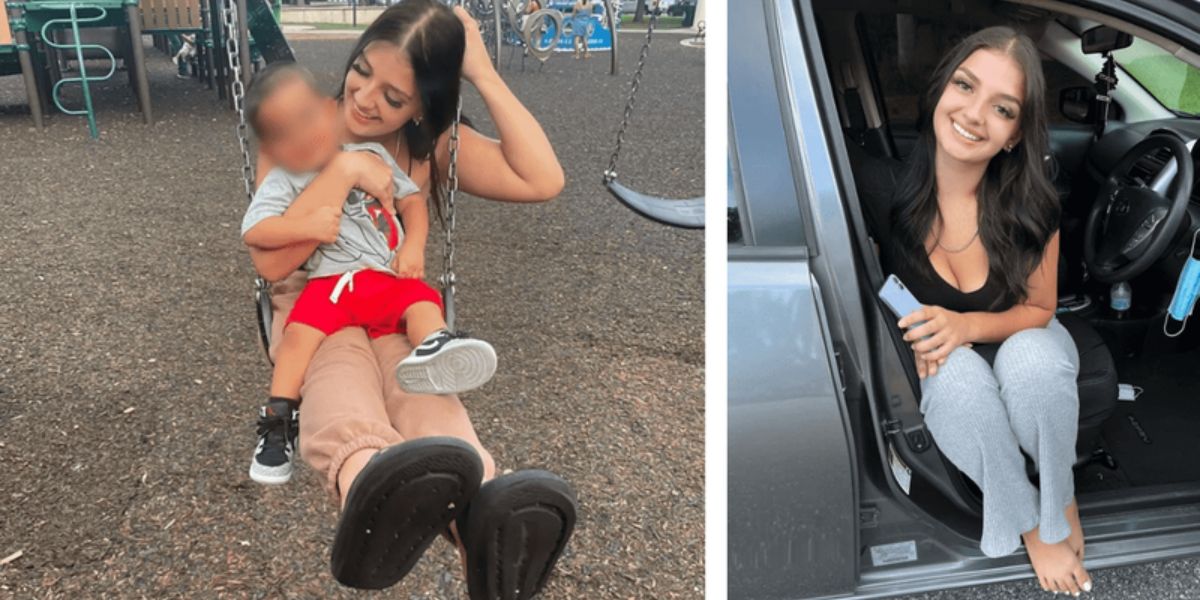 On November 10, an 18-year-old pregnant lady named Kaylin Fiengo was discovered dead from gunshot wounds in her car at the Sanford Coastline Parks parking lot. According to the authorities, the case is being looked into as a double homicide.

According to reports, a Sanford Police Department officer was on patrol near Coastline Park around 11.20 p.m. on Friday when he came across a car that was backed into a parking space and appeared to be running. The policeman discovered Fiengo in the driver’s seat, dead from what seemed to be a gunshot wound.

According to Fiengo’s family, the youngster was 12 weeks along in the pregnancy with her second kid, a baby girl, when she passed away. Ace, her 1-year-old son, who was staying with his father at the time of the killing, is her only surviving child. According to her family, Kaylin was a “happy girl.”

Fiengo “went to that location with the intent to meet a person known to her,” according to the police’s preliminary investigations, who also noted that the circumstances surrounding what happened were still under investigation and that the incident appeared to be isolated.

“We don’t have any indication that this was at random,” said Bianca Gillette, a spokesperson for Sanford Police. “We do feel like it was an isolated incident, and we do feel like we do have some really solid leads to give us the entire picture of what occurred that night and why,” Gillette stated, as per FOX35.

“I’m just basically in a black tunnel, just sitting here. She was a mother, a happy girl, and likes to joke around. It’s senseless. It’s just so senseless. She was just a fun-loving, happy person. She was just the life of the party,” Ricky Fiengo, Kaylin’s father told Click Orlando.“I think she was just targeted and set up,” he added. She also took her role as a parent very seriously, other reports said.

No suspects have been named and no arrests have been reported as of Tuesday morning, November 15. It irritates me how stupid this kind of violence is. Young mother Kaylin had her entire life ahead of her. According to the New York Post, Sanford Police Chief Cecil Smith warned, “This violence and devastation won’t be condoned in our town. Smith continued, “I am confident that our residents will collaborate with us to find the person accountable for Kaylin’s death.