Home » News » Khayri McLean Death case: Two teenagers, ages 15 and 16, were charged with murder for stabbing a 15-year-old outside a school. 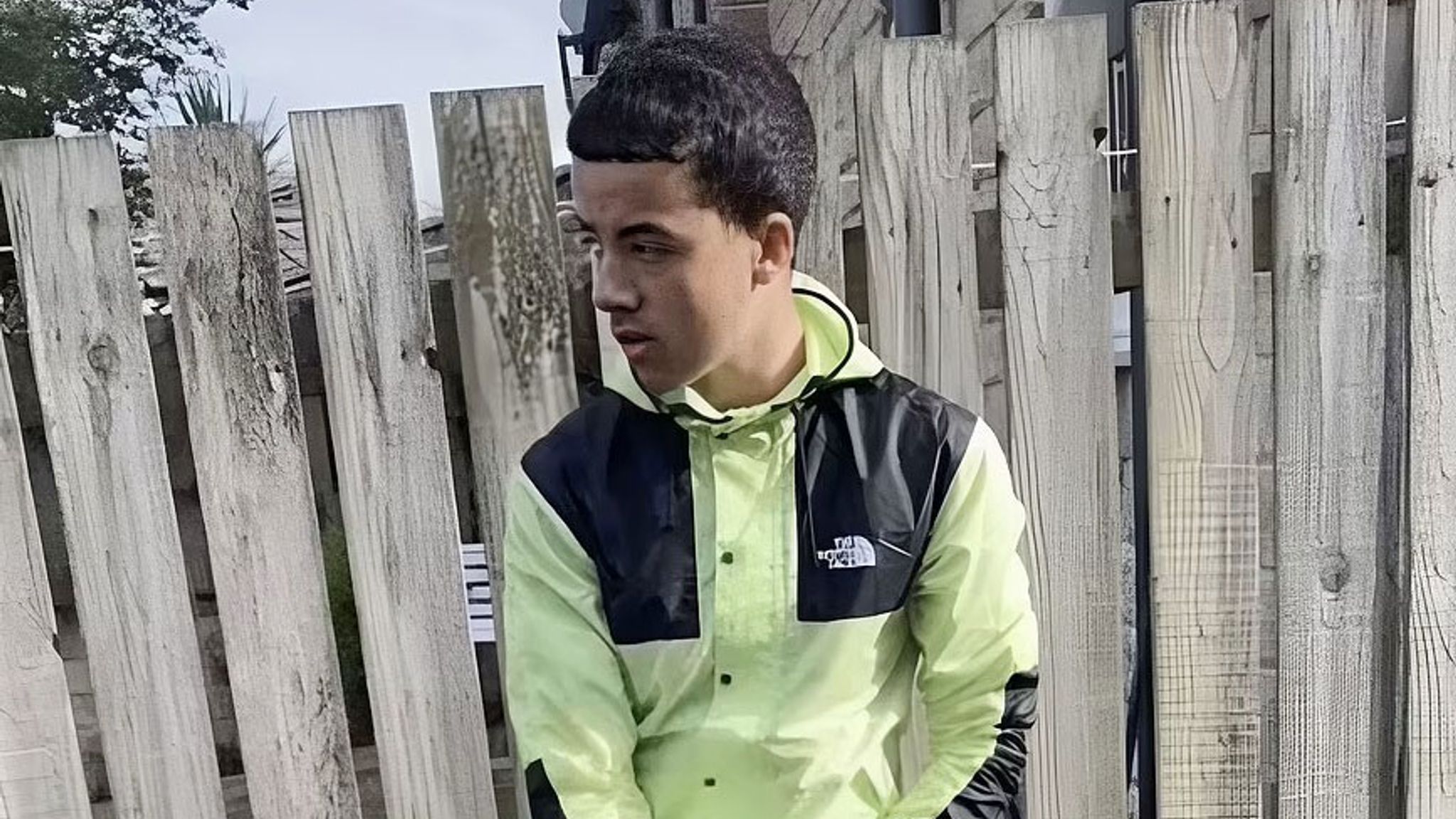 In response to a youngster being stabbed outside of his school gates, two teens have been charged with murder.
Due to Khayri McLean’s tragic stabbing, the two will appear in court today.

Following Khayri’s passing, West Yorkshire Police said on Sunday that two lads, 15 and 16, had been charged with murder and having a bladed article in their possession.

The Huddersfield-born teens have been remanded in jail before their Monday court appearance before Leeds magistrates.

After being attacked at 2.45 pm on Wednesday near the entrance to North Huddersfield Trust School (NHTS) in Woodhouse Hill, Khayri, 15, passed away in the hospital.

On Friday, candles, bottles of Yazoo milkshake, and floral tributes were also left near the scene of Khayri’s stabbing.

According to a West Yorkshire Police release, two men have been charged with murder in connection with the death of a 15-year-old boy in Huddersfield.

The charges against the two lads, ages 15 and 16, both of Huddersfield, also include possession of a bladed article.

Both have been kept in jail and are scheduled to appear in front of Leeds magistrates tomorrow.

“The charges are related to the stabbing death of Khayri McLean last Wednesday in Woodhouse Hill, Huddersfield.