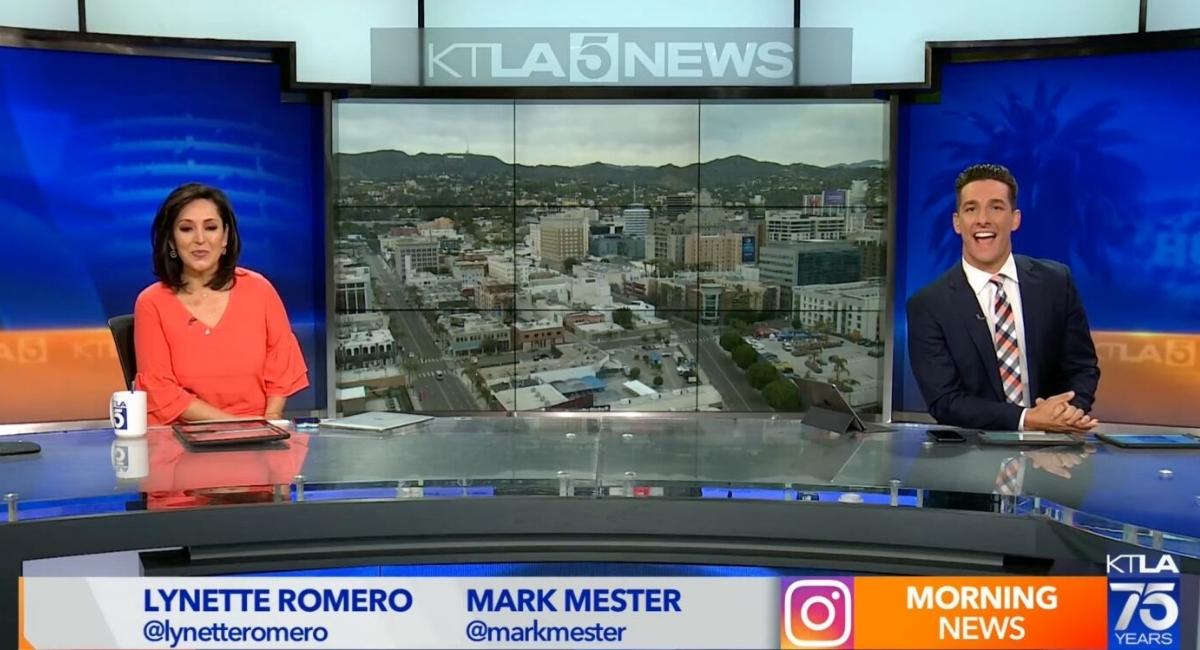 “After 24 years, Lynette Romero has decided to move on from anchoring our weekend morning news,” KTLA news director Pete Saiers stated to Variety. He revealed that the KTLA Management put a lot of effort into ensuring she stayed since they genuinely wanted her to. However, Saiers noted it was Romero’s choice to go in search of another chance. He also said that Romero denied KTLA’s request for her to record a parting message for the viewers. “Lynette has been a wonderful member of the KTLA family, and we wish her and her family the best,” Saiers added. 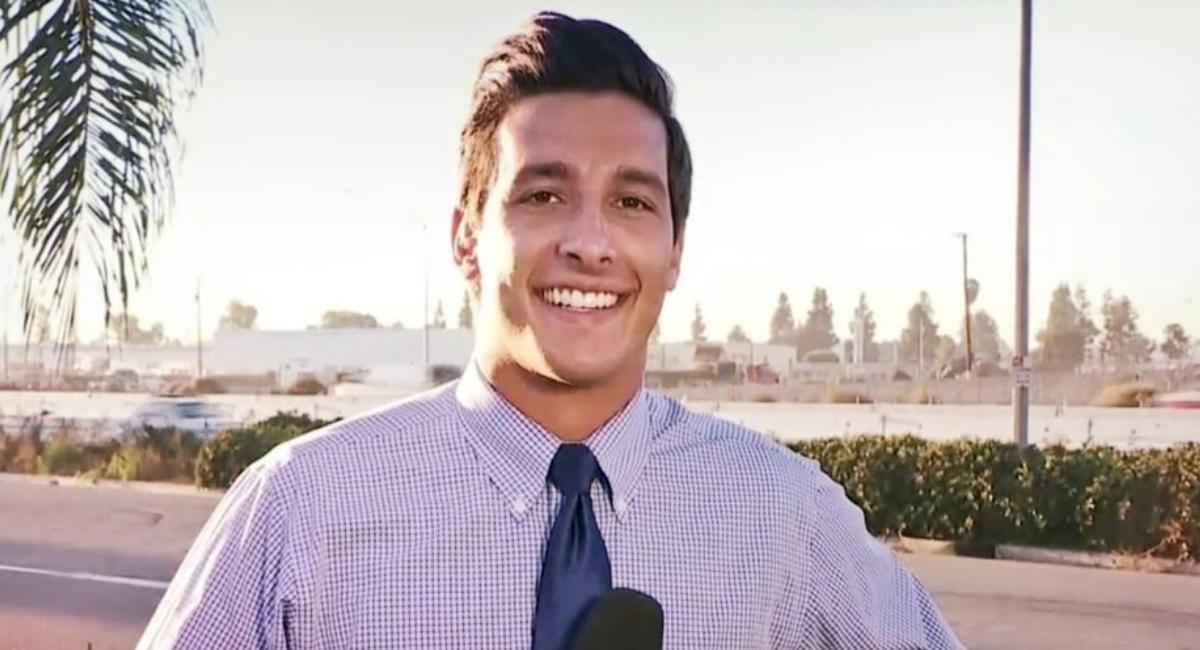 Furthermore, according to The Los Angeles Times, Mester’s dismissal was disclosed by KTLA general manager Janene Drafs during a meeting in the newsroom. In addition, KTLA’s official website no longer lists Mester as an anchor.

Moreover, the departure of both Romero and Mester from KTLA so close to each other was a surprising shock to viewers. The reason is that Mester and Romero co-hosted the station’s popular weekend morning show.

On another note, Mester’s dismissal was because he apologized to viewers on behalf of KTLA on Saturday in an off-script speech regarding Romero’s departure, saying in part, “This is not how you treat someone who gave a lifetime of service to this station.” Hence, it raised suspicions that maybe Romero did not leave the station on good terms. 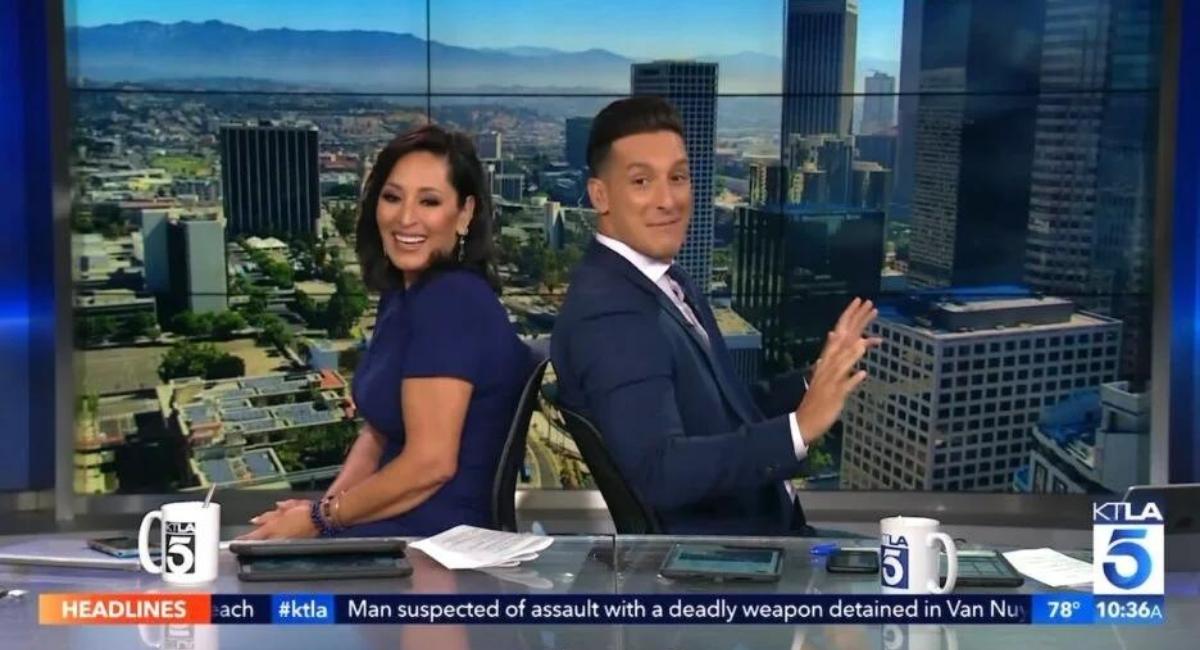 However, on September 14, Romero tweeted about her leaving and said, “I will always be grateful for the love, and affection L.A. viewers have given me. Stay tuned, my friends. I’ll be right back.”

So, her tweet left fans more confused. On the other hand, Mester did not respond to Variety’s request for comment immediately. Therefore, the jury is still out on whether Lynette Romero departed KTLA on good terms. Like she said, stay tuned, you all!