Home » News » Lava Blaze 5G: Cheapest 5G smartphone, Is It Worth To Buy 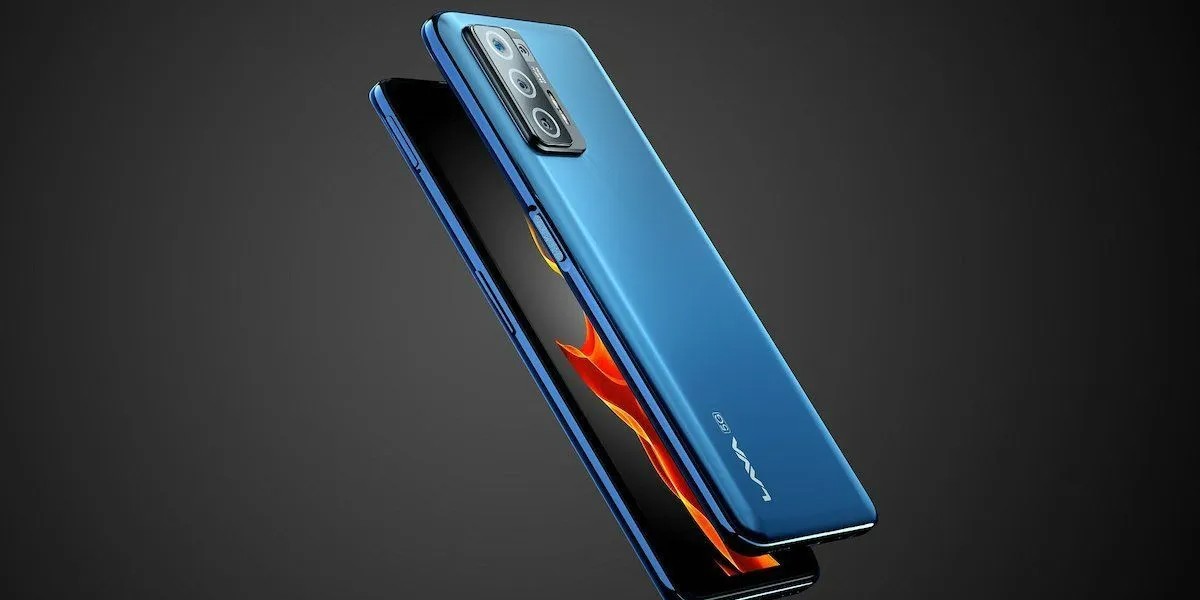 With a price of just $123, the Lava Blaze 5G is regarded as the most affordable 5G smartphone ever. In India, smartphone has just lately gone on sale.

In 13 of its biggest cities, India has just recently introduced 5G, according to the Giz China report. Numerous other areas and cities across the nation are anticipated to get 5G service before the year is out.

Brands are increasingly attempting to use 5G technology in their devices as their popularity grows. According to a 91Mobiles post, the Lava Blaze 5G, which costs just $123 dollars, is the least expensive smartphone. 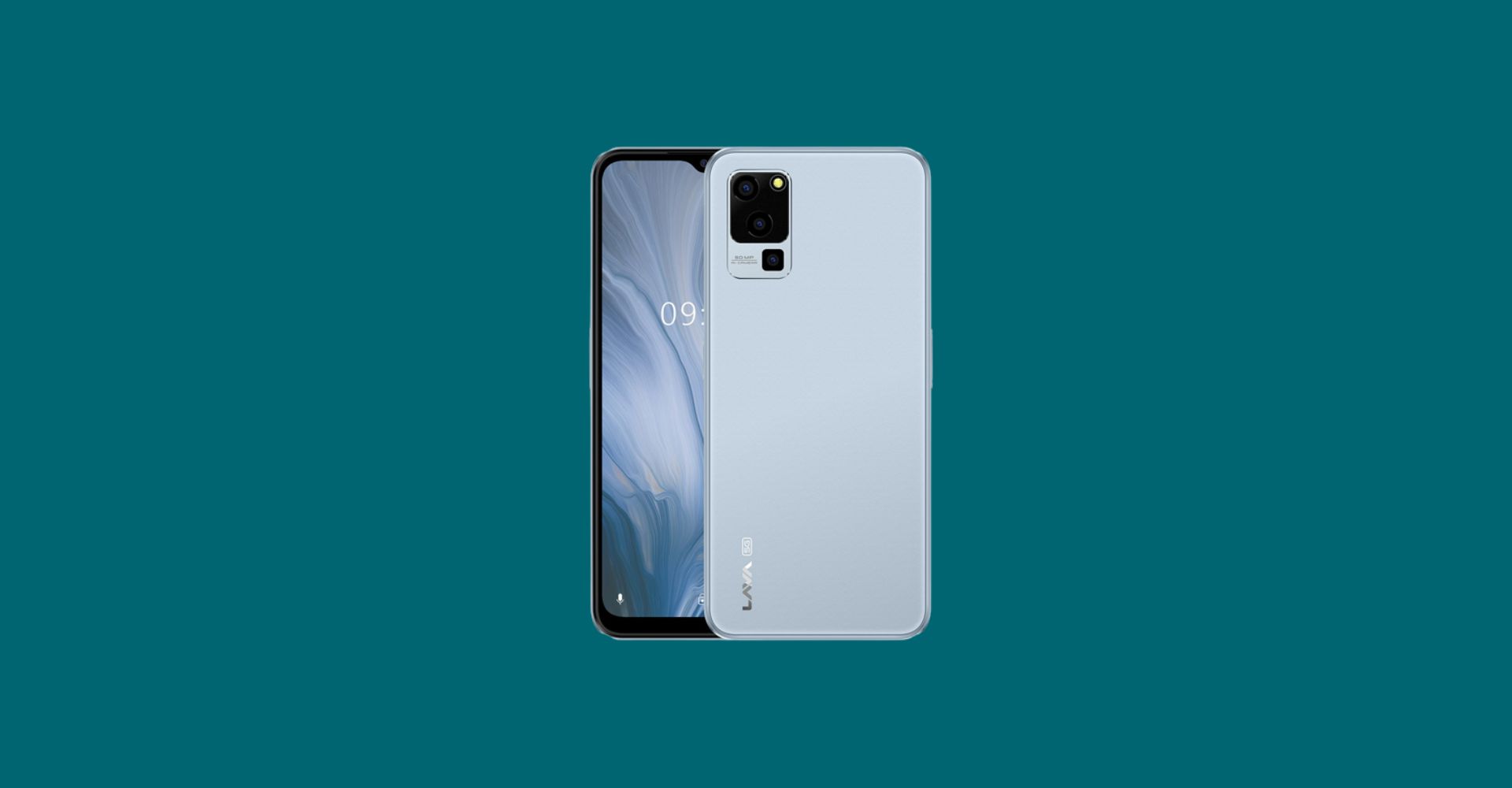 The smartphone’s price is intended to draw customers who want 5G without paying a premium. The pricing of the smartphone is intended to appeal to those who wish to convert to 5G but feel that other options that enable the technology are prohibitively pricey.

The Lava Blaze 5G’s price makes it accessible to budget shoppers who don’t want to spend a lot of money on a 5G smartphone.

The phone has been available in India since October and is only RS 9,999, or about $123 when converted. In comparison to the majority of other smartphones on the market that support 5G technology, this one is reasonably priced.

In terms of specifications, 5G does not fall short thanks to its 6.5-inch HD+ LCD and 90Hz refresh rate. The smartphone also features 2.5D glass and a 1600×720 resolution.