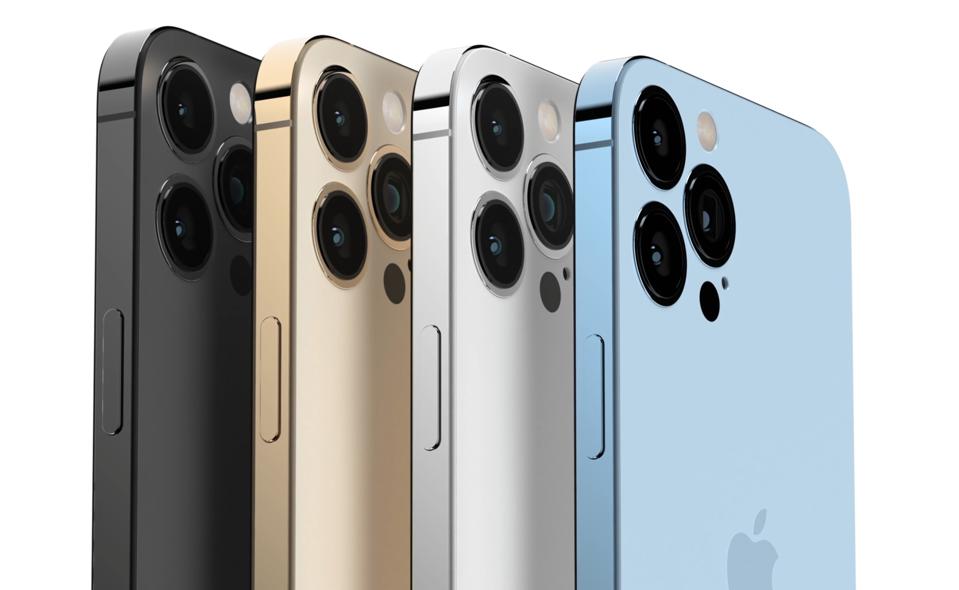 A recent leak by Ross Young, a display analyst, reveals the display size of the upcoming iPhone 14 lineup in a tweet. Previously, reports stated the lineup would feature a “pill+hole punch” cutout design rather than the notch on the front screen. Additionally, the new design will have Face ID sensors, with the hole being the selfie camera. Consequently, the pill-shaped cutout meant a larger screen display for the iPhone 14 models. And now it is almost as good as officially confirmed. 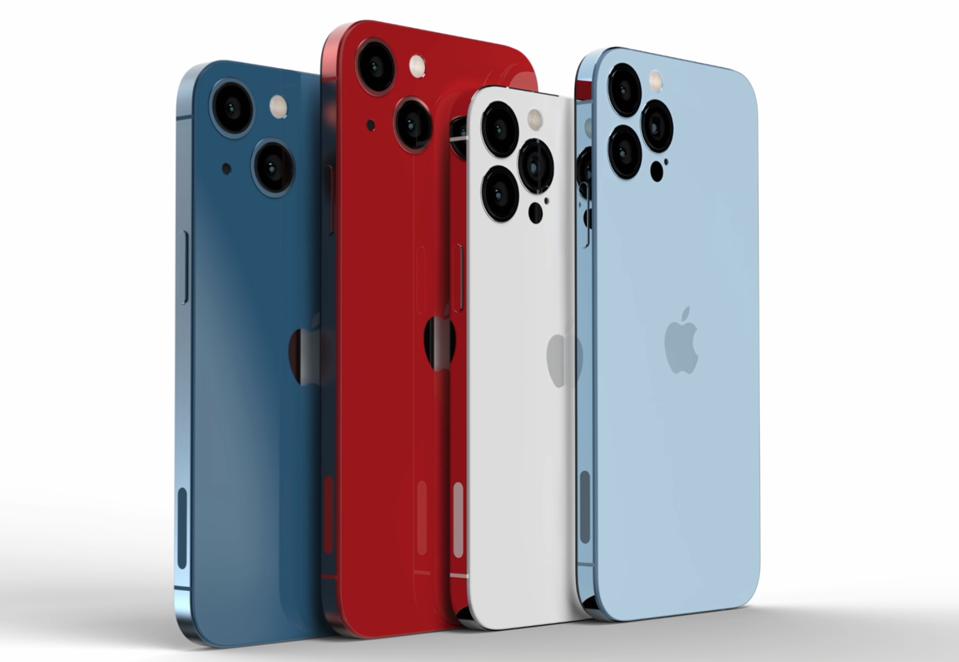 Furthermore, these changes are so minute that Apple will likely not upgrade its iOS interface for larger displays. So, unfortunately, customers’ hope that a larger screen might include the battery percentage in the status bar will not come true. Most importantly, iPhone 14 and iPhone 14 Max will have the same display size as their predecessors. The reason is that the lower-tier iPhone 14 models will retain the notch design. Hence, the “pill + hole punch” cutout design will be exclusive to the iPhone 14 Pro models.