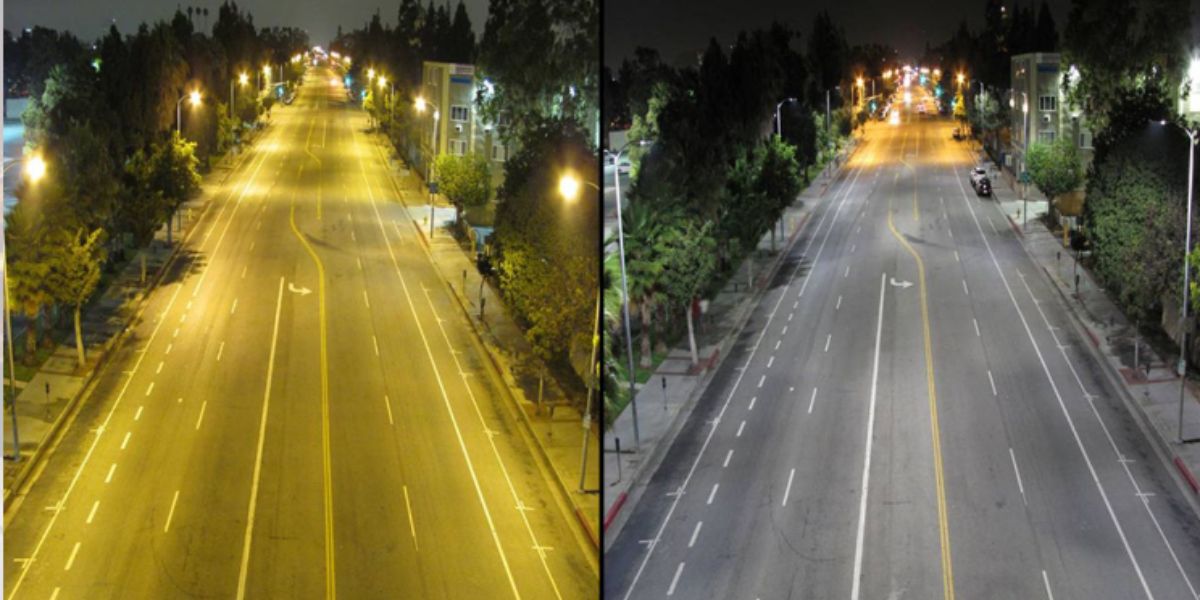 Blue light emanating from artificial sources is continuously on the rise, which may have a negative impact on human health and the global environment, according to a study.

Academics at the University of Exeter have recognized a change in the lighting technologies European countries use at night to illuminate their streets and buildings. Using images created by the International Space Station (ISS), they have found that the orange-colored emissions from older sodium lights are rapidly being replaced by white-colored emissions delivered by LEDs.

While LED lighting is much more energy-conserving and costs less to run, the researchers say the increase in the emission of blue light radiation associated with it has triggered “substantial biological impacts” across the continent. The study also asserts that earlier research into the impacts of light pollution has underrated the effects of blue light radiation.

The potential of blue light to inhibit the generation of melatonin, the hormone that controls sleep patterns in humans and other species, is foremost among its negative effects on health. Increased exposure to artificial blue light has been linked to worsening sleep patterns, which over time, can result in a number of chronic health disorders, according to numerous scientific research.

According to the study, the decrease in starlight due to increased blue light radiation in Europe “may have effects on people’s feeling of nature.” Blue light can also modify how animals, like bats and moths, migrate toward or away from light sources, changing their behavior patterns.

The report singles out the UK as one of the nations that will be most impacted by the switch to LED night illumination, particularly in terms of the potential for melatonin suppression. In the UK, LEDs were used to power 51% of all street lighting in 2019.