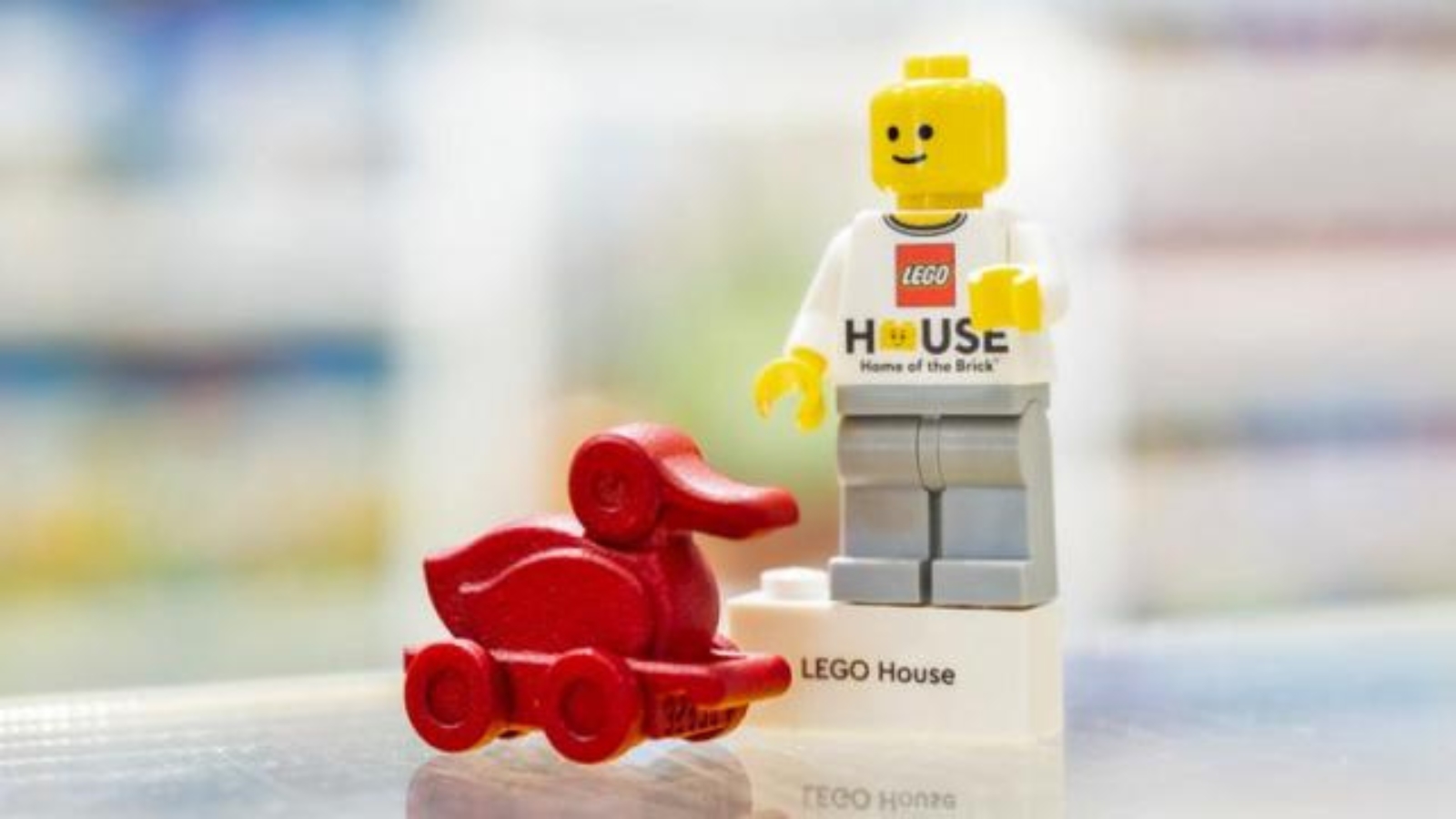 The majority of the 20 billion plastic building blocks and pieces manufactured by Lego each year by injection molding machines are so exact that only 18 of every million parts made are discarded. It’s the secret to Lego’s lasting popularity and high standards of quality, but the strategy has its limitations, so the business is now experimenting with other manufacturing processes.

A machine for injection moulding can be identified by its name alone. Plastic granules are heated to 230 degrees Celsius, melted, and then injected under high pressure into precision metal moulds that are within 0.005 millimetres of the design. The plastic pieces are ejected after cooling and are then prepared to be packaged in sets.

A new Lego element can be created in about 10 seconds, which makes it possible for Lego to produce millions of them every day. Lego needs to be certain that it will sell enough sets of a new minifigure or type of component before contracting one of those very precise moulds, which is an expensive and time-consuming operation. It’s the reason why brand-new Lego construction components are hard to come by and frequently a huge deal, but it doesn’t have to be that way.

As a complementary manufacturing strategy for components with smaller production runs and lower upfront costs, 3D printing has previously been tested by Lego. The first 3D-printed component produced by the company was released in 2019, however it was only available in a small number of special edition sets presented to visitors to the annual LEGO Inside Tour.

For those who visit the Lego House in Denmark and partake in the Minifigure Factory experience, where guests get to create their own Lego figure, Lego is making its second 3D-printed piece accessible this month. A miniature red plastic duck that comes with the figurine is an exact reproduction of an earlier wooden duck toy made by Ole Kirk Kristiansen, the man who founded Lego. The selective laser sintering method, according to Brickset, is used to create the duck. In this method, powdered materials are heated and melted layer by layer with the help of lasers, creating a 3D model as they go. The duck may be created using this method with inside-out functional mechanical components, and when it rolls, its beak opens and shuts.

The 3D printed part will only be available in a limited number of pieces, so visitors who wish to buy the one-of-a-kind memento must sign up in advance for the chance to spend 89 DKK, or roughly $12 US, on one. Additionally, customers who buy the duck will be required to take a survey regarding their experience with it and how it contrasts with Lego pieces made using more conventional methods.