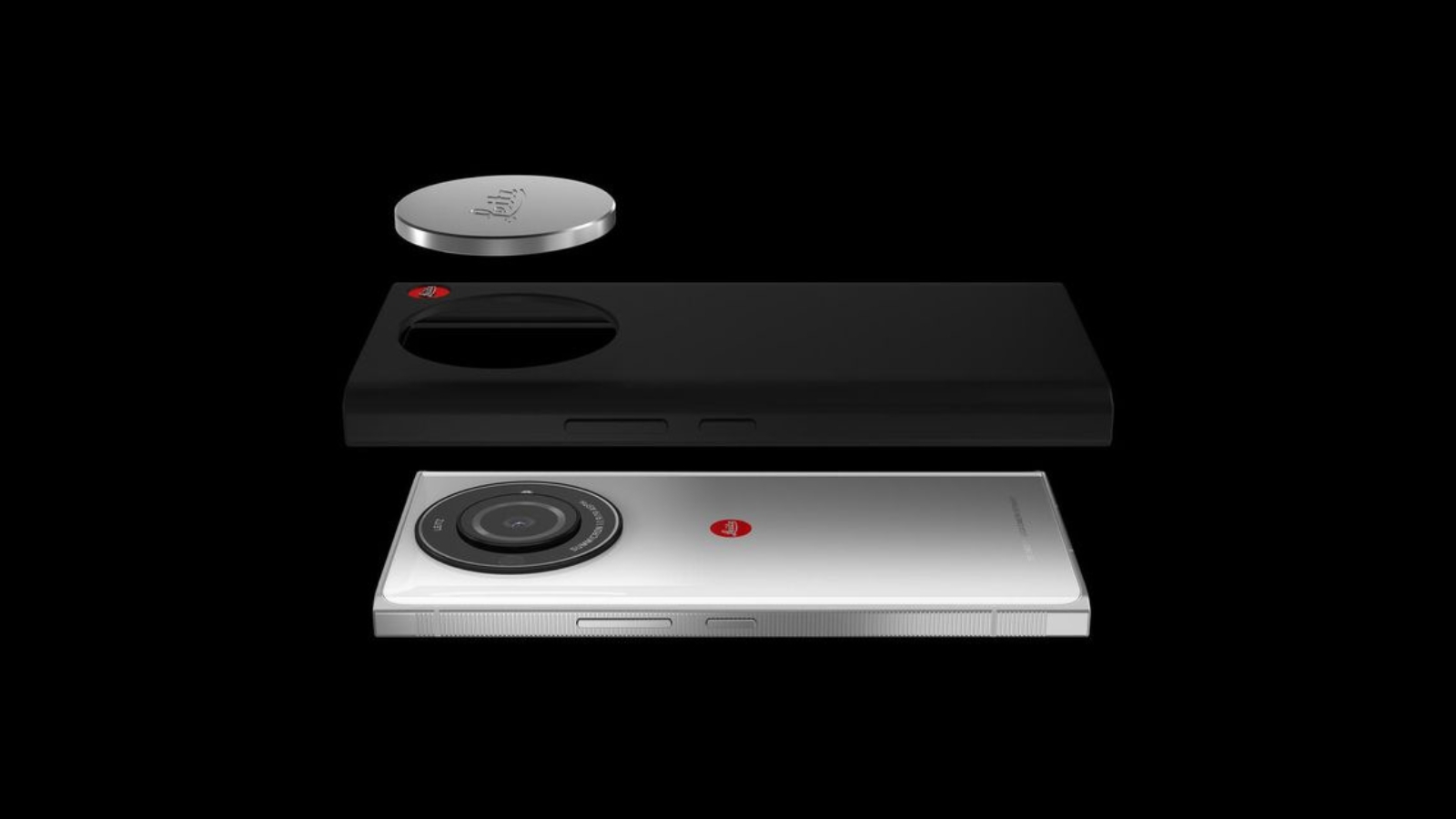 Leica has been around for many years and is probably best known as a well-known brand for taking amazing pictures. You may even be able to identify it as the business that occasionally embossed its logo on the camera lens of smartphones made by companies like Xiaomi and Huawei.

However, it turns out that the company also offers smartphones with the Leica brand, and as you might expect, these smartphones place a big emphasis on their camera. The Leica Leitz Phone 2, the company’s second offering, has just been made available. Like its predecessor, it is only available in Japan, but that hasn’t stopped camera enthusiasts from salivating.

Recently introduced by SoftBank, the Leica Leitz Phone 2 appears to be a very alluring proposition for Japanese camera fans (via GSMArena). It resembles its predecessor in appearance, and the Nokia Lumia 1020, another well-known but much older, powerful camera phone, is reminiscent of it thanks to its squared edges and substantial back camera hump. The phone has a Snapdragon 8 Gen 1 SoC and runs Android 12 out of the box; it’s unclear when or if it will upgrade to Android 13.

You would most likely purchase this phone because of its excellent camera. According to Leica, it sports a primary 1-inch 47.2MP sensor that will cooperate with the Snapdragon 8 Gen 1 chip to swap sensor modes in response to the surroundings and lighting. This is already such a difference from what was previously available—its predecessor had a 20MP camera—and it will be fascinating to observe it in use.

Similar to the Leitz Phone 1 and Sharp’s Aquos R7, it appears that Leica has no plans to export its successor outside of Japan. However, it’s still a really cool smartphone, and we definitely want other OEMs to take some cues from it.