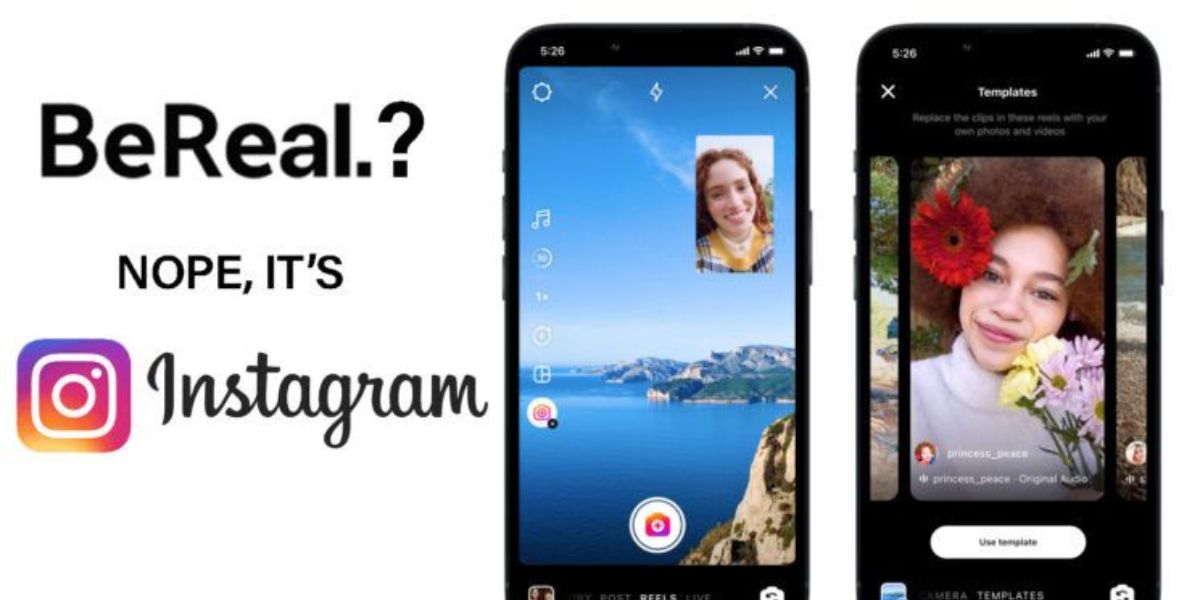 Most BeReal app users use the app the way it is meant to be. However, some users are turning it into another FOMO monster, just like Instagram, to match themselves to the curated group of users.

The BeReal social networking app notifies its users randomly, saying it’s “time to BeReal.” Its theory says, users, in response, will open the app instantly, click their real-time photo and post it on the app. You won’t be able to see others’ BeReal unless you post your own.

On the contrary, the Instagram app, where users can post edited and beautified photos, presents them as glamourous and happy all the time with friends. In fact, you can only post all your special moments on the app. BeReal, as the name says, does not allow curation to show the real you. For example, it shows that you and many others spend Saturday watching movies on Netflix. This oddly comforting app is an effective online solution to treat FOMO and serves the purpose well. 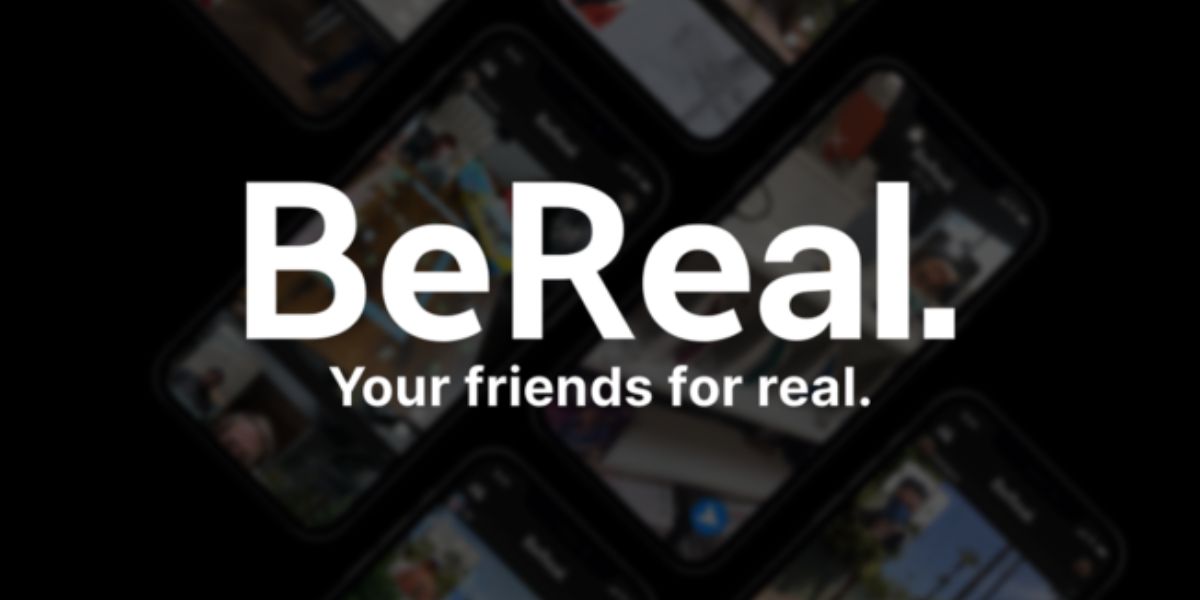 However, BeReal notification does not come with an expiry, a flaw that affects its whole purpose. You can post a BeReal even after the notification goes out till the next day. As a result, users will continue using the app like Instagram stories without interruption. At the end of the day, BeReal has plenty of creative photos of selfies, beaches, scenic mountains, coffee cups, etc., with friends at various attractive locations, just like you see on Instagram stories.

This means that people ignore BeReal’s notification timings and prepare their posts before time so they can post them while receiving notifications. And this spoils the main purpose of being real. Instagram is a FOMO(fear of missing out) monster, and a person’s fear instincts will keep reoccurring while using a different app. But the FOMO behavior is for humans and needs to be eliminated. 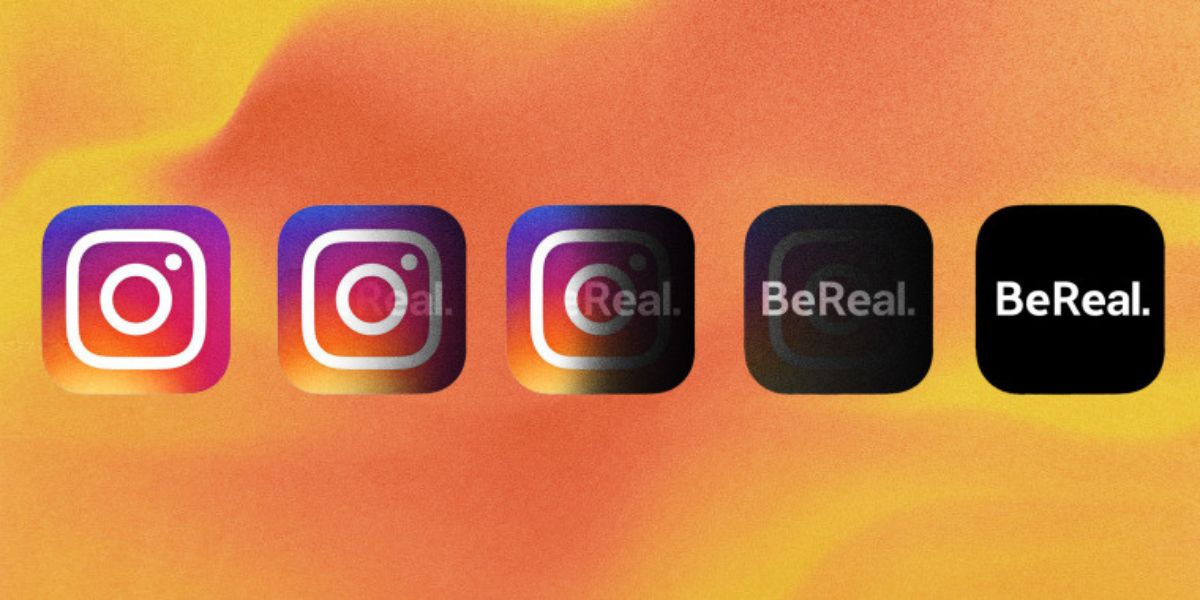 BeReal app makes you enter into a social contract, where other BeReal users can see your real self, as against your fake identity shown in your Instagram app. The aim is to show your bare self to offer comfort to the viewer giving a feeling that being original is normal and safe. And that’s why anyone would join BeReal, to come out of the curated form of your Instagram self and show the world what you truly are.

However, this is a two-way process where people show each other their original selves as a potential cure for FOMO. As a result, BeReal users feel comfortable while showing and seeing boring and ugly scenes of themselves and their friends on the app. But if this social media app fills itself with artistic and eye-catching content like Instagram, it would prove to be much worse than Instagram and spoil the whole purpose of being real.