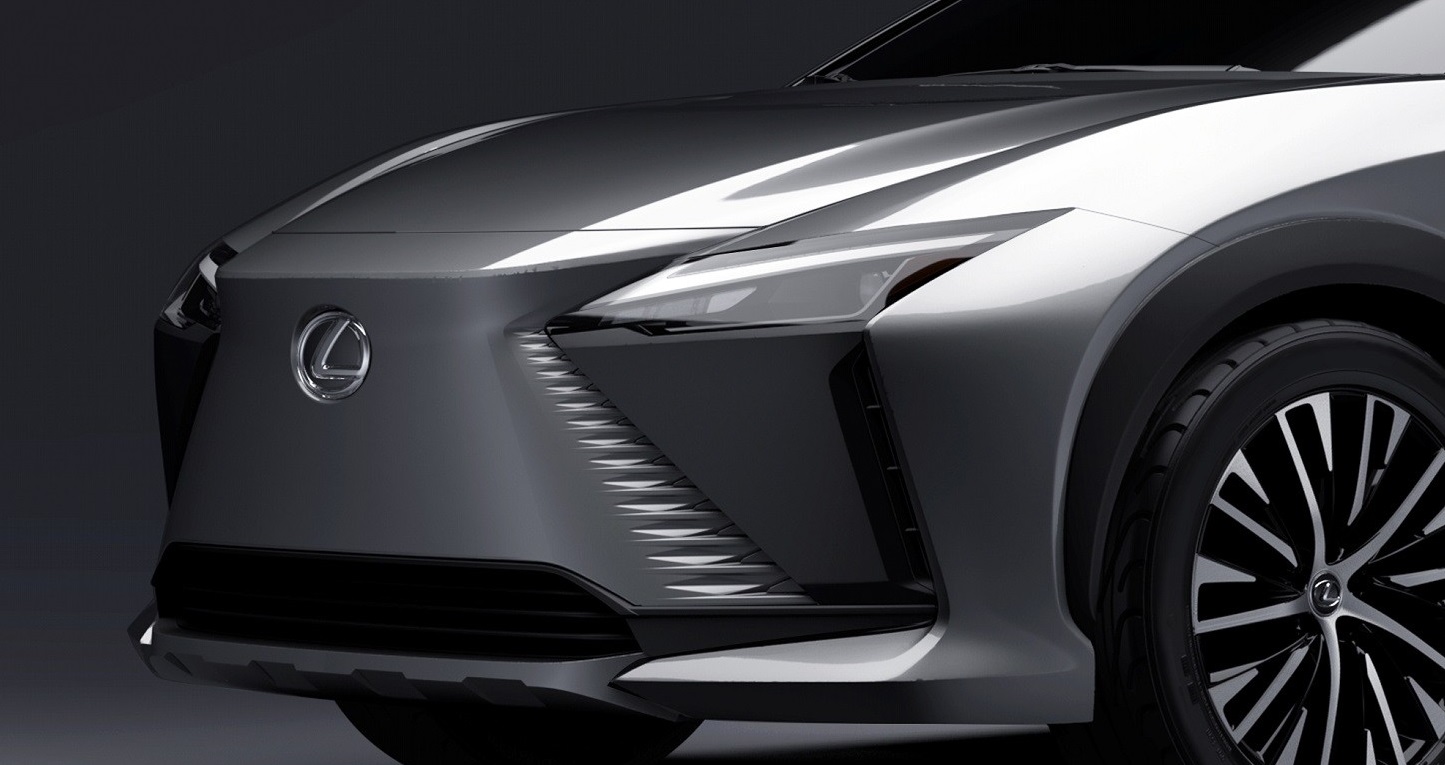 Unlike other automobile manufacturers, Lexus, owned by Toyota, has been slow to catch up in the EV market. Initially, the company focused more on creating hybrid and hydrogen fuel cell vehicles. But, the company will finally launch its first electric vehicle on Wednesday, April 20, 2022. And nearly two weeks before its official release, Lexus revealed two teaser images of its first EV – RZ 450e.

Moreover, one of the pictures displays a yoke-style steering wheel. But, it isn’t that surprising since Toyota’s next-generation, long-range EV, BZ4X, will also come with an optional yoke. The BZ4X, developed in partnership with Subaru, will launch later this year. Additionally, it will allow customers to choose between a standard steering wheel and a yoke-style steering wheel. However, the company has not yet specified if the RZ 450e will also offer an optional non-yoke wheel. 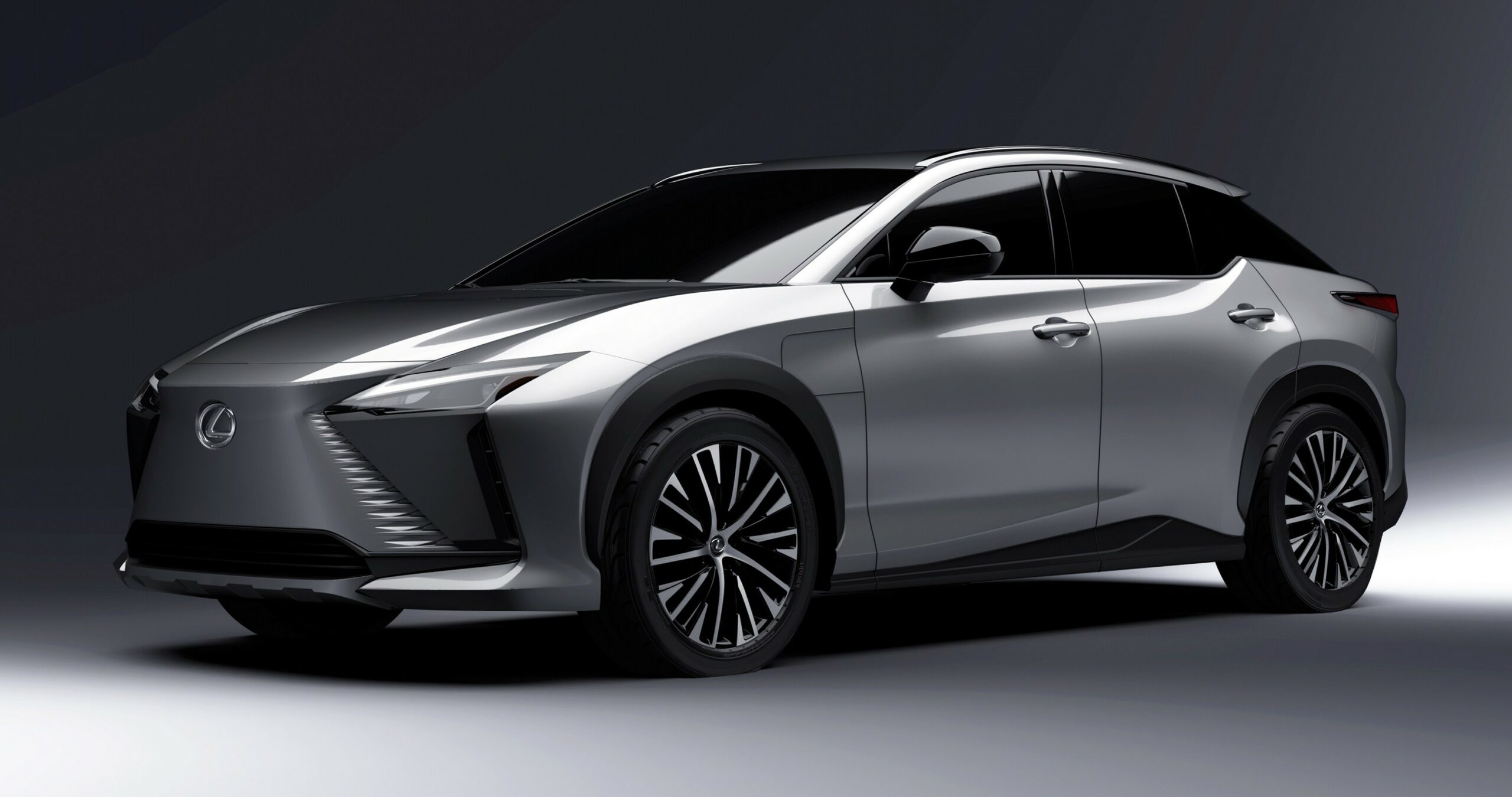 Furthermore, Lexus and Toyota seem to have adopted the yoke wheel design from Tesla’s Model S Plaid. Additionally, as per the reviews of Tesla users, the yoke style wheel is not that efficient.

Lexus already has a concept electric car – LF-Z Electrified, which demonstrates the company’s future EV line. In addition, the unique idea behind this concept car, “Direct4,” is something to applaud. Direct4 is the company’s version of torque vectoring, powering each wheel independently. As a result, drivers would get “ideal balance and inertia” when driving. Also, the optimal placement of the battery and motors will add to the balance. Thus, the above concept of Lexus might be the reason behind its first EV – RZ 450e yoke-style wheel design. 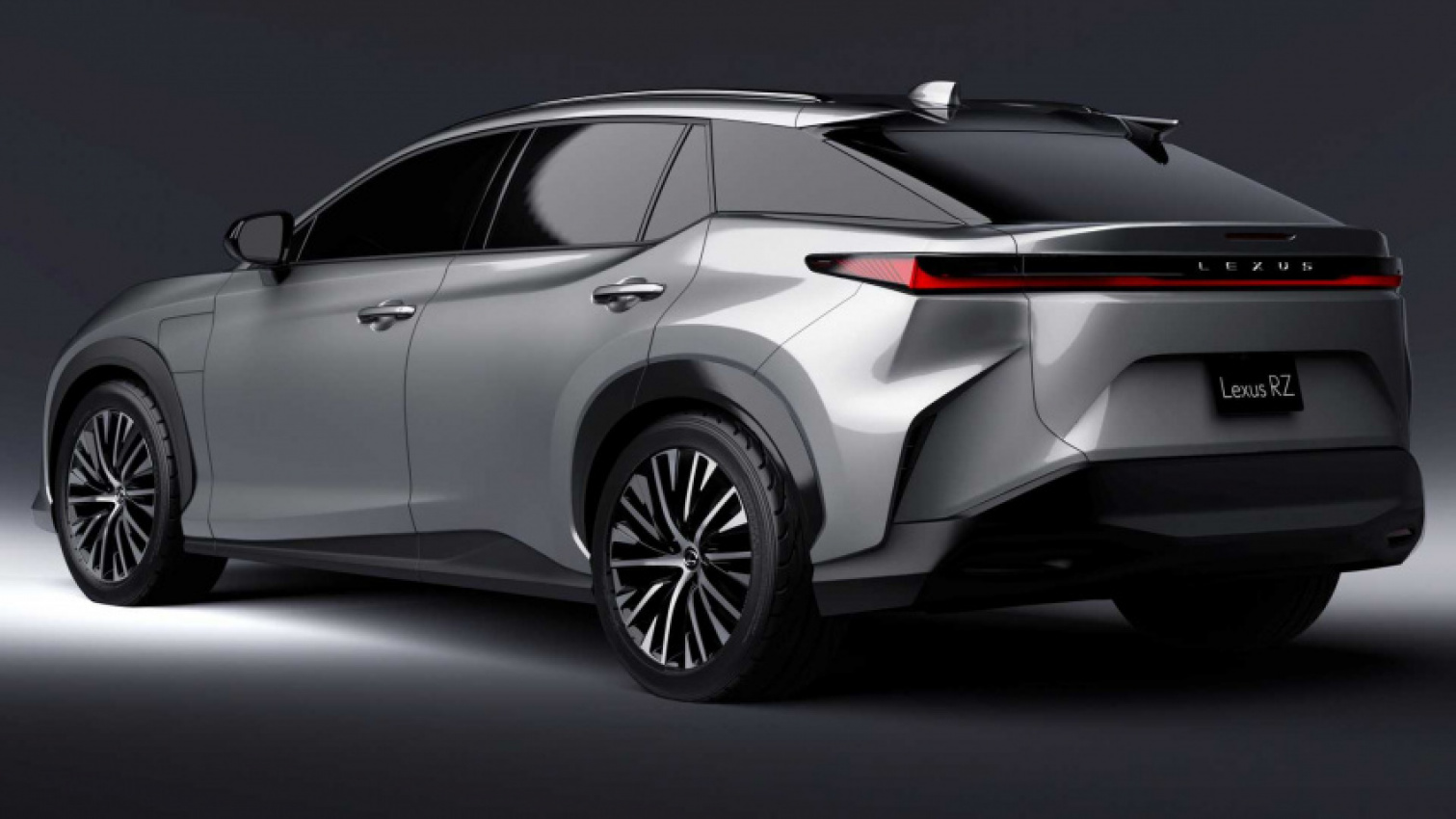 What’s next for Lexus and Toyota

In 2021, Lexus announced that it would launch 20 new vehicles by 2025. However, only 10 of those would be electric, hybrid, or hydrogen fuel cell vehicles. But later, Toyota revealed that by 2035, Lexus would be an electric-only automobile brand. However, the company did not elaborate on that announcement. Regardless, Toyota divulged that it would likely manufacture a Lexus sports car with a cruising range of 434 miles. Also, the company added that the vehicle would enable riders to accelerate from 0 to 60mph in two seconds. So the question is – would it be an RZ?