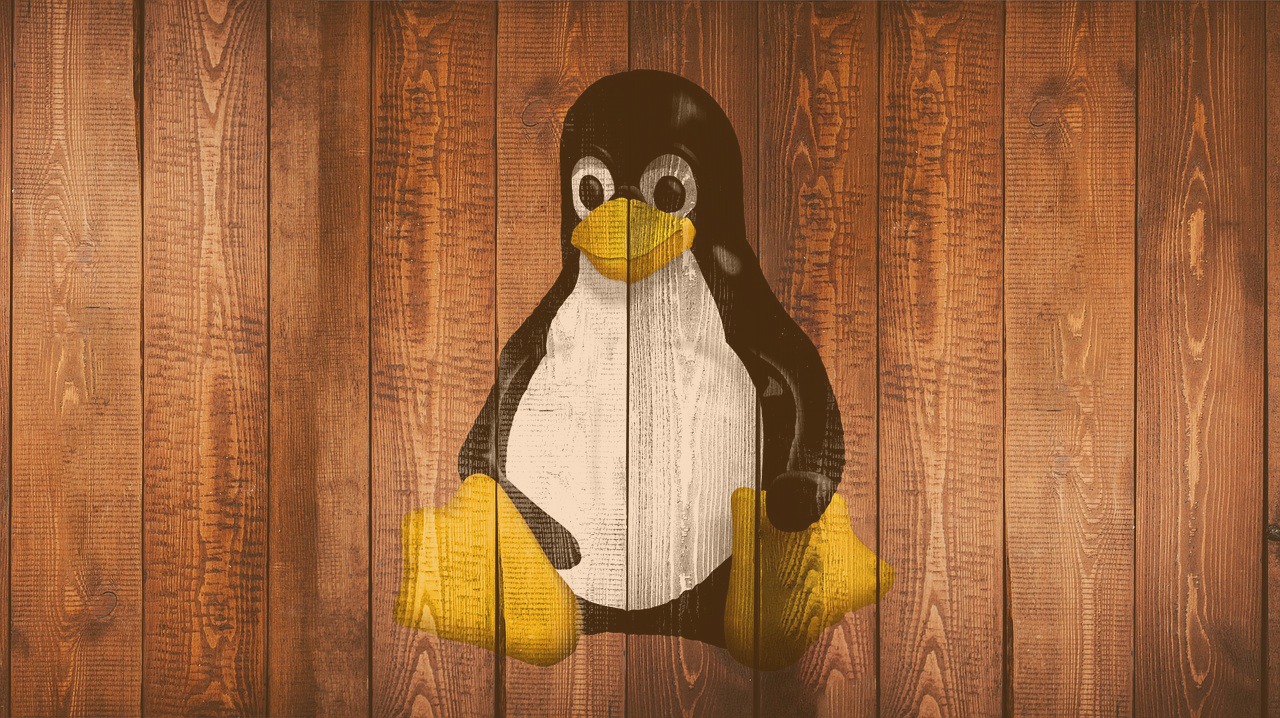 Linus Torvalds (developer of Linux) recently released the first release candidate of Linux 6.0. Hence, the next version is now available for testing. But, Torvalds revealed in a public statement that “there’s nothing fundamentally different about this release.” He explained that the new number change is instead to avoid confusion and easily distinguish releases.

However, Torvalds did note that the latest Linux version has over 13,500 non-merge commits and over 800 merged commits. So, although it wouldn’t offer as significant a change as the upcoming macOS Ventura, “Linux 6.0 looks to be another fairly sizable release.”

What are the major updates in version 6.0?

Torvalds disclosed that about two-thirds of updates in Linux 6.0 are driver updates. And that includes GPU (graphics processing unit), networking, and sound. The rest of the updates include filesystems, tooling, and “just random changes all over,” according to Torvalds, which is usual in any OS refresh. 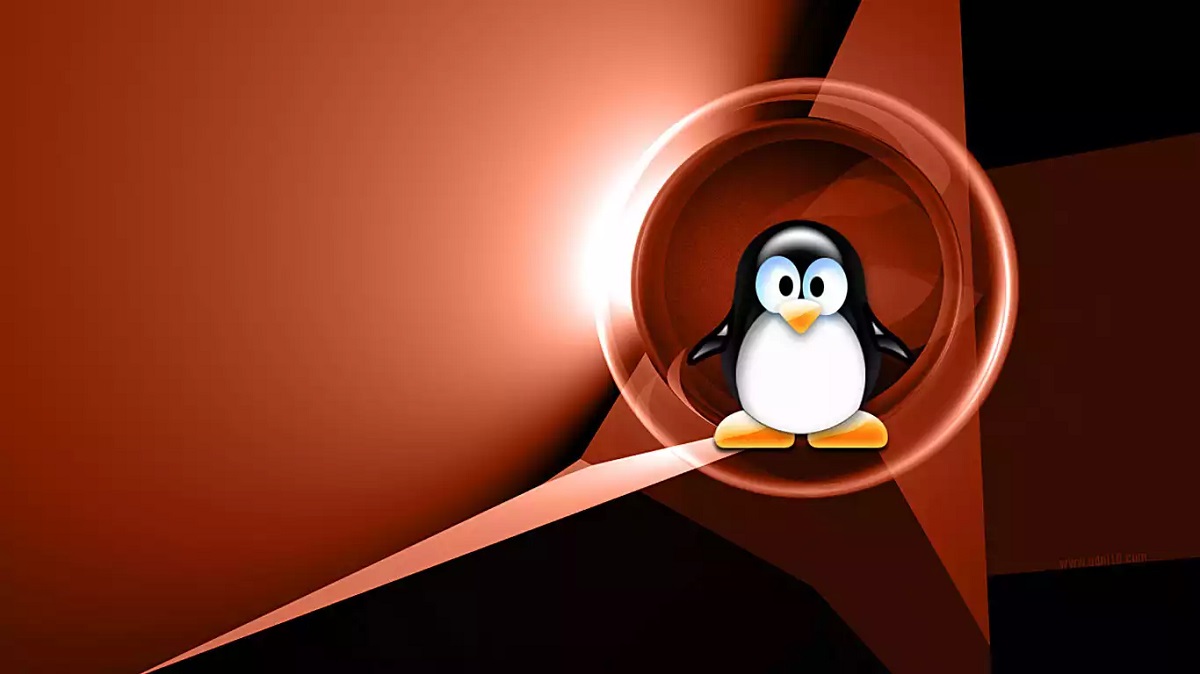 Torvalds also noted the absence of Rust in Linux 6.0, but he hopes for its inclusion in later releases. After the C language, Rust is added as the second language for Linux kernel development.

Furthermore, Torvalds revealed that overall, Linux 6.0 – rc1 contains “13,099 files changed, 1,280,295 insertions, and 341,210 deletions.” Interestingly, the Linux maker remarked he calculated this “out of curiosity.” Finally, eligible participants will get to test Linux 6.0 – rc1 to push for a full launch along with macOS Venture later this fall. Thus, the hope is that the launch will take place in early October 2022.