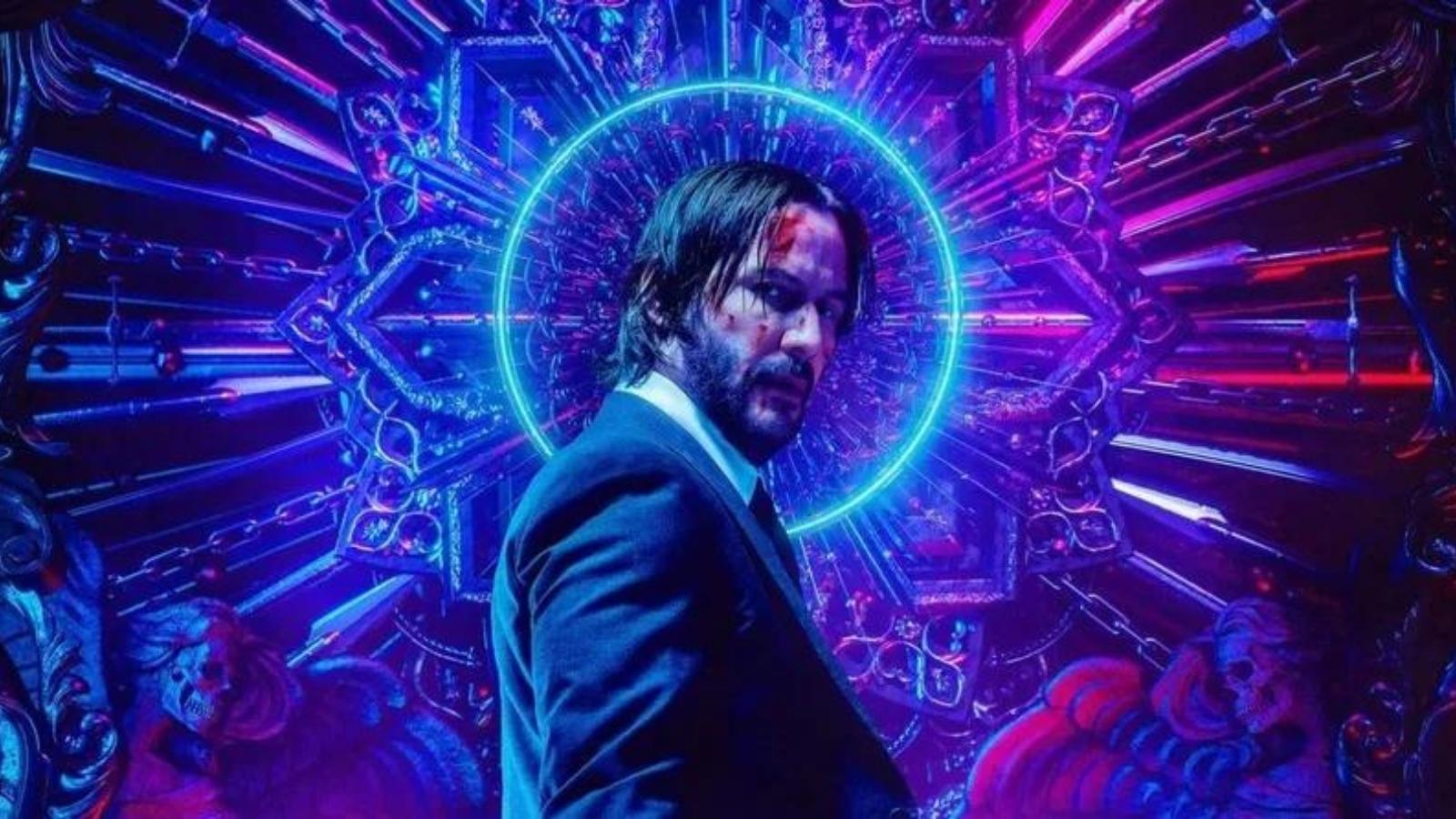 In three, almost four John Wick movies since 2014, Keanu Reeves has killed dozens of hired killers and gangsters by shooting, stabbing, horse-riding, and library-booking them. Lionsgate is trying to maintain the series in whatever way it can, even if we already know that it will continue with the upcoming prequel series. The Continental and another movie in a few years (plus the Ballerina spin-off movie, which will reportedly star Ana de Armas). And since IP and franchises are increasingly moving from one media to another, it follows that video games aren’t completely out of the question.

Lionsgate CEO John Feltheimer mentioned that the business has been reviewing proposals for a video game based on the movies during a recent earnings call earlier in the week. Although nothing has been confirmed as of yet, he did hint that if a game were to materialize, it would probably come from a triple-A developer. “I don’t want to get ahead of myself here…we have been fielding proposals. We certainly are interested in moving that forward, but I don’t want to say anything more about that at this time.”

John Wick Hex, a 2019 timeline strategy game from creator Bithell Games that functioned as a prologue to the films, is the sole video game from the franchise to date. Beyond that, Reeves has experience with video games; in addition to portraying Johnny Silverhand in Cyberpunk 2077 for 2020, he portrayed Neo in the live-action sequences of Enter the Matrix for 2003 and once more in The Matrix Awakens tech demo for 2017. Given that the franchise is mostly centered around him, he will probably appear in the game even if he doesn’t play a major role.

But instead of a shooter that also happens to have some passable melee combat, the major question is which developer could translate John Wick’s blend of kung fu and gunplay into a video game genre and make them both feel as rewarding.