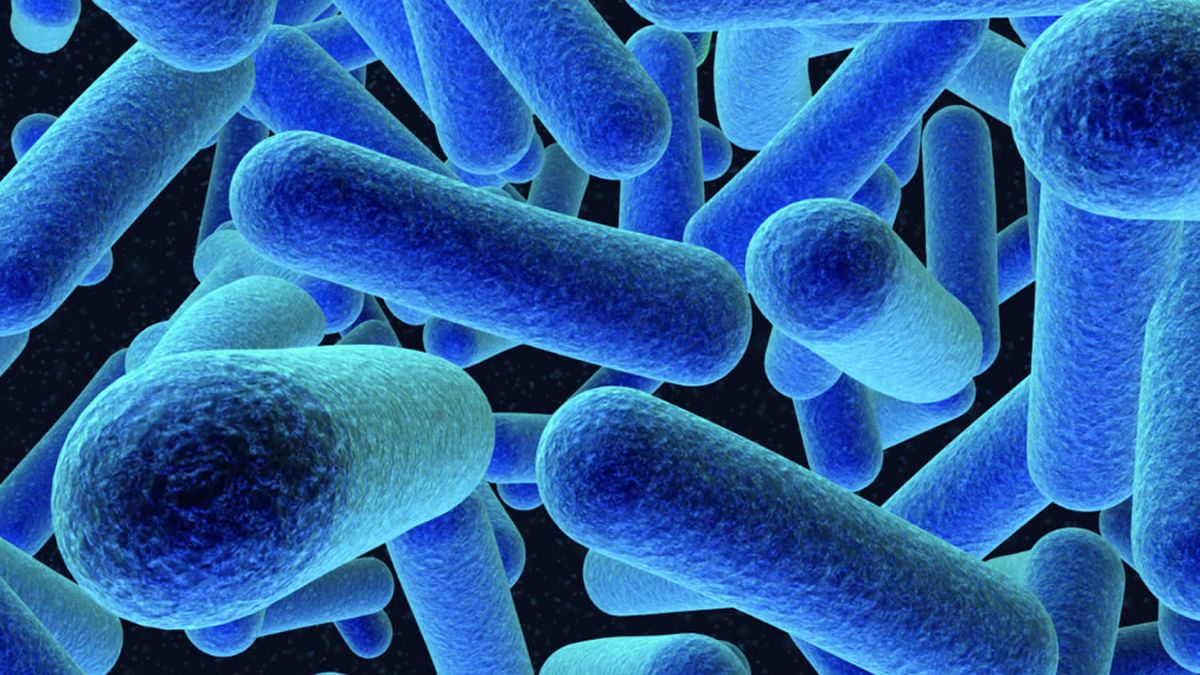 16 cases of the outbreak strain of Listeria have been recorded as of November 9 from six states, including California, Illinois, New York, Massachusetts, New Jersey, and Maryland.

According to the CDC, the actual number of people affected by this outbreak is probably larger, and it might not be confined to the six states where infections have been identified. This is due to the fact that not all patients who recover do so without medical assistance or Listeria testing.

Furthermore, given that it often takes 3 to 4 weeks to identify whether a sick person is a member of an outbreak, recent cases might not have yet been recorded.

Investigators have information on 14 people, but only 13 have gone to the hospital, including one Marylander who passed away. One pregnancy ended in miscarriage because the mother fell ill.

Five of the seven sick individuals in New York purchased sliced deli meat or cheese from at least one NetCost Market location, a grocery store chain that specializes in selling international cuisine. Officials do not think that NetCost Market delis are the only places where infections are spread, though.

In the US, listeria is the third most common food poisoning-related cause of death. About 260 individuals per year, according to the CDC, pass away from the virus. The most vulnerable groups include expectant mothers and their unborn children, persons over 65, and those with compromised immune systems.

The CDC estimates that pregnant women have a tenfold increased risk of contracting Listeria than the general population. Preterm labor, stillbirths, and miscarriages can all be brought on by the illness.