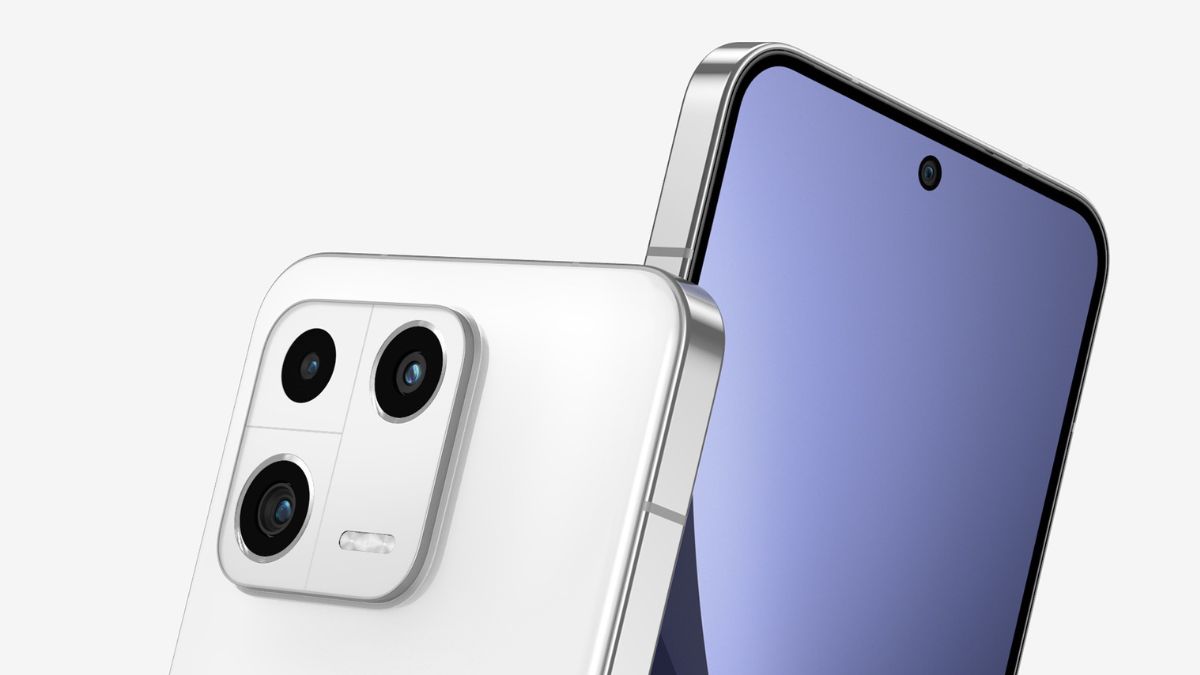 Xiaomi might reveal a sneak peek of its upcoming flagships earlier than anticipated. The Xiaomi 13 and Xiaomi 13 Pro were rumored to be released in December, however Lu Weibing, president of Xiaomi Group China and general manager of Redmi, has suggested that they may instead be released in November.

Even though November is almost over, Xiaomi might manage to release a product before December arrives. The Xiaomi 13 series appears to be what will come next, as Lu Weibing has hinted on Chinese social media. Weibing, who manages the Redmi brand, is the President of Xiaomi Group China.

Since last year’s Xiaomi 12, Xiaomi 12X, and Xiaomi 12 Pro introduction, it has been believed that Xiaomi will introduce the Xiaomi 13 series the following month, in December. We had anticipated seeing the Xiaomi 13 series before Christmas rather than in the last few days of December, but Qualcomm’s announcement of the Snapdragon 8 Gen 2 came a few weeks earlier than it did with the Snapdragon 8 Gen 1 last year.

Weibing suggests that a new iteration of Xiaomi’s mid-range series may debut alongside the company’s upcoming flagship devices. Alternatively, Xiaomi might have additional Redmi Note or Redmi K series smartphones in store. But if Xiaomi intends to release anything this month, it will need to put on its skates. Before launching new cell phones, the business often launches a brief teaser campaign; this would need to start at the latest within the next several days.