In an interview with Screen Rant, Henderson and Mordrovich discussed the future for Lucifer. The show’s sixth season ended in 2021. Henderson stated that they loved the show and enjoyed working with these people. “I hope that we will find a way to return, or at the very least, revisit, or do something at some point.” It was a wonderful time. We loved these people. Modrovich added: “My vote for Lucifer: The Musical personally on Broadway.” Anyone can hashtag this. Henderson said that he prefers the idea of Lucifer: The Animated Series. 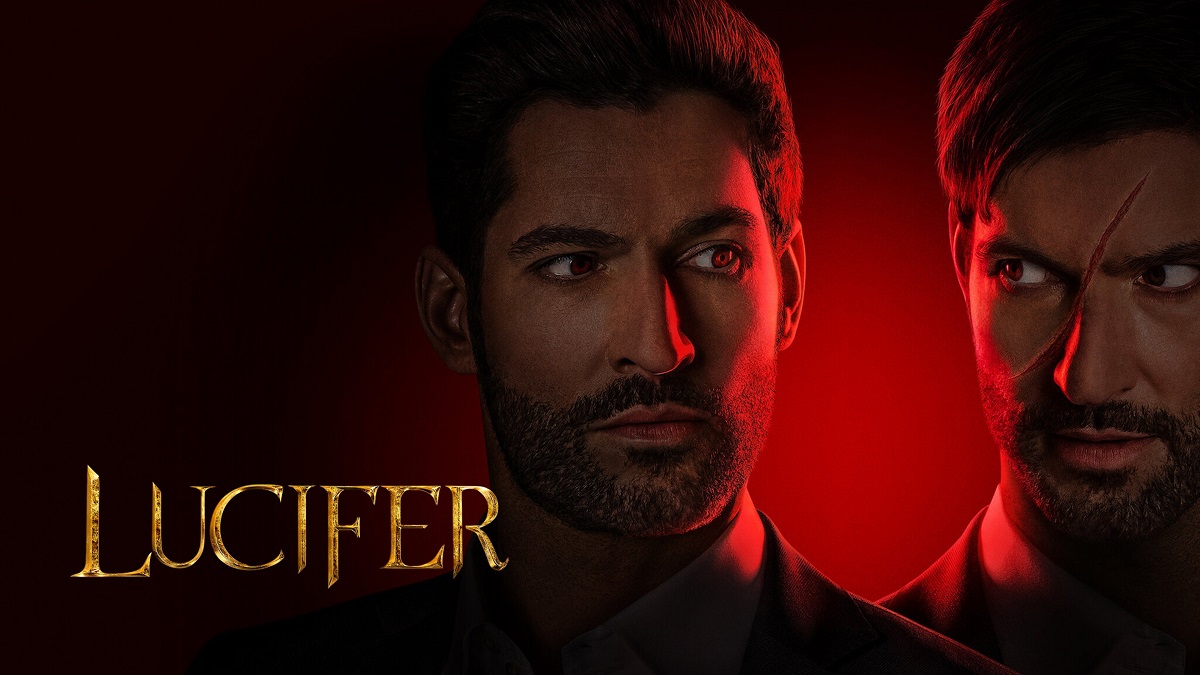 Although it is not clear how serious Henderson and Mordrovich are about these continuation projects, showrunners recently disclosed that spinoffs were still a consideration during Lucifer’s tenure. A series that would have followed Maze’s adventures in bounty hunting was being discussed. Henderson confirmed that the spinoff and other similar projects never got beyond an initial concept. He and Mordrovich decided it was better to concentrate their energies on the main series. However, Henderson did not rule out spinoffs occurring now that Lucifer has ended. This would however likely mean starting over.

Lucifer’s Showrunners Discuss Season 6’s Controversial End Modrovich, Henderson and others discussed Lucifer Season 6, defending the controversial creative decision to end Lauren German’s Chloe Decker. Through conversations with Tom Ellis, the duo explained that they didn’t realize they could end the series with a happy conclusion. “Tom [reminded] us this was a bittersweet show,” Henderson said. “It is wish fulfillment mixed with regret. It was very important to him and to us that we balance that. There is that sense of ‘You get your happy ending, but it does cost a little bit of something, but you get the happy ending. You still get that moment.'” 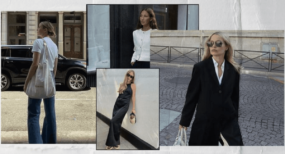